When the 114th Congress of the United States takes office in January of 2015, it will be the most diverse in American history. More women, more people of color and if polls hold, 47 Black members of Congress will take office next year. The epitome of this new Congressional diversity is found in Mia Love, a Haitian American Republican predicted to win Utah’s 4th Congressional district in an open seat race. She will be the first Black Republican woman to serve in Congress and many in the GOP hope that she’ll be a trend setter and a bridge builder to African American voters across the country. But is Mia Love really an ambassador for Black votes, or is she just a small town mayor hoping to quietly serve her district in Congress?

Ludmya Bourdeau “Mia” Love’s journey to political prominence is a little bit Sarah Palin, a little bit Allen West and a whole lot of audacious hope from the national GOP. The child of Haitian immigrants who came to America seeking political asylum, Love grew up in New York and worked as everything from an actress to an airline stewardess after graduation from college. She married a Mormon missionary, converted to the faith and moved to Utah where she began her political career as the mayor of Sarasota Spring, Utah. With a lot of national backing, the Republican party hoped they’d found the Black Sarah Palin when Love ran against conservative Democratic incumbent Jim Matheson for the 4th Congressional district in 2012. She lost her challenge by a slim margin, even though Romney carried the District almost 85% to 15% over President Obama. Matheson declined to run again in 2014 so Love is predicted to win the district with a healthy margin this November. But with a safe district at home, what type of Black Republican might she be once she’s in Congress?

There are basically two routes high profile Black Republicans elected in the Obama era: The Allen West model and the Tim Scott model. Allen West was the hot tempered short termed military vet elected to Congress in 2010, who joined the Congressional Black Caucus so he could thwart them, got into personal fights with “liberal” democrats and spent more time on Fox News than he did in his own district. West was a popular household name for Republicans and still got booted out of office in 2012 after one term. On the other hand you have Tim Scott, a Republican appointed to the Senate from South Carolina in 2013. While he didn’t join the Congressional Black Caucus, he vowed to work with fellow Senator Corey Booker, and seems to focus more on serving South Carolina than attacking President Obama. And while Scott doesn’t do a lot of television, his South Carolina version of “Undercover Boss” has endeared him to local voters and he’s cruising towards re-election in 2014.

In 2012, it looked like Love was clearly following the Allen West model. With big time endorsements from Mitt Romney and a choice speaking spot at the GOP convention she was throwing bombs before the first vote was cast. When asked by the Deseret News in Utah whether she’d join the Congressional Black Caucus if elected, she said:  “Yes, yes. I would join the Congressional Black Caucus and try to take that thing apart from the inside out”

“It’s demagoguery. They sit there and ignite emotions and ignite racism when there isn’t,” she added. “They use their positions to instill fear. Hope and change is turned into fear and blame. Fear that everybody is going lose everything and blaming Congress for everything instead of taking responsibility.”

Lauren Victoria Burke, editor of the Crew of 42 Blog focusing on the Congressional Black Caucus, was amused by Love’s bravado in 2012 and says such an attitude won’t work too well in the 114th Congress either.

“I can assure you that [Maxine] Waters, [Jim] Clyburn, [Marcia] Fudge and the crew will put the smack down on any such plans if she’s silly enough to go that route,” she said.

For Black Republicans, working with the Congressional Black Caucus is a tricky situation. Burke went on to say:

“Allen West attended many CBC meetings in his first year then drifted off in year two. Let’s face it; it’s like a Daniel in the Lion’s den situation — like you’re a spy at the meeting. It’s more common political sense than an issue.”

The 2014 version of Mia Love appears to be following the Tim Scott model after her failed attempts at being the firebrand in 2014. Her campaign website is devoid of provocative statements, despite raising a lot of money in D.C. she has not become a fixture there, and all talk of being a Black ambassador for the GOP has been swept under the rug. Love’s campaign politely declined to be interviewed for this story and stating they were avoiding national media in favor of the campaign. When asked whether Love’s election could play a role in Republican outreach to Black voters Orlando Watson, GOP Communications Director for Black Media, avoided the question as well, stating:

“The Republican Party is excited about Mia Love’s candidacy and the support that she is earning. As her star continues to rise, we’re optimistic about her chances to become the first Black Republican woman elected to the US House of Representatives. Mia Love will undoubtedly be a great representative for her district.”

Losing has a way of putting even the most ambitious politician in check. Hopefully this also means that the Republican party has learned that just can’t just throw out any black person, regardless of their policy positions, an assume that will bring black voters in droves. Mia Love, as a Haitian American, Mormon Republican in an interracial marriage living in Utah has less in common with your average Black voter than Rand Paul. But that doesn’t mean that Democrats can ignore her once she gets on The Hill either. Just a few years ago, a bi-racial man born in Hawaii, raised in Kansas with a Muslim name won over White voters in Iowa and put himself into the White House. It would be foolish to think that with the right talent, policies or strategy that Mia Love couldn’t expand her political influence beyond the borders of Utah.

Dr. Jason Johnson is a Professor of Political Science at Hiram College in Ohio and is a regular political analyst on CNN, MSNBC, Al Jazeera, Fox Business and NPR. You can follow him on Twitter @DrJasonJohnson

In this article:mia love, republican party 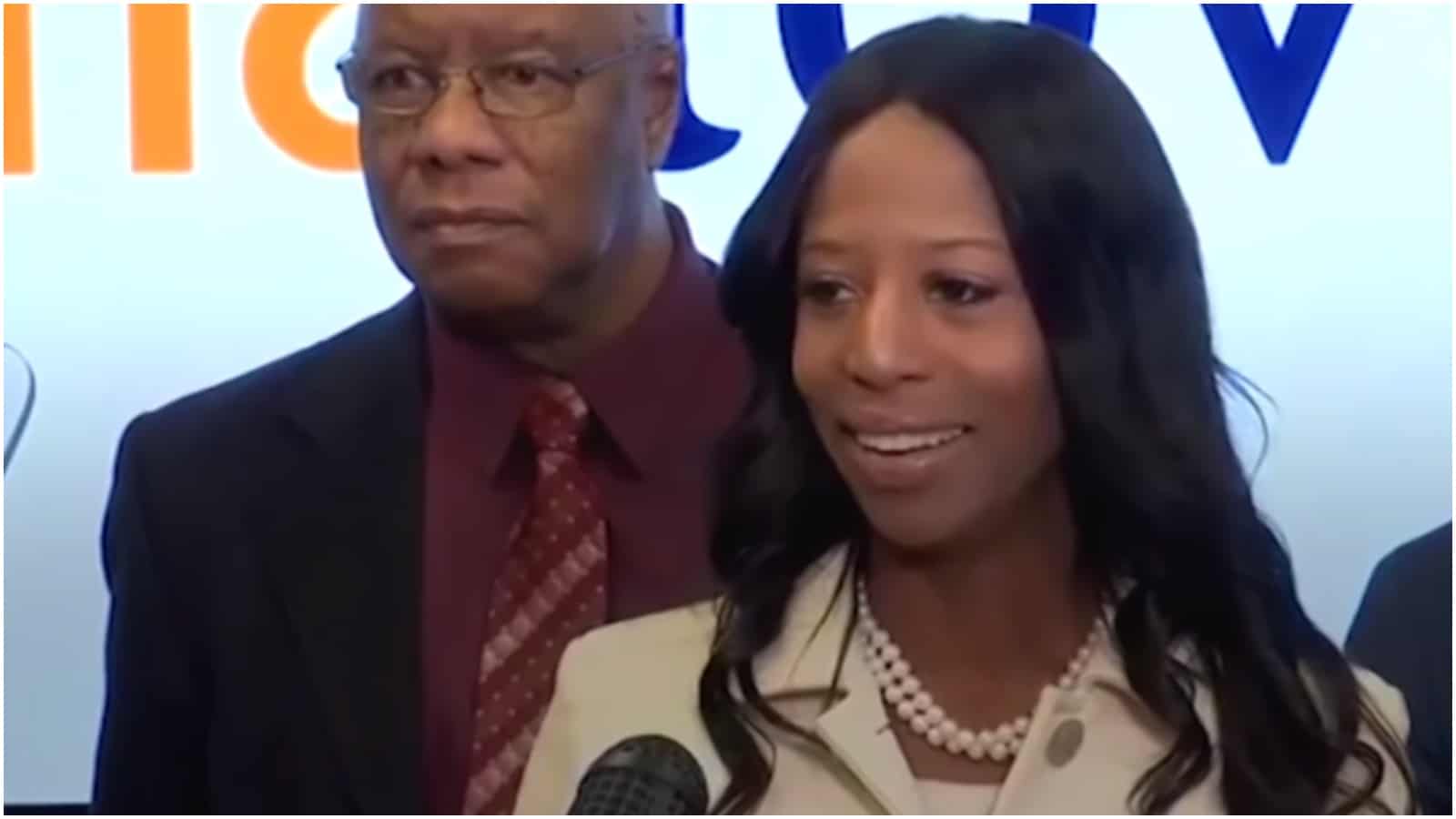 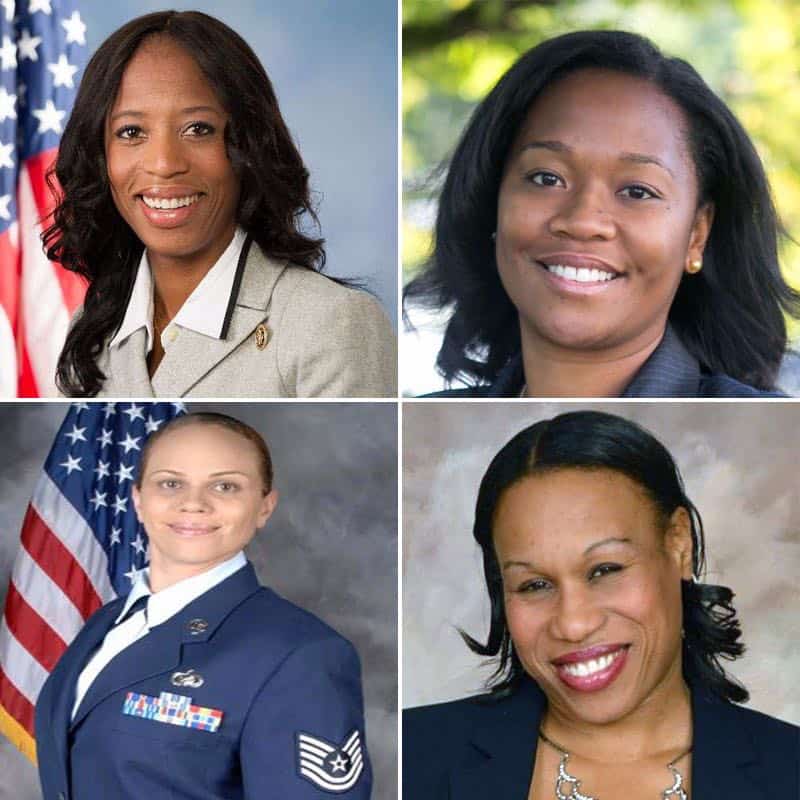 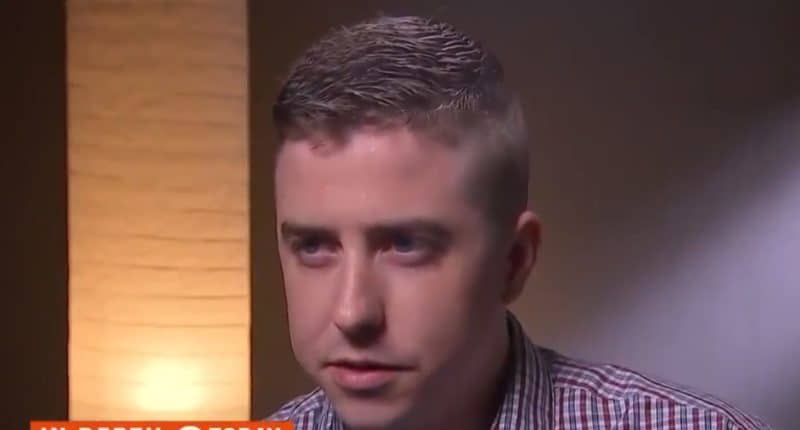 White Nationalist Leader Seeks to “Take Over the GOP”