Jada Pinkett Smith & Willow Both Struggled to Forgive Their Fathers

The theme of Monday’s episode of Red Table Talk centered on forgiveness. Jada Pinkett Smith, her brother, Caleeb Pinkett, and her daughter, Willow, spoke about tackling familial relationships that caused them pain.

Jada and Caleeb spent a significant amount of time discussing the life and death of their absentee father, Robsol Pinkett Jr., who battled drug addiction. The two were vocal about the “hurt” and “shared source of pain.”

Both of them recalled Rob telling them he couldn’t be a father to them.

“I’d rather get high than be your father,” Jada Pinkett Smith said her dad told her at 7.

Caleeb agreed, recounting the time his father told him, “I can’t be your father. I’m a criminal, I’m an addict, and that’s just what it is.”

“When he died from that overdose, I got the call from Caleeb, and the most difficult part of him dying like that was he and I had had a horrendous fight when I found out he relapsed,” Jada said.

The actress said she “felt a lot of guilt” because of that quarrel, but “I realized he was not born to be my dad,” she said. “That wasn’t the only thing he was here to do. He’s a person first, with his own journey.”

Jada asked her daughter if there was anyone she needed to forgive. Willow said she struggled to forgive her parents, especially her father, Will Smith.

The teen said it was especially difficult to forgive him because he was tough on her to pursue a music career after the success of her 2010 single, “Whip My Hair.”

“It was mostly Daddy because he was so harsh at certain times,” Willow said. “It was like a couple of years, trying to regain trust for not feeling like I wasn’t listened to or no one cared what I felt during that time.”

She noted the importance of learning to forgive herself, which everyone at the table agreed was a crucial step in overcoming pain.

Watch the full episode below. 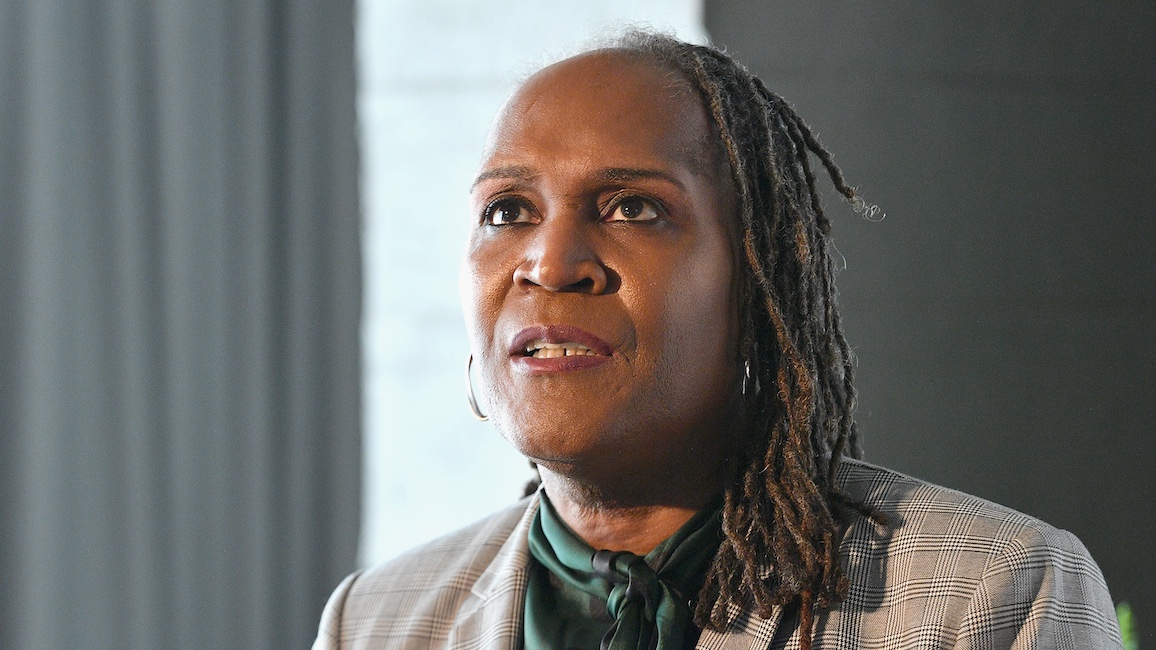 Emmett Till and Mamie Till-Mobley Honored with New Bill 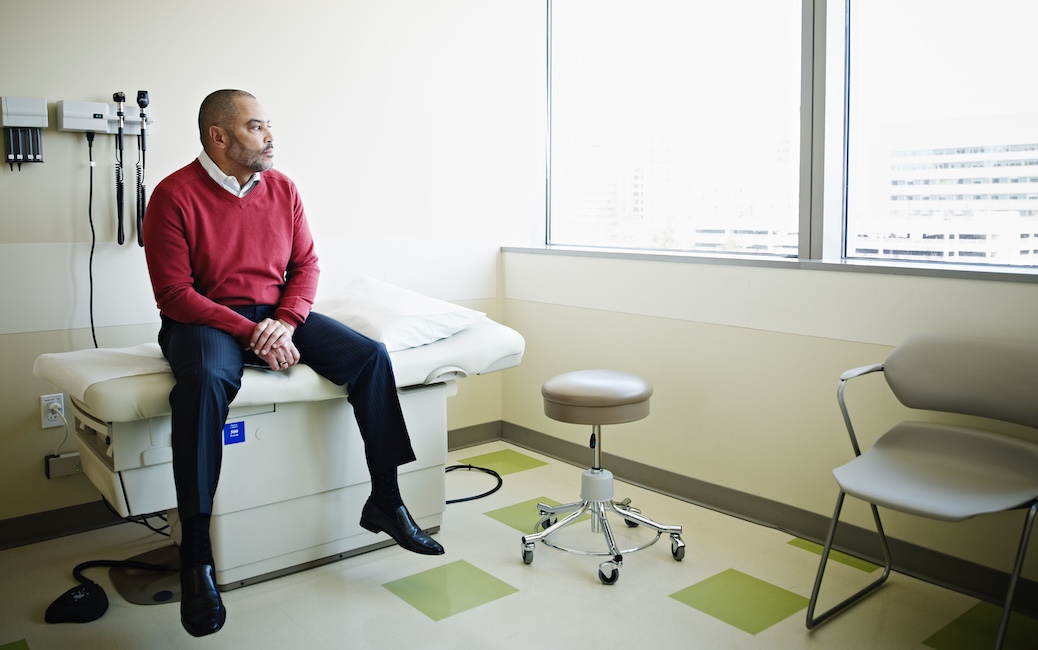 Despite Pandemic Worries, Cancer Screenings for Black Adults Must Persist