Rev. Jesse Jackson Sr. spoke with Bill Keller, Editor-in-Chief of The Marshall Project, a non-profit news organization which focuses on the American criminal justice system. EBONY.com has been given permission to run an excerpt from their interview.

Do you remember when you first saw the video of Rodney King being beaten?

I remember it rather vividly. I remember I was asked for a response, and my response was that Rodney King was the victim, but George Holliday, the white man who filmed the beating from his balcony, was the hero. Given the racial polarization and stereotypes, he could have said: “All those police out there and lights blinking, I’m not going to get involved in that.” He could have said, “What’s that black guy doing in our neighborhood?” But something about his own character and upbringing said to him, beyond color and culture, “this is not right.” Had he not filmed it we would not know anything about Rodney King. 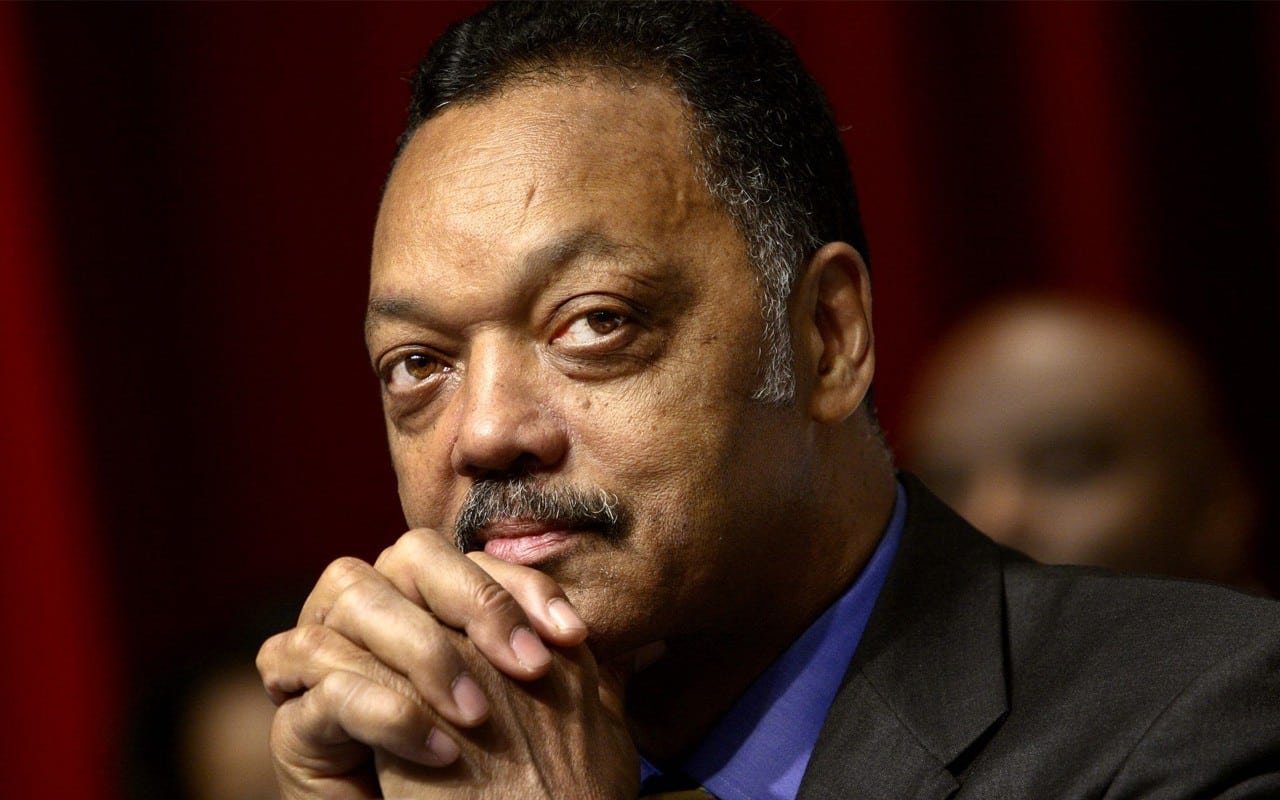 After he was beaten and it was on film, there was a certain assumption that those who beat him would be punished. When they were set free, there was this explosion. And the other thing I remember is that when Reginald Denny, a white truck driver, came into the ghetto during the riots and was attacked, four black men who did not know each other saw the situation – it was live on television – and left their homes and saved him from the crowd. They rushed him to the hospital where a black affirmative action doctor – I met him later – saved Denny’s life.

So, there was a lot of character in that calamity.

Videos of black men suffering at the hands of police have become tragically familiar recently. Does that mean police haven’t made progress in the last quarter century?

It’s becoming more visible. This is a legacy. Let’s not forget that from 1880 to 1950, 4,500 African-Americans were lynched. And no one was ever charged with a crime. Rodney King is in the lineage of Emmett Till, Medgar Evers, Trayvon Martin — that lineage of violation. What’s different today is, the camera has brought it to light.

The fact that everybody has a camera now and some police are wearing body cameras — do you think that will lead to meaningful changes in the way police behave?

I don’t now, because the camera captured Rodney King and the police walked free. The cameras captured the Walter Scott killing in South Carolina and both police on the scene lied about it. The camera captured much of the situation in Baltimore, the arrest of Freddie Gray. The police are protected by the unions, which build into their contracts discipline codes that shield the police. Chicago has paid over $600 million in settlements of police misconduct suits, but Laquan McDonald was still shot 16 times.

The reason it’s hard to answer the question is, it’s hard to measure what happened in the past that was never reported. But even in times of increased sensitivity — post civil rights time, post public accommodation, post right to vote, post Martin Luther King — even in this season when people are supposed to be more enlightened, there is significant, substantial evidence of police misconduct.

Read the full story at The Marshall Project.

U.S. Jesuit Priests Have Fallen Behind on Raising $100 Million For Slavery Reparations