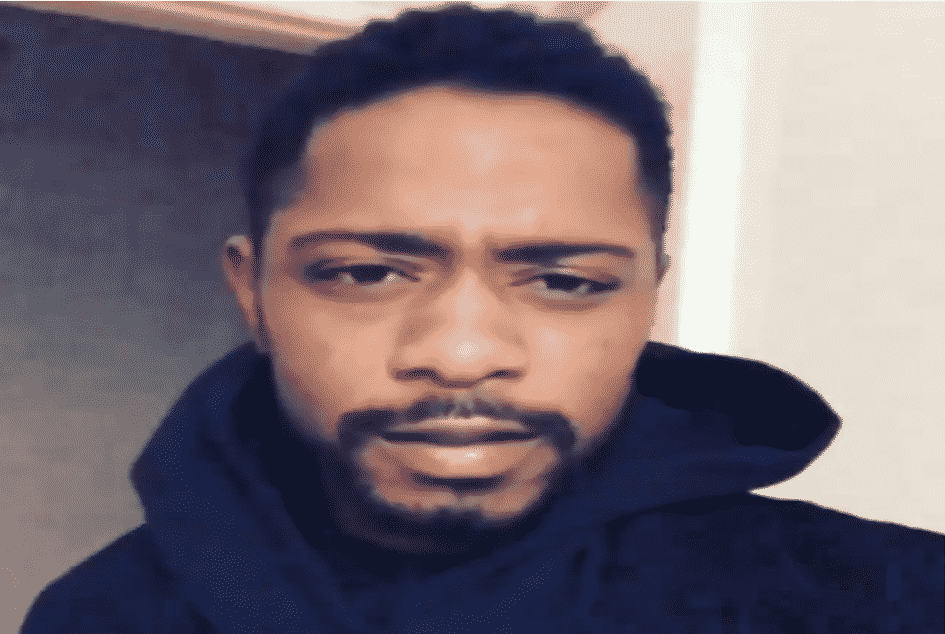 Atlanta and Get Out actor Lakeith Stanfield is a bit tired of hearing White folks lamenting about their privilege. In a recent video, the 26-year-old shared a conversation he recently had with a White co-star about White guilt.

“We were having a discussion about race and s**t which is obviously a big topic of discussion,” Stanfield said. “Anyway, we were talking about Black Panther coming out and everything.”

The actor said the woman disclosed she felt guilty about the history of race relations in America.

“No, you feel guilty because you feel the fact that you benefit from some of those things and that’s OK,” he said of his reaction to the woman’s comments. “You shouldn’t feel guilty about s**t because what your ancestors did had nothing to do with you. But you should recognize that you benefit from a society that values light skin and says dark skin ain’t s**t. And that’s all we ask.”

“I’m just saying recognize that you benefit and move the f**k on,” the actor continued. “Really all we want is for motherf**ckers to leave us alone so maybe a n**ga could build a Wakanda around here or something.”

First of all, yas for those Wakanda-themed words of wisdom. Secondly, you can catch Stanfield in the season two premiere of FX’s Atlanta: Robbin’ Season on March 1. 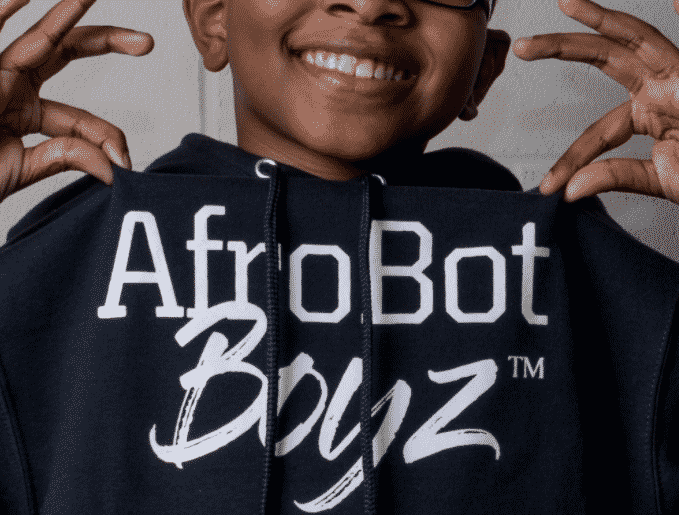