New York Attorney General Letitia James has issued subpoenas to Ivanka Trump and Donald Trump Jr. in connection to her probe into the Trump Organization, the New York Post reports.

According to the court documents, Donald Trump’s two children have now been added to a lawsuit that James first brought against the company and son Eric Trump in August 2020, which claimed that Eric was attempting to obstruct her investigation which has been ongoing since 2019.

On Monday, James issued subpoenas to Ivanka, Don Jr., and their father seeking “testimony and documents in connection with an investigation into the valuation of properties owned or controlled by Donald J. Trump or the Trump Organization, or any matter which the Attorney General deems pertinent thereto.”

James first launched her investigation into the family’s company after former Trump fixer and attorney Michael Cohen testified before Congress that Trump inflated his annual financial statements to exaggerate the value of his assets to secure better insurance policies and loan terms on his real estate acquisitions.

The current case was brought after the AG’s office issued seven subpoenas that Eric and the Trump Organization refused to comply with.

In response to the latest subpoenas, the Trumps have filed a motion to halt the inquiry that the New York attorney general’s office is seeking.

“These delay tactics will not stop us from following the facts or the law, which is why we will be asking the court to compel Donald Trump, Donald Trump Jr., and Ivanka Trump to testify with our office under oath,” James said in a statement. “Our investigation will continue undeterred.”

As EBONY previously reported, last month, Trump responded by suing James, claiming she was politically motivated to use her power to create a “witch hunt” to bring down his family’s company.

“As her investigation into financial dealing of the Trump Organization continues, Attorney General James is seeking interviews under oath of Donald Trump, Donald Trump Jr., and Ivanka Trump,” an AG spokesperson said in a statement. “Despite numerous attempts to delay our investigation by the Trump Organization, we are confident that our questions will be answered and the truth will be uncovered because no one is above the law.”

Last month, James suspended her campaign for New York governor to give her full attention to overseeing investigations currently in her office. Her investigation into Trump’s organization is the most high-profile of them all.

“I have come to the conclusion that I must continue my work as attorney general,” James said in the statement at the time. “There are a number of important investigations and cases that are underway, and I intend to finish the job. I am running for re-election to complete the work New Yorkers elected me to do.” 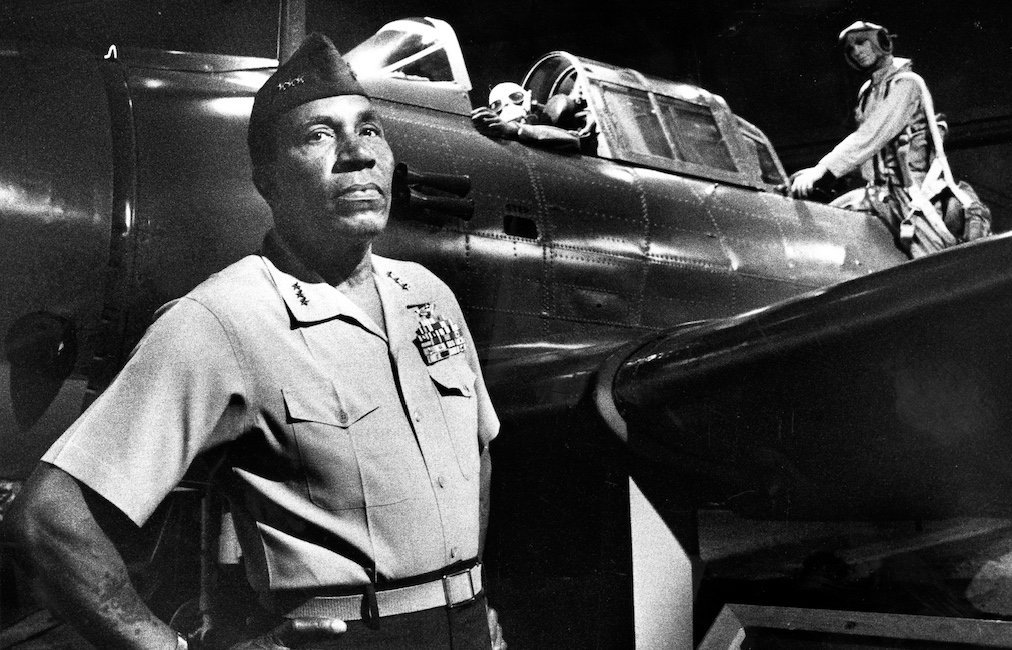