Honoring Martin Luther King Jr. on the 51st Anniversary of His Death

Don't Use MLK Day to Protest Trump. He'll Still Be a Ragamuffin Tomorrow. 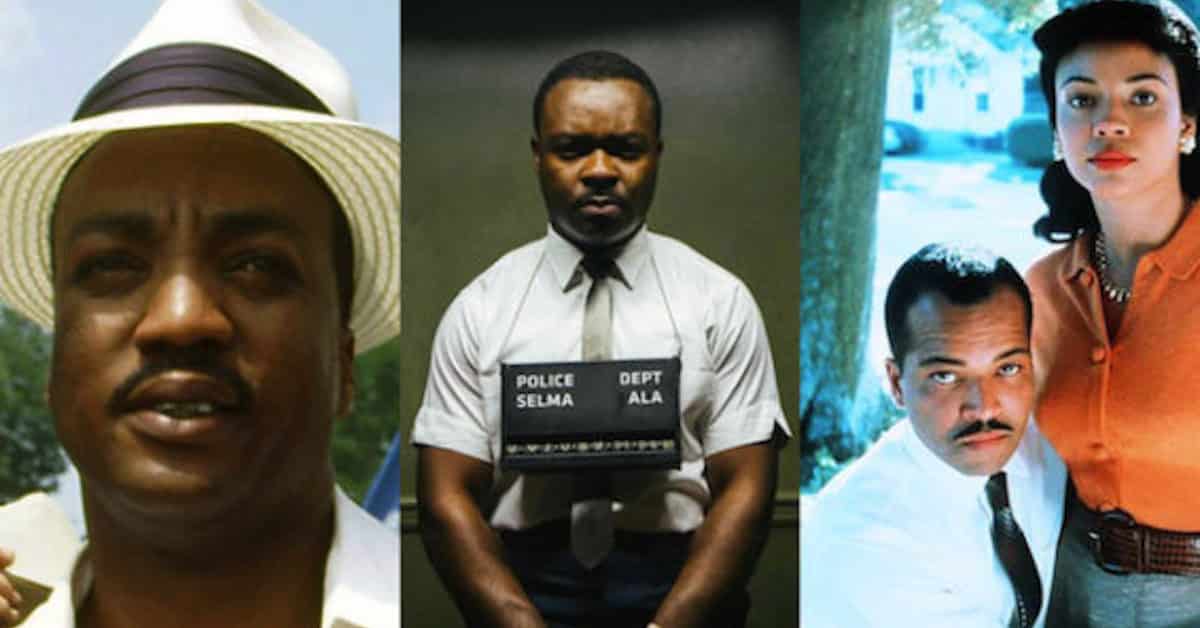 Depicting historical icons comes with huge responsibility, and few measure up to the skill required to take on the role of Dr. Martin Luther King, Jr.

Several actors have played the activist over the years, all bringing something different to the table with each portrayal.

Here, we’ve ranked the top five portrayals of MLK from both the screen and stage. Celebrate the icon with the best who dared walk in his shoes.

Robert Guillaume played MLK in the 1985 film Prince Jack, based on the presidency of John F. Kennedy. His performance was just one of many during his extensive career to receive both critical and fan acclaim.

Samuel L. Jackson made his Broadway debut in 2011 portraying the icon in The Mountaintop opposite Angela Bassett. The role was particularly meaningful for Jackson, as he was an usher at Dr. King’s funeral in 1968.

Paul Winfield was the first to portray the leader on screen, starring as the civil rights activist in the 1978 miniseries, KING. While over 17 different actors have since portrayed MLK, Winifield’s initial performance still stands as one of the most powerful.

David Oyelowo earned a Golden Globe nomination for his portrayal of King in 2014’s Selma.

Powerful imagery of Oyelowo as the slain leader struck a chord nationwide, as the film’s release paralleled Ferguson, Missouri protests after the fatal shooting of unarmed teen, Mike Brown, by police.

While the country may be five decades removed from these historic marches, their influence is seen in protests and boycotts throughout the country. Whether combating police brutality or white supremacy, Selma gives young freedom fighters a 101 on the peaceful perseverance that slowly but surely brings about change.

On This Day: We Celebrate the Life of Dr. Martin Luther King Jr.