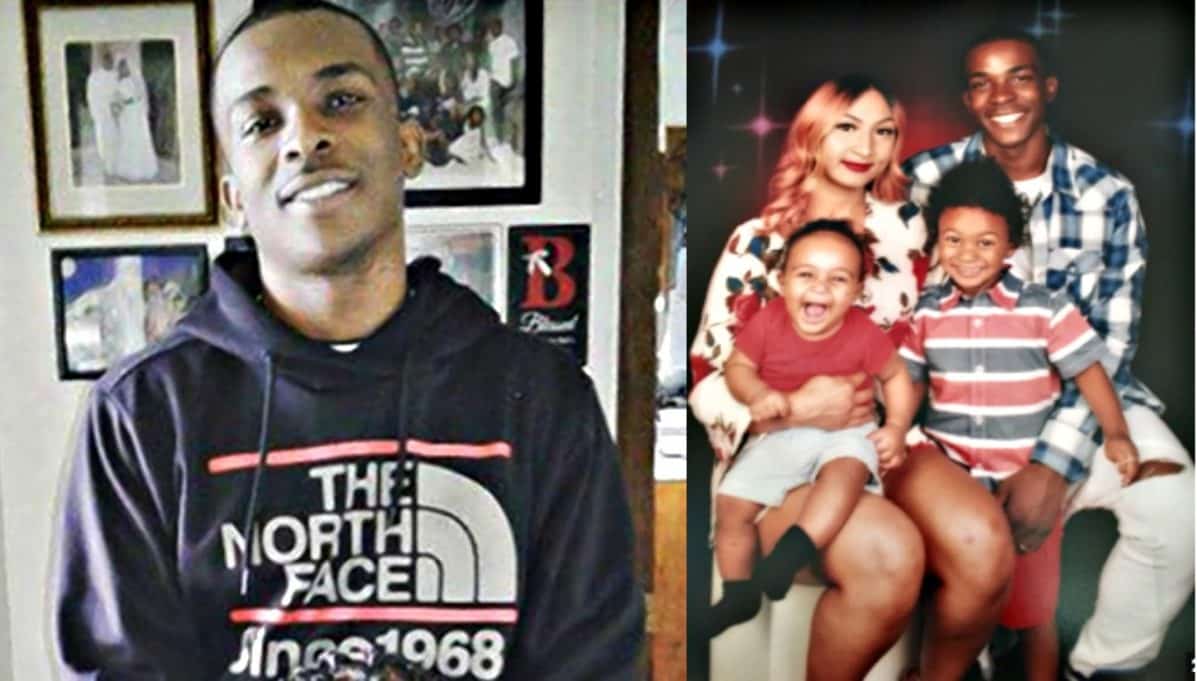 The Huffington Post reports Barnes, who has played for both the Sacramento Kings and Golden State Warriors, announced the scholarship fund for the Clark children during a rally for the Sacramento man. He also spoke on the importance of police building relationships with the communities they serve.

“We fear what we don’t know. We don’t know these cops, so we fear them. They don’t know us, so they fear us,” Barnes said. “When you get out and know someone on a first-name basis, when you are called to the situation, next time you may be able to defuse the situation.”

Hear Barnes make the announcement in the video below.

Matt Barnes, speaking at rally in downtown Sacramento, announces he is starting scholarship to ensure kids of slain Stephon Clark will have the opportunity to go to college pic.twitter.com/kFFTsId1fN 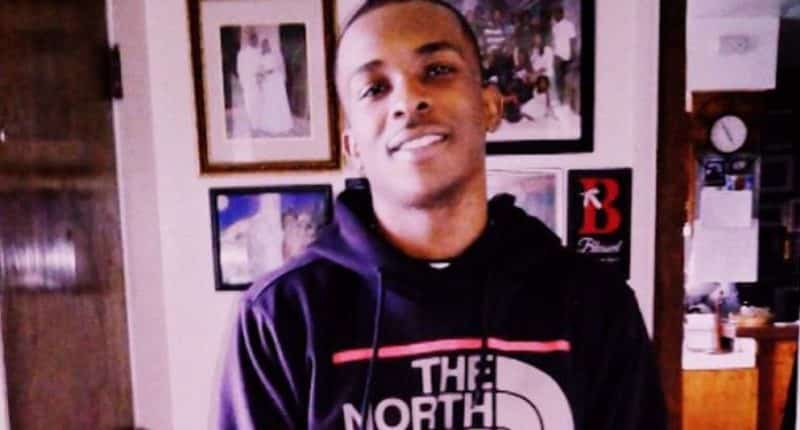 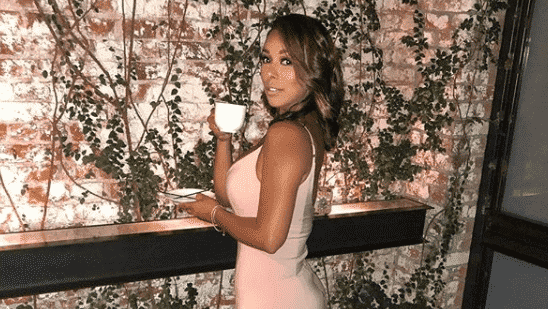 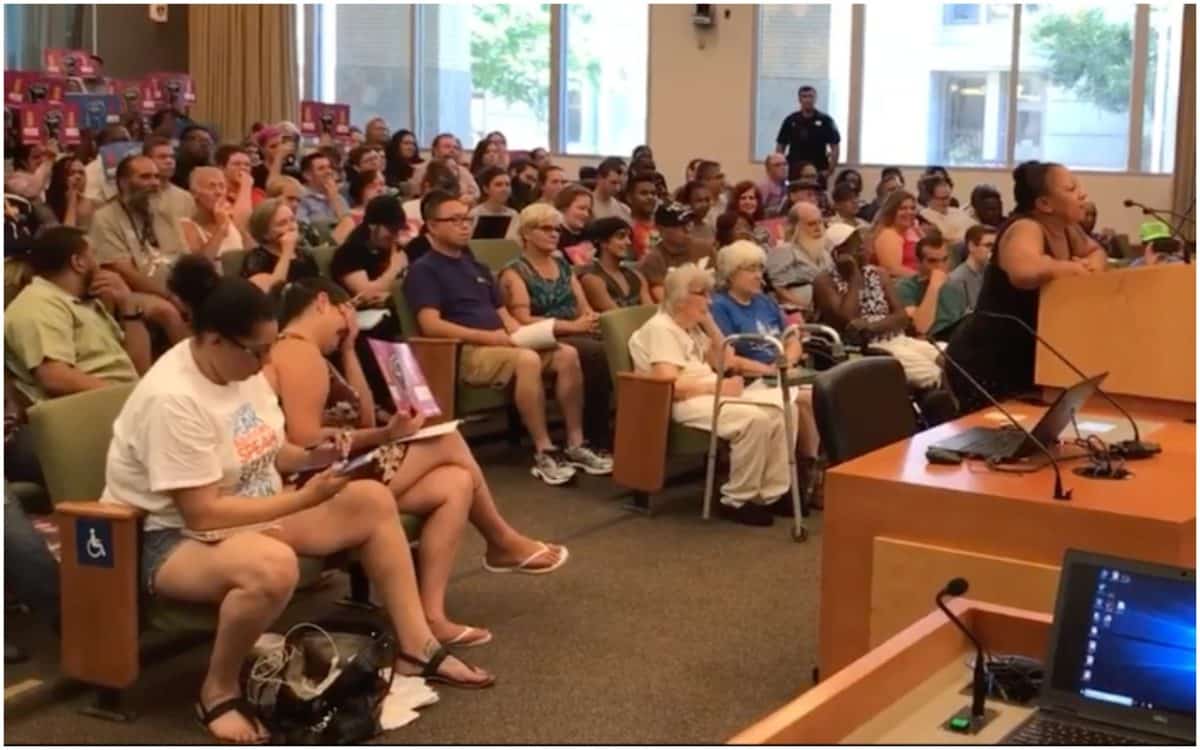