It’s been a long haul, but in just a few months, Megan Thee Stallion will be a graduate of Texas Southern University. Following her graduation this fall, Meg, who started out as a nursing major but later switched to health administration, intends to open assisted living facilities in Houston, Texas. “I watched my grandmother take care of my great-grandmother,” Meg told Angie Martinez during episode six of Coach Conversations. “I wanted other elderly people to feel like they’re taken care of, while still in a home environment where they felt safe. Like a family environment.”

Clayton County basketball coaches Larosa Maria Walker-Asekere and Dwight Broom Palmer have been charged in the death of Imani Bell—a 16-year-old student-athlete, who died of a heat stroke in 2019. According to The Atlanta Constitution-Journal, Walker-Asekere and Palmer are accused of ignoring a severe heat advisory, which cautioned against outdoor exercise, by holding basketball practice. An autopsy report says that Bell died of hyperthermia and rhabdomyolysis. Walker-Asekere and Palmer have been charged with second-degree murder, second-degree cruelty to children, involuntary manslaughter, and reckless conduct.

Kentucky Attorney General Daniel Cameron is petitioning the Supreme Court to intervene in regard to Governor Andy Beshear’s recent mask mandate, which requires masks to be worn in all Kentucky schools, LEX 18 reports. “Regardless of whether the Governor’s mask mandate is a good or bad idea, his issuance of it offends the rule of law,” reads the filing written by Cameron’s team.”This Court should remind the governor that the executive branch is but one of the three partners in Kentucky state government.” Beshear stands by his decision to issue statewide mask mandates, citing recent COVID-19 spikes.

The juror selection process for R. Kelly’s impending racketeering trial has ended. According to CNN, seven men and five women will serve as jurors in the federal trial. Opening statements and testimony will begin Wednesday, August 18th.

Porsha Williams will be ending her 8-year tenure with entertainment news platform, “Dish Nation.” The reality star announced her departure Tuesday by way of a statement posted on her Instagram page. “As I continuously start new chapters in my life, it means I have to close others,” wrote Williams. “Since 2013, everybody at Dish has been like family to me. There’s a lot of people I’ve met along this journey that I am incredibly thankful for.” Williams’ last day is August 27. 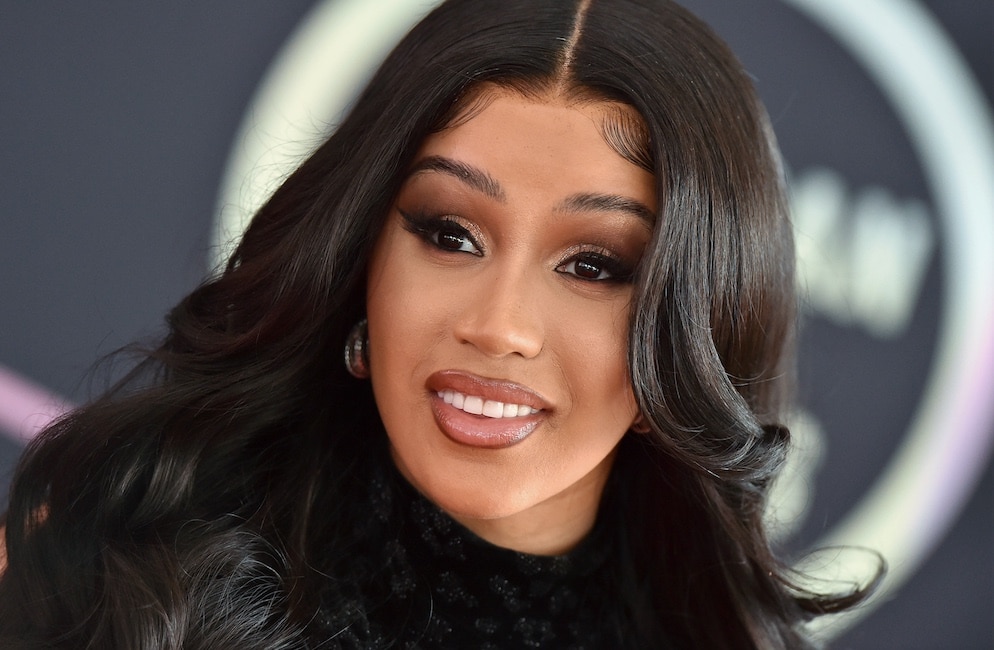