If you’re not careful as you walk into the Gallery Guichard on Chicago’s south side, you could trip over police tape that surrounds a life-size mannequin of Michael Brown’s dead body while a video of Eartha Kitt looks over him singing Angelitos Negros. Nooses and other paraphernalia largely associated with racism in the south decorate the rest of the space, a neon sign spelling out “Strange Fruit” glares against a white wall, and a Confederate flag with the names of the nine victims of the Charleston massacre – with a price tag of $4,500 – hangs behind the Kitt video. The piece sold over the weekend.

The goal of this exhibition, entitled Confronting Truths: Wake Up!, by New Orleans-based artist Ti-Rock Moore is to start a larger discussion on the violence she sees White privilege produce in America from her perspective as a Ehite female artist. However, the exhibition has also been criticized on the grounds that it exploits the tragedy Black Americans face for profit through the artist’s own White privilege. 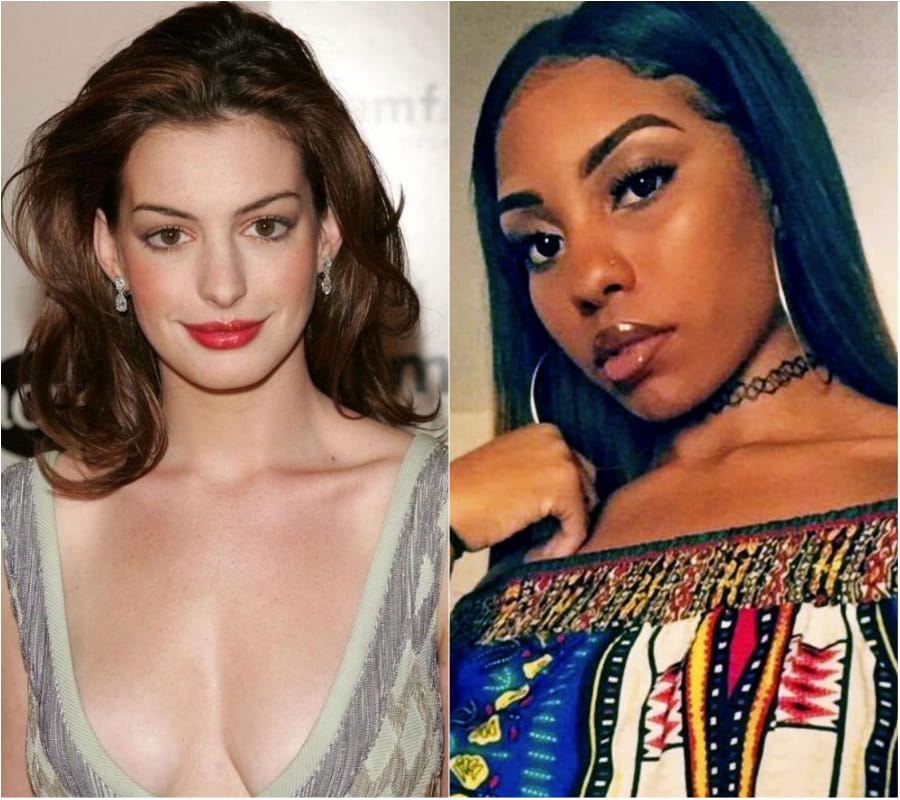 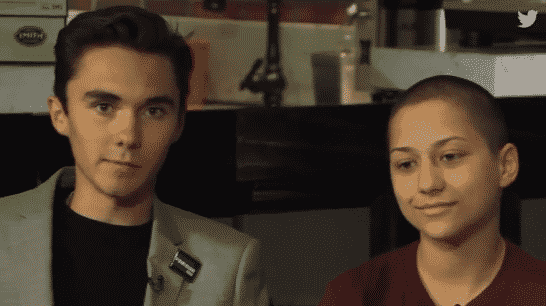