A Ferguson police officer has been placed on unpaid leave after calling a longstanding memorial to slain teen Michael Brown "a pile of trash in the middle of the street," CBS reports.

Asked about the apparently malicious destruction of the memorial on Friday, public information officer Tim Zoll told The Washington Post "I don't know that a crime has occurred," saying, "But a pile of trash in the middle of the street? The Washington Post is making a call over this?" 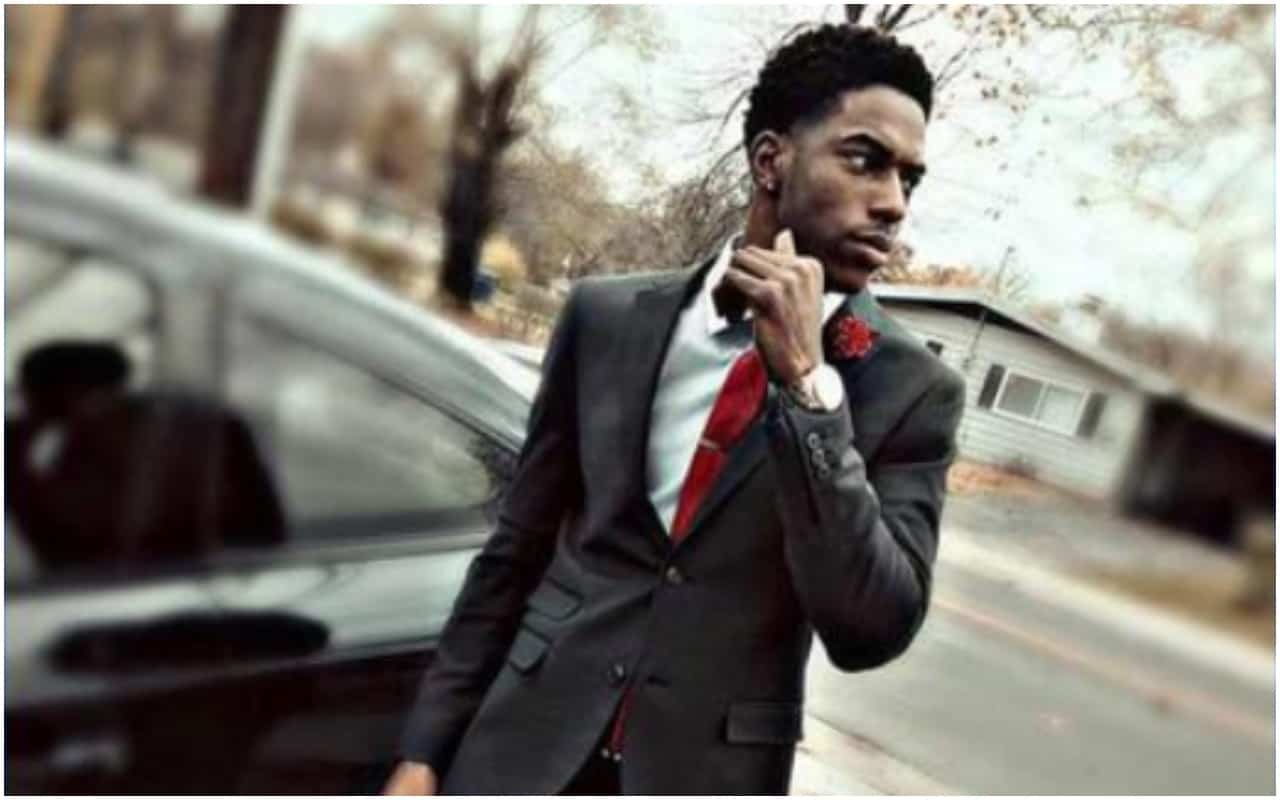 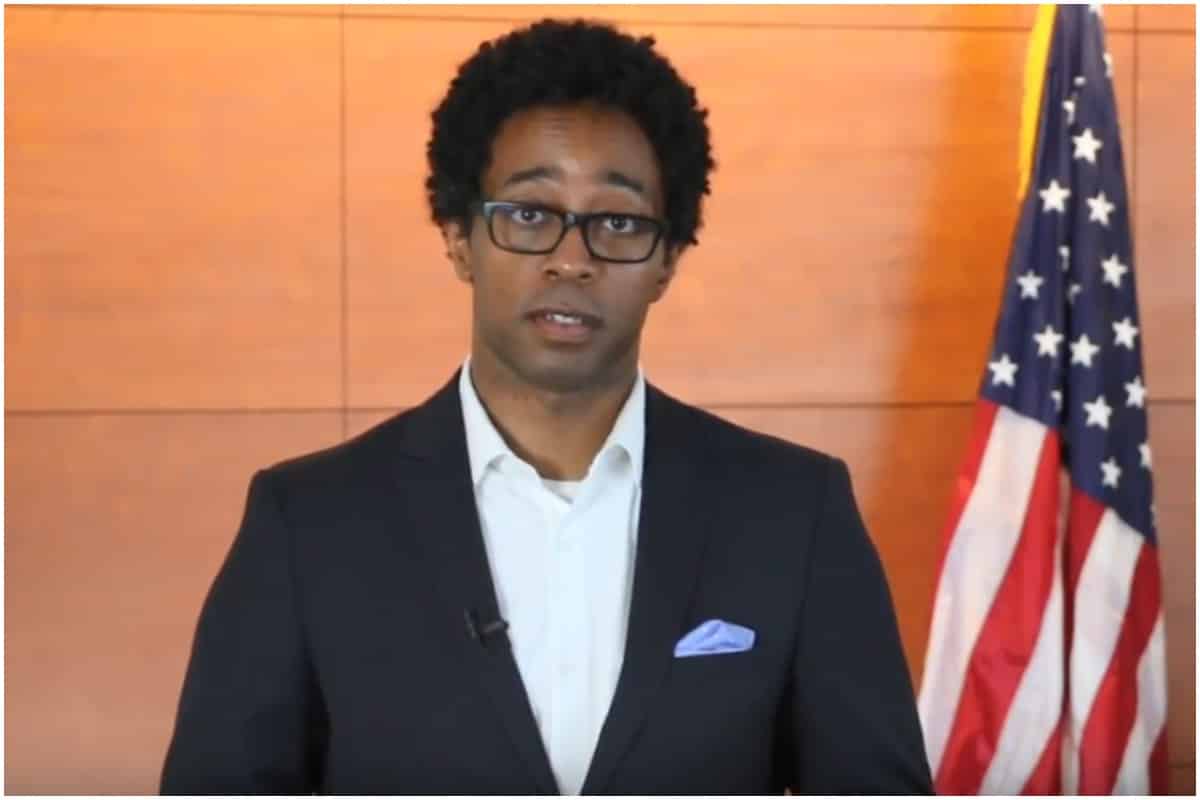