Mike Brown was supposed to start college today. Instead his body lies in a morgue somewhere, and his community is in an uproar. It seems like a pathetic scene out of the movie Groundhog Day: another unarmed Black teen is dead, murdered in cold blood while questions swirl surrounding the facts of his shooting.

At press time, the police are not releasing many details, but what few details have emerged from eyewitness and police accounts are not surprisingly, vastly different. Police claim a scuffle ensued after Brown and the officer exchanged words, when Brown then allegedly pushed the officer into his police car assaulting him, causing the officer to fire shots in his cruiser, then fire more shots at Brown as he was running away from the car. Brown’s friend, Dorian Johnson who was with the teen when he was killed told the St. Louis CBS affiliate that he and Brown were walking home in the street when the officer demanded they get on the sidewalk. The two teens kept walking when the police officer allegedly got out of his car, fired shots, scaring the two boys, who then ran. The officer allegedly fired again, with one of those shots hitting Brown. At that point, Johnson said Brown turned around with his hands in the air, and the officer approached, allegedly firing several more shots, killing Brown who was already on the ground.

What unfolds in the next few days from eyewitness accounts, videos and Johnson’s own account, will be telling. But so far, the policeman who shot Brown and the Ferguson Police Department are sticking by their stories. The Ferguson Police Department is making sure there is a “thorough” investigation of its own, with the Chief of the Ferguson Police “personally” calling the St. Louis County Police Chief Jon Belmar asking for an investigation. Belmar, for the record, doesn’t believe there’s any cover up, adding, he didn’t think “anyone would do that if they had something to hide.”

In reality, the fact that the Ferguson police referred this case to the St. Louis County Police department has nothing to do with transparency and everything to do with protocol. The St. Louis County Police Department would routinely take over a homicide investigation from a municipal police department once a case like this was thrust into the national spotlight, just as the Justice Department would monitor a national hotbed of a case where there are questions surrounding alleged violations of the civil and constitutional rights of the deceased.

What’s not alleged, but fact, is that the officer shot the unarmed Brown, “more than couple” [of times] (“but not much more,” said Belmar, as if that’s supposed to be some consolation to Brown’s mother) while running from the officer. What’s also not in dispute is that even as I am writing this article, people in my hometown are looting and rioting, diminishing the dignity of Brown and this senseless murder.

Dr. King once said, “rioting is…reactionary and invites defeat.” But so does being a Black teen in America, or so it seems.  On a video from the scene of the shooting, Michael Brown’s mother, Leslie McSpadden can be seen tearfully recounting the challenges of keeping her son in school only to be undermined by the system. She and many of us seem resolute that, despite best efforts, a Black boy’s fate is often sealed by his racial identity. McSpadden says that our boys often feel “they have nothing to live for… because [the police] are going to try to take [them] out anyway.”

Where the truth lies this case remains to be seen. What has emerged from the undisputed facts is an amalgamation of the recent spate of senseless murders of Black citizens that have been plastered across our TV screens since Trayvon Martin. This time, it was another teen, someone’s child, in my hometown who lay dead in the street face down for four hours while the community watched. Just a few weeks ago, it was Eric Garner, someone’s husband and father, who was strangled by police in my adopted hometown, and also died as we watched in horror. Last week, we nearly celebrated the fact that the killer of Renisha McBride was actually found guilty–the idea that someone could face consequences for such an act being unfamiliar to us. What’s sad, foreboding and statistically probable is that there’s a Black man, woman or child in your hometown that’s surely next. 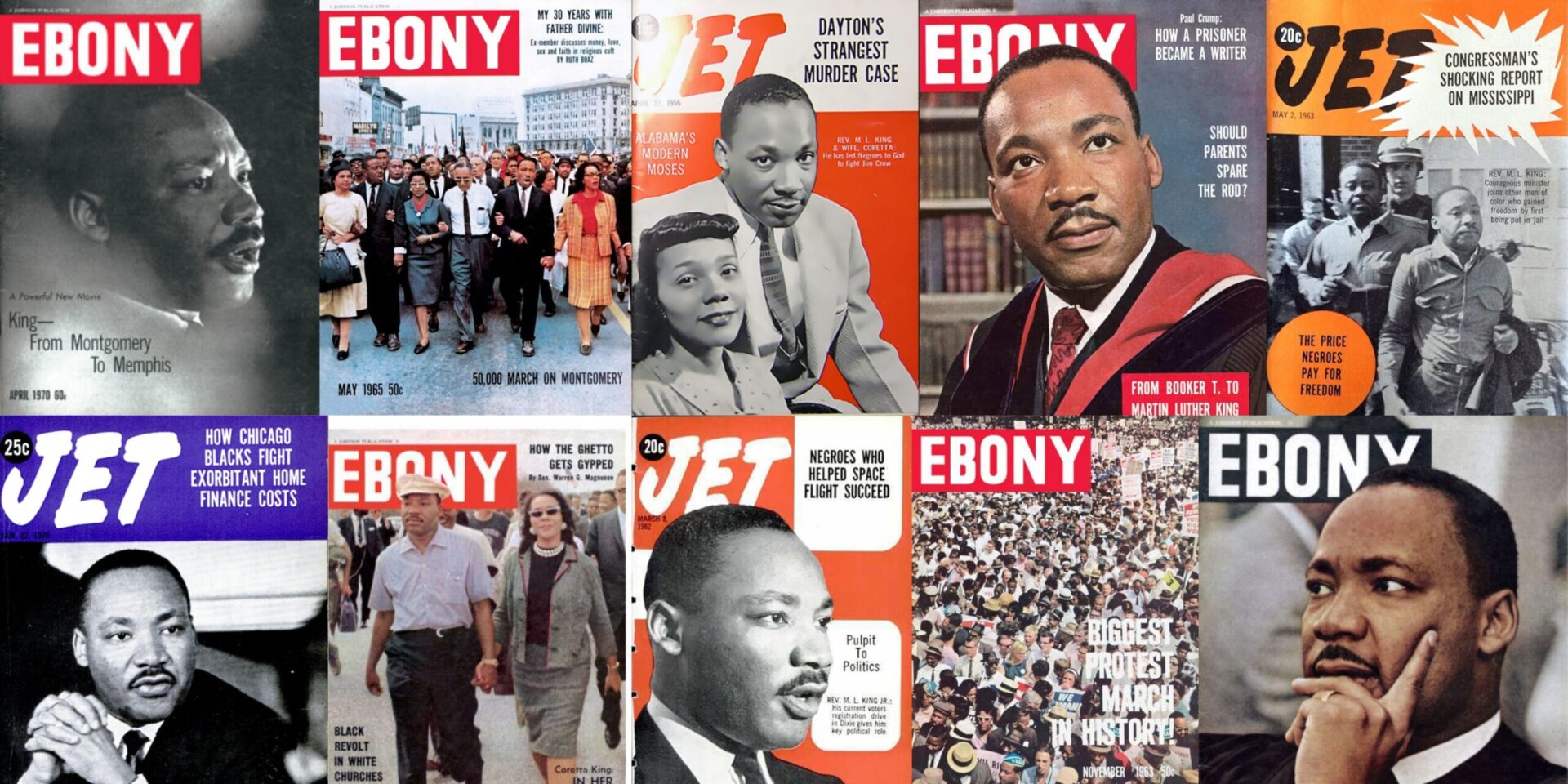