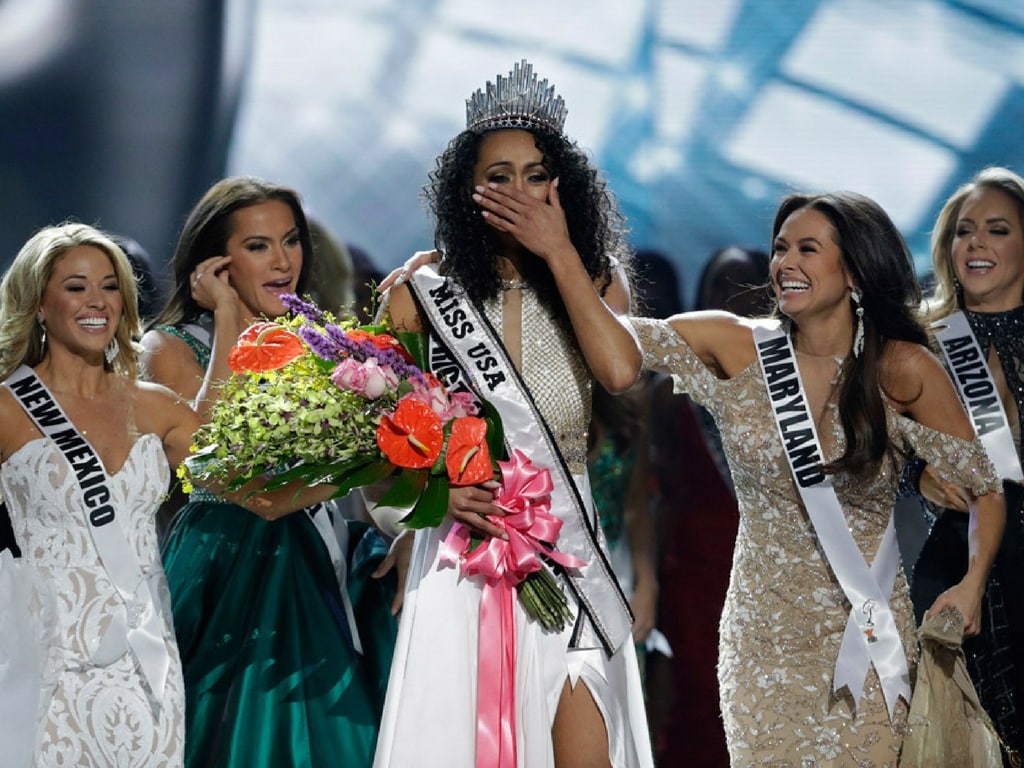 A few things you should know about McCullough is she’s a 25-year-old chemist who works for the U.S. Nuclear Regulatory commission. She has a passion for women working in the STEM field, and wants to promote women leading in the medical sciences field.

She was born in Naples, Italy, and was raised in Virginia Beach, Virginia. Even though it hasn’t been a whole 24 hours since she’s won the crown, McCullough is already experiencing some controversy due to her answers during the question portion of the pageant.

One hot topic in the country right now is the issue of healthcare. When asked if she felt healthcare was a privilege or a right, McCullough gave an answer that had some people scratching their heads.

“As a government employee, I am granted healthcare,” said McCullough.  “And I see firsthand that for one to have healthcare, you need to have jobs. So therefore, we need to continue to cultivate this environment that we’re given the opportunities to have healthcare as well as jobs to all the American citizens worldwide.”

And then there are McCullough’s views on feminism, which also left people staring in confusion.

“So as a woman scientist in the government, I’d like to lately transpose the word feminism to equalism,” said McCullough. “I don’t really want to consider myself — try not to consider myself like this die-hard, you know, like, ‘Oh, I don’t really care about men.’ But one thing I’m gonna say, though, is women, we are just as equal as men when it comes to opportunity in the workplace.”

So yeah, that didn’t go over too well on social media.

But what might score her some points with naysayers is she wore her natural hair during the pageant. (It should also be noted that Barber was wearing her natural hair as well when she took her final walk as Miss USA and crowned McCullough.)

And your 2017 #MissUSA is… Miss District of Columbia, Kára McCullough!

Hopefully, when McCullough is making her press rounds she can give more in-depth answers on her feelings about healthcare and feminism.

Congrats to the new Miss USA!

For the First Time, All of America’s Top Pageant Winners Are Black 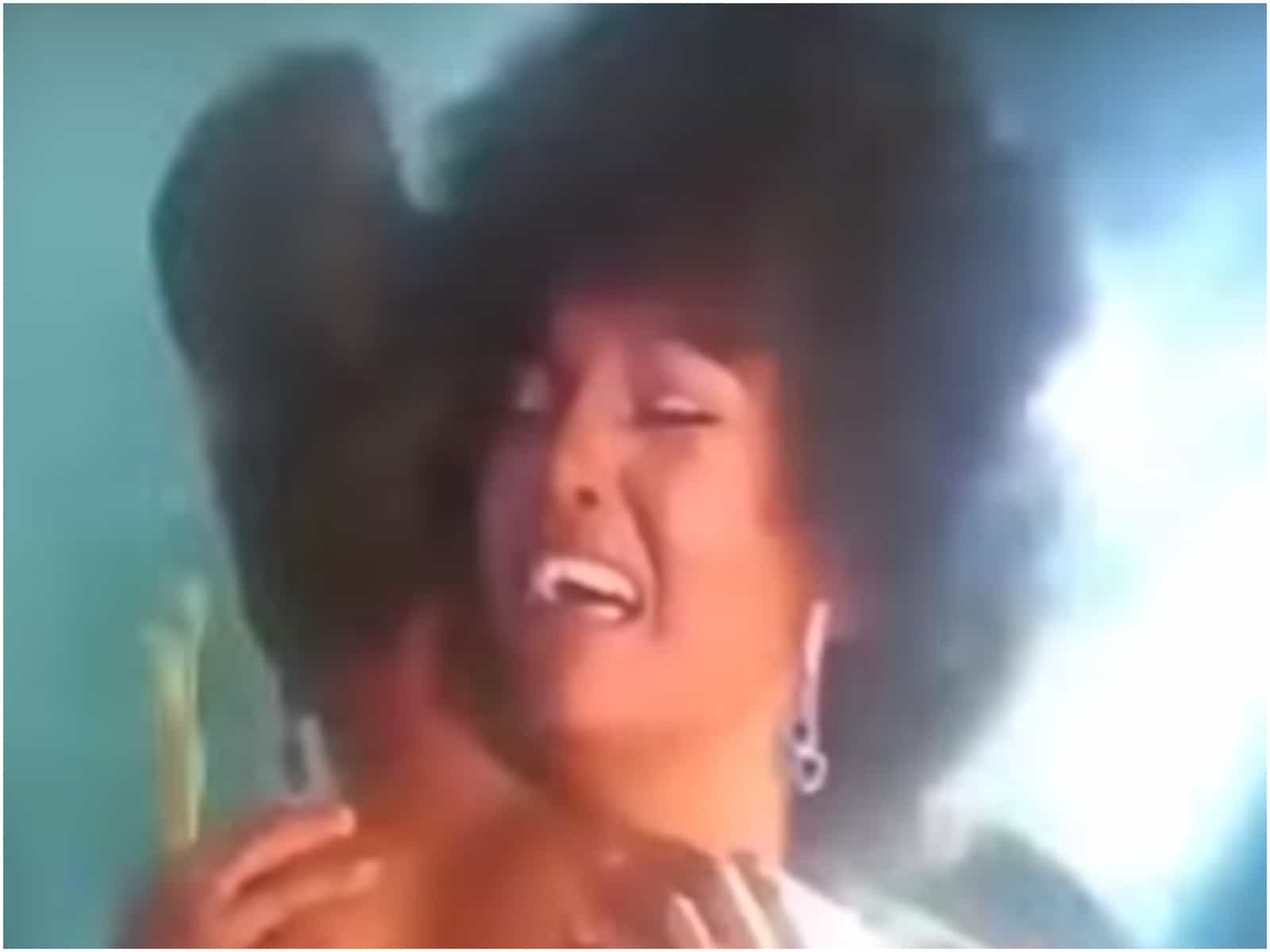