An academic study analyzed news coverage of missing children and found that only 20 percent of reported stories focused on missing Black children. This, despite the fact that Black children account for 33 percent of total missing children cases. In other words, missing Black youth are grossly underreported in the news. For missing girls, it’s even worse. When Black girls go missing, far too many people don’t know or don’t care.

Consistently, Black teen girls are disproportionately reported missing from their homes and communities, and when they go missing, the disparity in coverage compared to missing White teens is shameful. Black girls’ lives matter. Our girls deserve protection and support, but our society seems content to ignore them at best and dehumanize them at worst.

We see this regularly in Pittsburgh, where I live. When this happens, my organization posts the information on our social media networks using the hashtag #BlackGirlMissing. This community-driven effort is often what returns girls home safely to their family and community with minimal reporting from the media and limited support from the police in those critical first 48 hours.

The same disquieting trend was recently reported in Washington, D.C., with 10 Black and Latina teen girls who have gone missing in the past few months. In most cases, we don’t know whether these young women have run away from home, were abducted, subjected to violence, funneled into the sex industry — put simply, the proper alarm bells are not being rung, and not nearly enough is being done to ensure these girls are brought back to their homes and to safety.

This is a nationwide problem. As of 2014, 64,000 Black women were missing across the U.S. That’s a highly disproportionate rate within the total number of missing persons reports. You’d think we’d hear the stories of 64,000 missing women on the news — yet, we don’t.

There is a connection between the frequency with which Black women disappear and the cycle of criminalization and incarceration of Black women and girls. By ignoring or underreporting their stories, the media is failing these girls. But so is the criminal justice system.

The second an opportunity emerges to punish Black girls, legal authorities seize it and push Black girls out of school, into the criminal justice system as Dr. Monique W. Morris discusses in her book, Pushout: The Criminalization of Black Girls in Schools. We’re routinely punished for such everyday behaviors as driving our cars, standing on the sidewalk and browsing in stores; instead of showing us empathy and prioritizing alternatives to incarceration, authorities are quick to criminalize our behavior.

Look at Bresha Meadows in Ohio. After enduring years of physical harm from her abusive father, Bresha finally stood up to him in self-defense as he threatened to kill her mother and siblings. At the age of 14, Bresha saved her family members’ lives. But instead of finding trauma-aware, culturally competent care for her as a survivor of abuse, police incarcerated her in juvenile detention and charged her with aggravated murder. No matter the circumstances of Black girls’ lives, we are consistently disregarded and dehumanized by the media and by law enforcement.

The media and criminal justice system should respect, protect and trust Black women and girls — instead of unjustly persecuting us. The media and the criminal justice system should function as tools to support our girls, not as systems that repeatedly fail them. Demanding proper support from formal structures can start at the grassroots level: When we hear of a Black girl who has disappeared, use #BlackGirlMissing to amplify her story. Listening to Black women sometimes means interrogating why they’re not speaking, why their voice has gone silent.

La’Tasha D. Mayes is the founder and executive director of New Voices for Reproductive Justice. 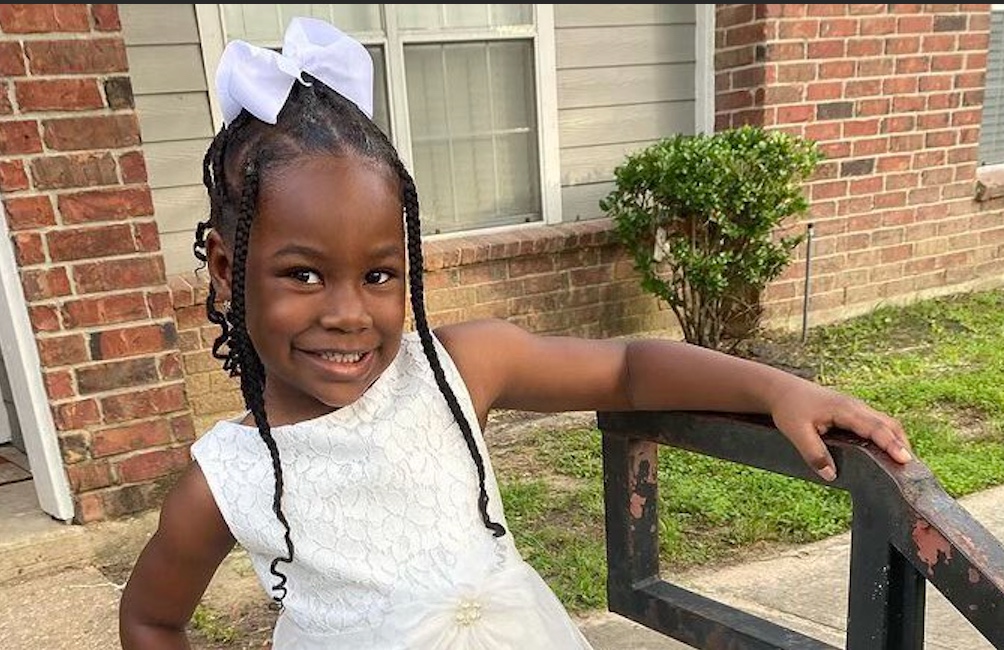 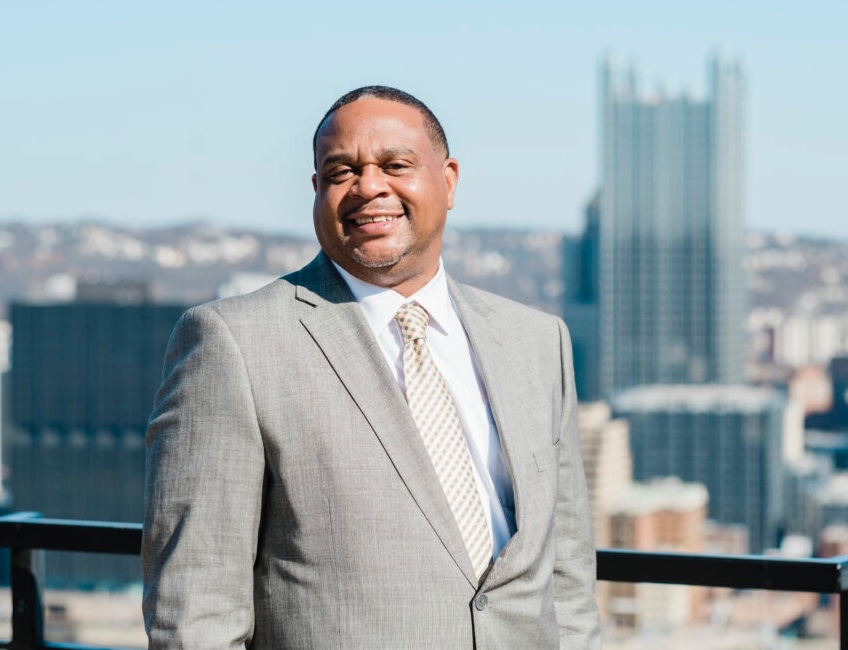 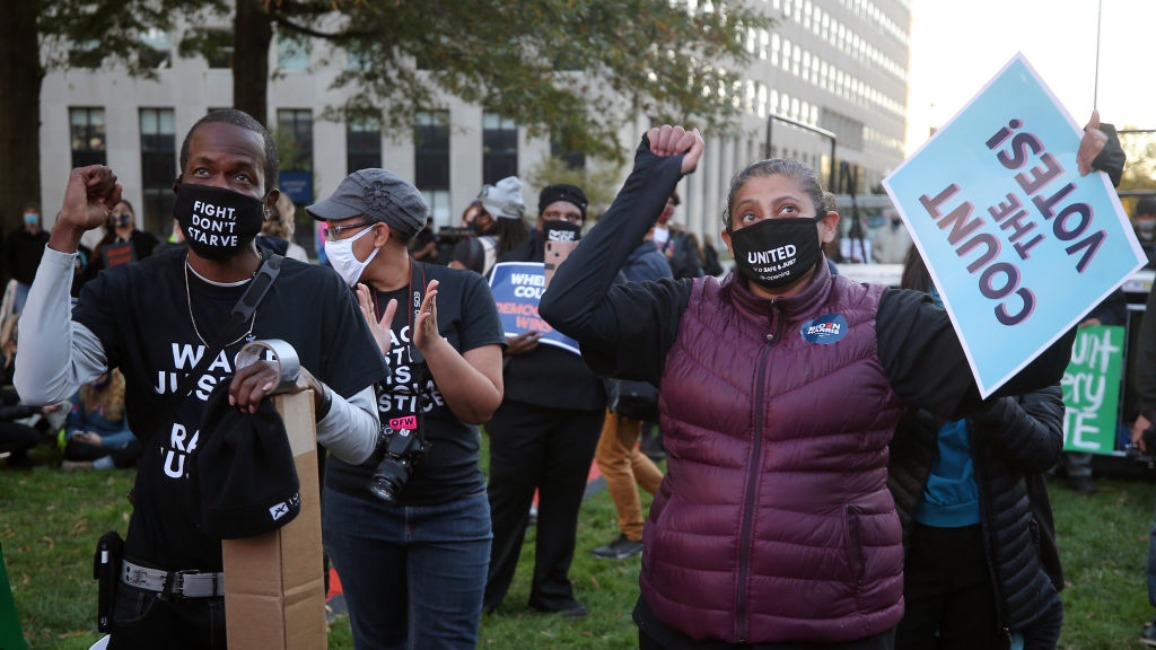