Nearly 2,000 Children Have Been Separated From Families at U.S. Border
Advertisement 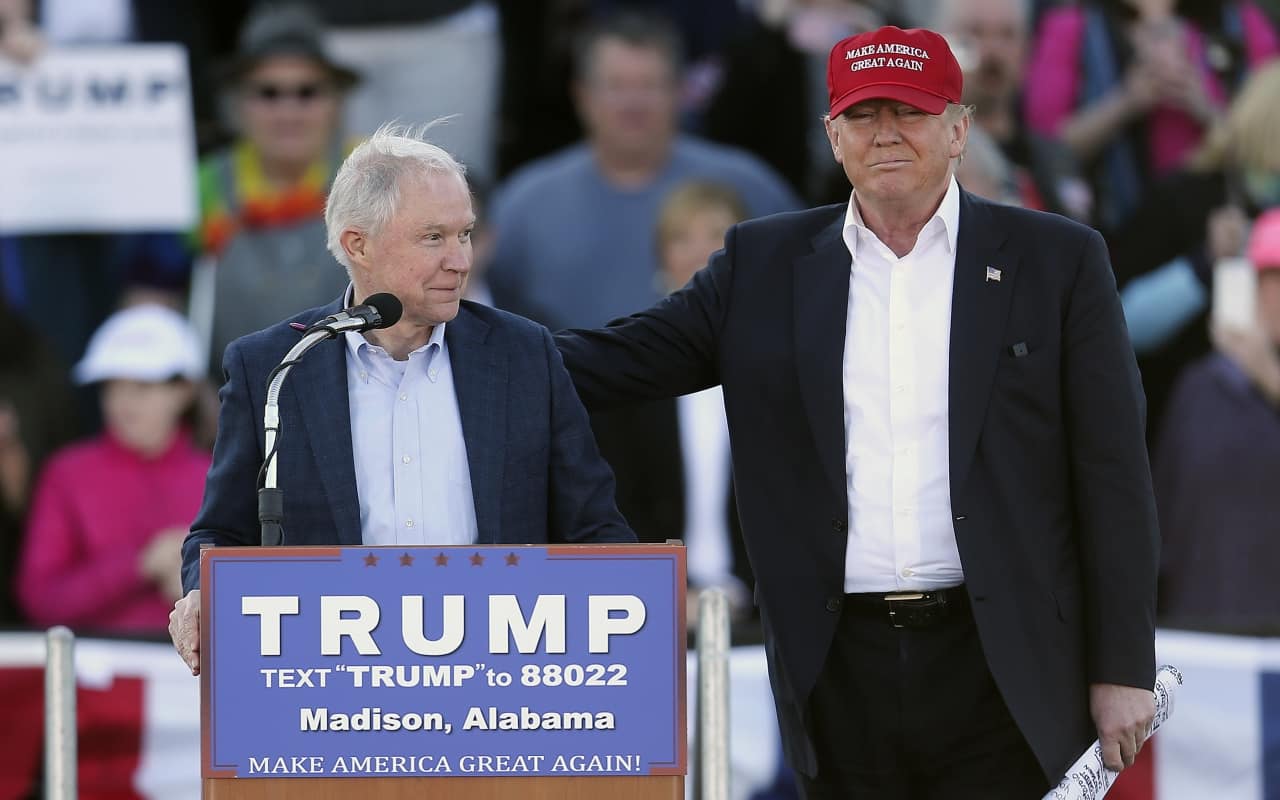 Donald Trump, right, stands next to Sen. Jeff Sessions, R-Ala., as Sessions speaks during a rally in Madison, Ala. AP / John Bazemore, File

During a crackdown on illegal entries, almost 2,000 children have been ripped from their families at the U.S. border, over the course of six weeks, according to The Associated Press.

AP obtained figures from the Department of Homeland Security that show 1,995 children were torn from 1,940 adults from April 19 through May 31. The new figures tally people who tried to enter the U.S. between official border crossings.

According to Homeland Security figures obtained by the AP, nearly two thousand children have been separated from their families at the border since a new policy cracking down on illegal entry. https://t.co/iY4n0IbfVs

The release of these figures illustrates how many immigrant children have been affected by the “zero tolerance” policy at the border. Attorney General Jeff Sessions announced the administration’s policy in April and has described it as a deterrent to families attempting to enter the U.S. illegally.

“If you are smuggling a child then we will prosecute you, and that child will be separated from you as required by law,” Attorney General Jeff Sessions said Monday, according to NBC News. “If you don’t like that, then don’t smuggle children over our border.”

On Thursday, due to the surplus of children, the Trump administration announced that it would build a “tent city” in Tornillo, Texas that would hold about 450 beds for children, according to The Hill.

McClatchy has also reported that the number of migrant children being held by the government, without their parents, has increased by 20 percent since the administration started enforcing the policy.