South Carolina Gov. Nikki Haley signed a bill into law Thursday that will bring down the Confederate flag outside the Statehouse, a move that seemed unthinkable only a month ago in this Deep South state that was the first to secede from the Union. The law requires the battle flag to be gone within 24 hours; her staff said it would be removed during a ceremony at 10 a.m. Friday and relegated to the state’s Confederate Relic Room.

“The Confederate flag is coming off the grounds of the South Carolina Statehouse,” Haley said. “We will bring it down with dignity and we will make sure it is stored in its rightful place.” 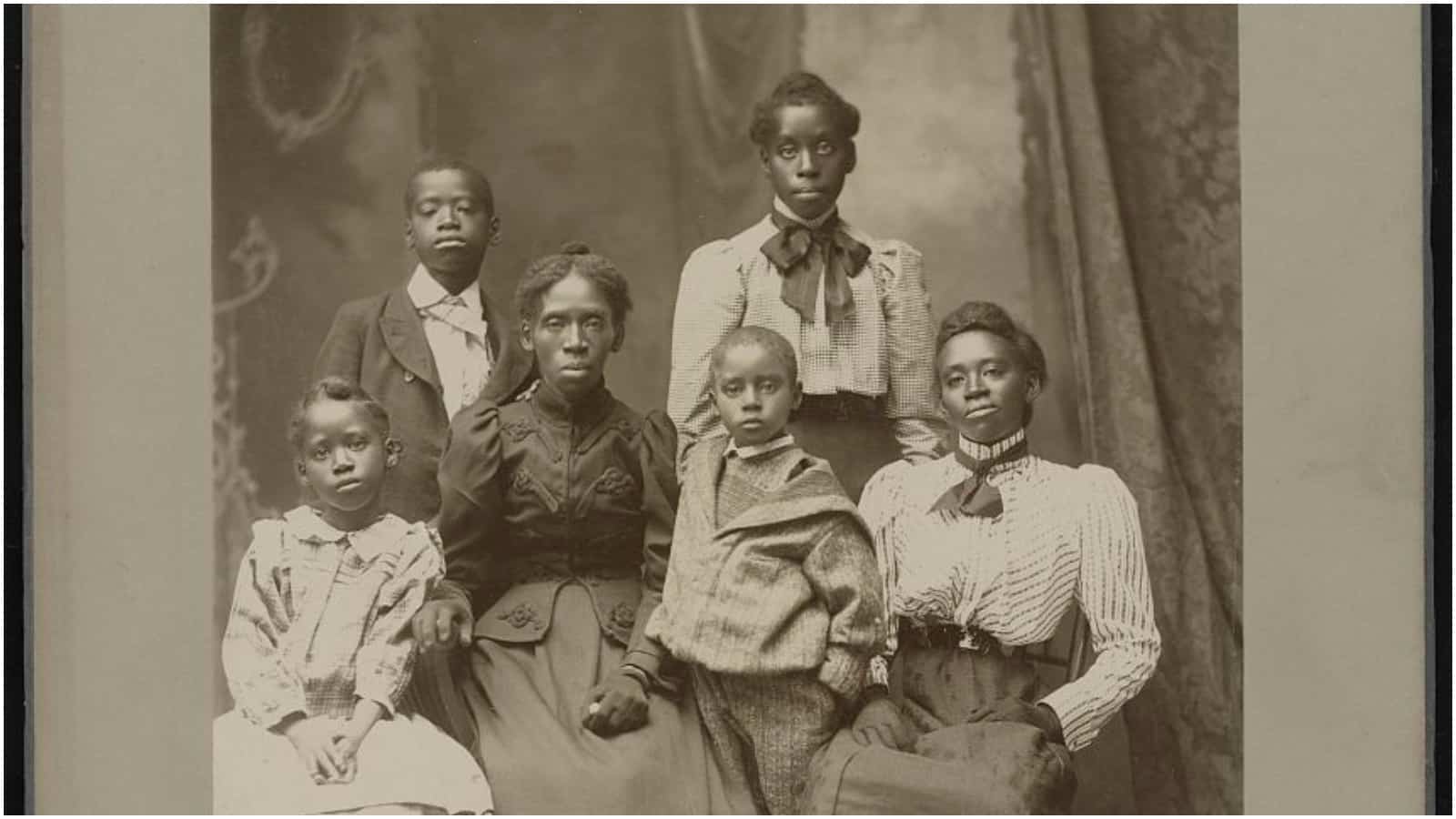 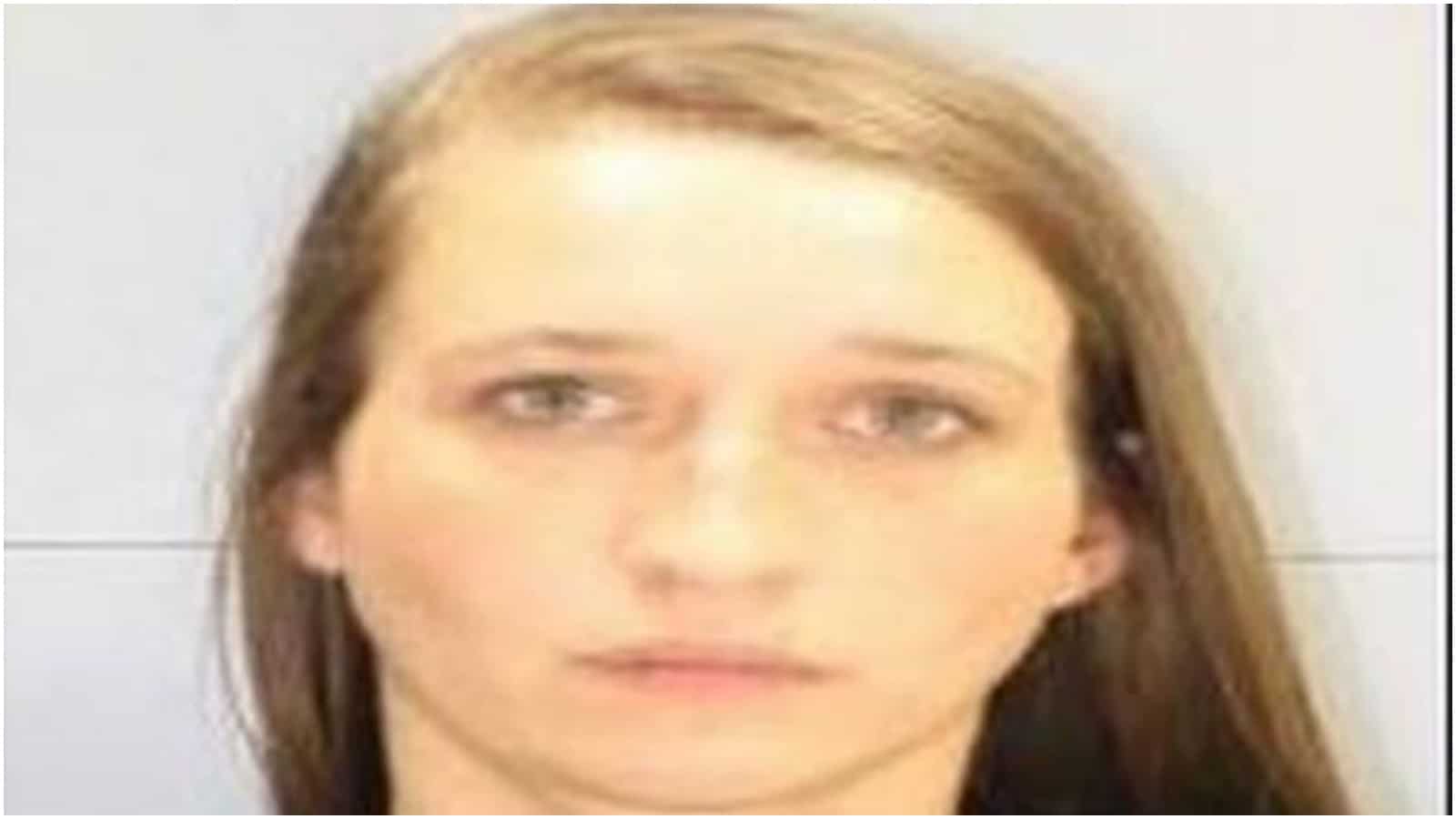 White Woman Arrested after Lying About Black Man Attacking Her 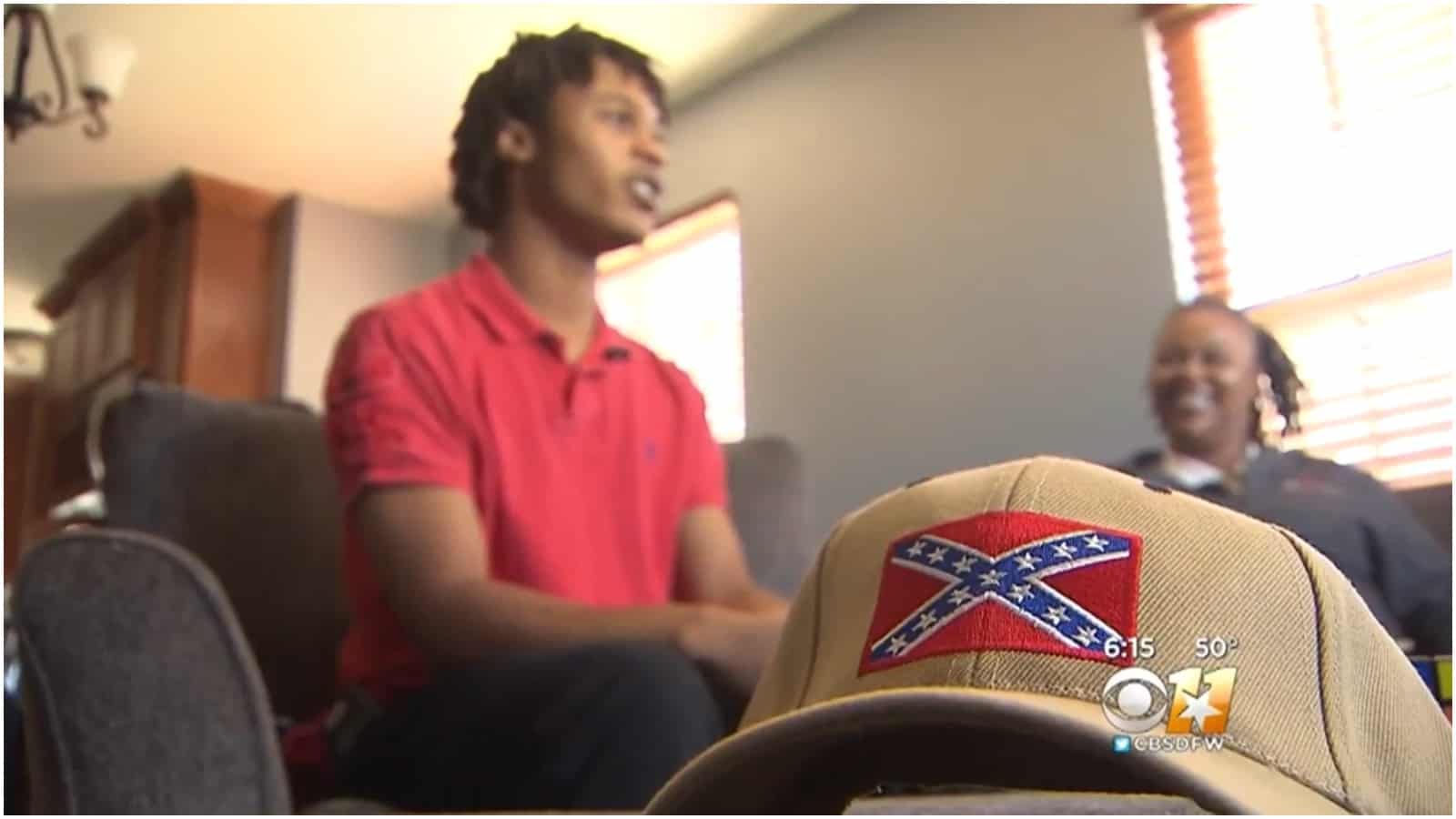