It's Not Illegal For NYPD To Have Sex With Someone In Their Custody...Yet
Advertisement 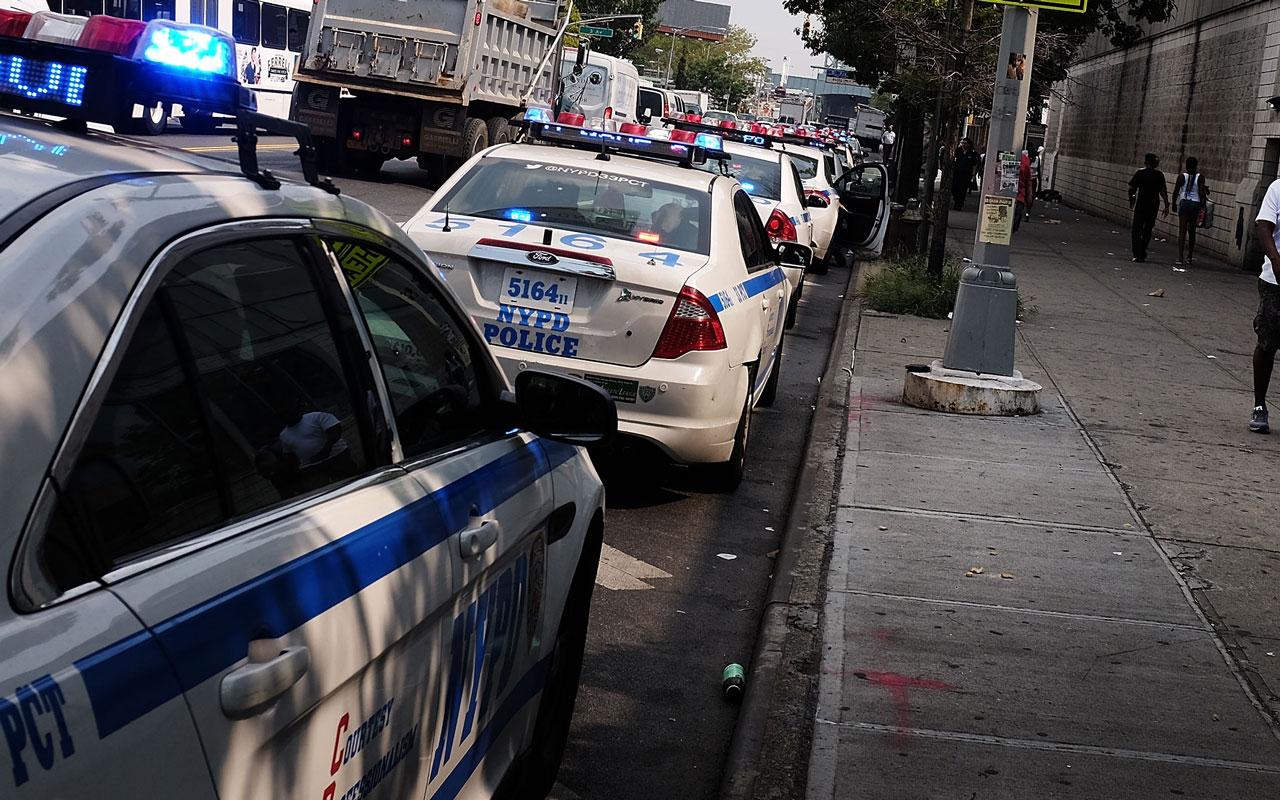 A case against two NYPD officers has drawn attention to an oversight within New York’s justice system: there’s no law prohibiting cops from having sex with those in their custody.

In September, an 18-year-old woman claimed detectives Eddie Martins and Richard Hall raped her. She said the officers pulled her friends over and discovered prescription medications on one of the passengers. The undercover narcotics officers arrested her and released her friends. They told her they’d let her walk if she performed sexual acts with them. She alleged that while handcuffed, one officer made her perform oral sex on him and the other raped her in the unmarked police van. The officers in question admitted to having sex with the woman but claimed it was consensual.

Current law allows officers to have consensual sex with those in their custody. While the officers claim the sex was consensual, the woman’s attorney argues the clear power structures in place at the time nullify any possibility of consent.

The case prompted a Brooklyn councilman to action.

“As details continue to emerge about what happened the night of September 15th, I remain extremely disturbed by this case, and the troubling implications it has for police-community relations,” Councilman Mark Treyger wrote on Medium on Wednesday. “As the criminal investigation proceeds, however, we, as a community, need to have a conversation about the nature of sexual consent, and our expectations of both authority figures and victims of sexual assault.”

Treyger proposed a bill that would classify sex between a cop and those who are in their custody as a misdemeanor.

“What occurred was rape,” he said of the woman’s case. “Necessarily, the power dynamics between a trusted agent of our criminal justice system and an individual under supervision mean that no sexual consent can be given entirely free from coercion.”

The two detectives were suspended from the NYPD and indicted on Friday.

In this article:consent, NYPD, police coercion, rape and sexual assault