After a surge of sign-ups on the last day for open enrollment, Obamacare is on track to hit the White House’s original target of 7 million people signing up, a senior administration official said Tuesday.

President Barack Obama will address the milestone with a statement from the Rose Garden at 4:15 p.m. ET on Tuesday.

Obama Makes Push For People to Sign up for Health Insurance 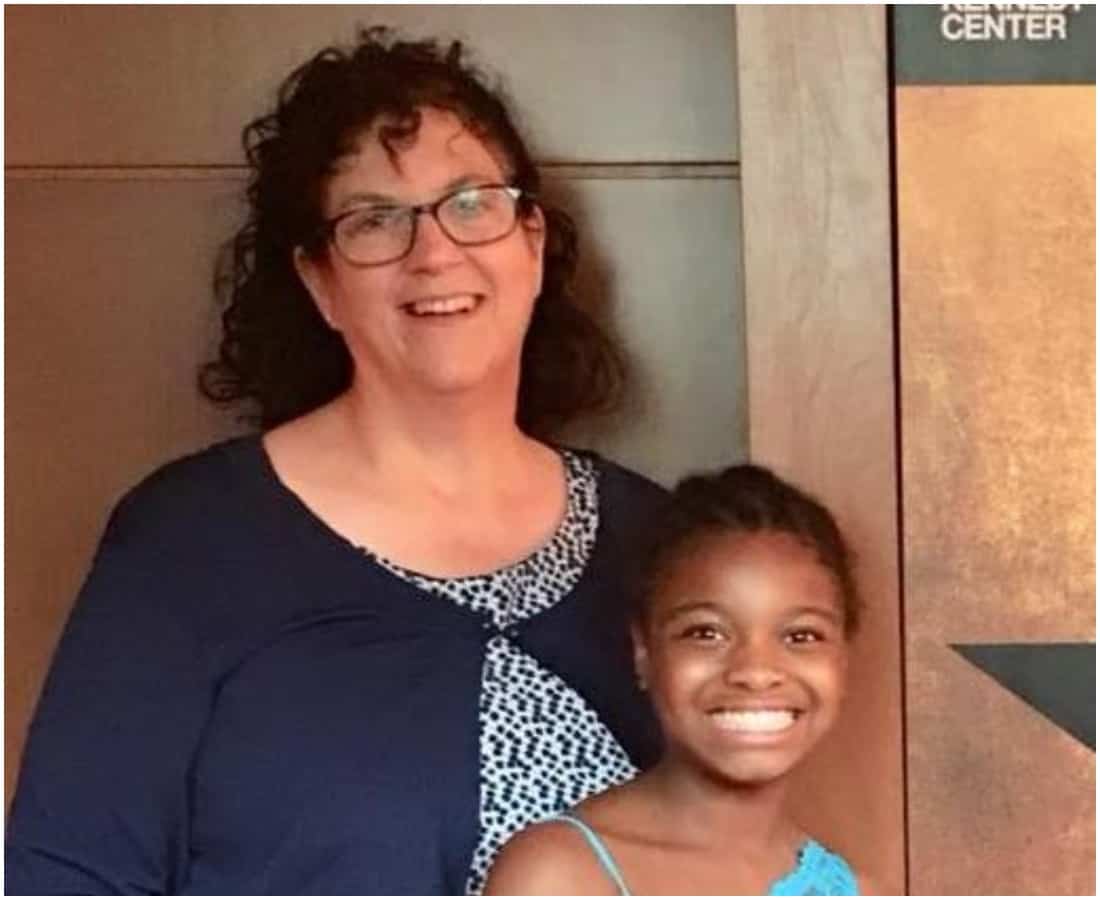 How Obamacare Can Assist Small Businesses