On Feminist Solidarity and Community: Where Do We Go from Here?

When I posted the first few #SolidarityIsForWhiteWomen tweets, I had no idea it would resonate with so many people around the world. I often write about feminist topics, but like a lot of Black women I hesitate to align myself fully with the label 'feminist.'  Sure, there are some concepts that I absolutely agree with, and my politics trend toward the liberal side of things. But just like every other aspect of human interaction, feminism isn't immune to racism or other bigotries. It would be nice to think that negative interactions online and off in feminist circles are isolated incidents, but realistically you can go back to Frances Willard, Susan B. Anthony, Margaret Sanger and so many others involved in the founding of feminism for examples of similar behavior toward activists like Frederick Douglass and Ida B. Wells-Barnett.

In fact, even the concept of equality between the sexes as seen today came from White women observing Iroquois culture and deciding that emulating it would free women like them. Lucretia Mott and others who were at the Seneca Falls Convention are often lauded for founding feminism without much acknowledgment or credit given to the Iroquois women who “inspired” them. Same movement, different waves of theory, but the internal issues consistently include a refusal to examine the impact of race or racism on the movement. In fact critiquing the racism that can be found in feminist circles was being done regularly long before I was born.

#solidarityisforwhitewomen who think having one Black woman at the decision making table meets the "women of color" quota.

#SolidarityIsForWhiteWomen when we casually coin phrases like "Jane Crow."

#solidarityisforwhitewomen when the "problem" for white women is my "existence," not my form of resistance #INM #Indigenous

#solidarityisforwhitewomen when u have to explain how reciprococity is part of intersectionality. The more entitled, the less reciprocation.

#solidarityisforwhitewomen is not about guilt or shame. It's about listening and understanding. It's about empathy.

I really need white feminists to quit with the defensiveness & just listen & adjust their worldview. #solidarityisforwhitewomen

Even now, in my conversations with other women of color it has come up often, how White the narrative around feminism is, and how that Whiteness lends itself to the erasure of the problems specifically facing women of color. Early #SolidarityIsForWhiteWomen tweets were an expression of my personal frustrations with an ongoing problem in digital feminist communities. However, the conversation rapidly moved beyond the personal into the structural problems that have kept this divide in feminism alive.

At some point we all have to learn from the past, remember it as a concrete real part of this movement, and address it. Hard work replete with hurt feelings, and a need to not repeat those bad decisions, is the only way we can avert repeating these mistakes for another 150+ years. We're not yet at a point where the conversations can happen calmly, but then honesty is often loud and emotional. As the tag spread outside my corner of Twitter, I saw a rapid influx of tweets from people expressing real pain over the way current problems are being handled, as well as the impact of that long history. Some White women leaped in to exhort others to listen or to add tweets of support, while others grew defensive and angry. At base there seemed to be a desire for solidarity and community, but not much recognition of what was necessary to achieve that goal.

As my mentions on Twitter flooded over and over again, I couldn't help but notice that the people who thought it was “divisive” or “reverse racist” were all following essentially the same scripts. Demands for explanation, earnest concern trolling about whether or not I had a solution–and finally, outrage when I pointed out tweets in the hash tag that matched their bad behavior. Many claimed to be active feminists, but respecting the experiences being discussed, or in some cases the people in the discussion was beyond them. Listening to anyone, much less anyone that disagreed with their attempts to turn a very positive, healing space into something ugly enough to justify their behavior also seemed to be an impossible concept.

I have often talked about these issues with an eye towards solutions, or at least ways to begin to bridge the gaps. From what I have seen in this latest iteration, there is a dialogue that cannot happen without some internal work. True solidarity and community building demands addressing the problems inherent in a movement attempting to encompass the needs of so many different types of people. I want #SolidarityIsForWhiteWomen to spark open, ongoing discussions that make it impossible for these same conversations to be happening 10 years from now, much less 100. In order for feminism to truly represent all women, it has to expand to include the concerns of a global population. The first step is listening to each other, the second is knowing that trust is a requirement for any community to be healthy, and third is doing the work of building trust and relationships so that actual solidarity is possible. We're talking. Now is an excellent time to listen. 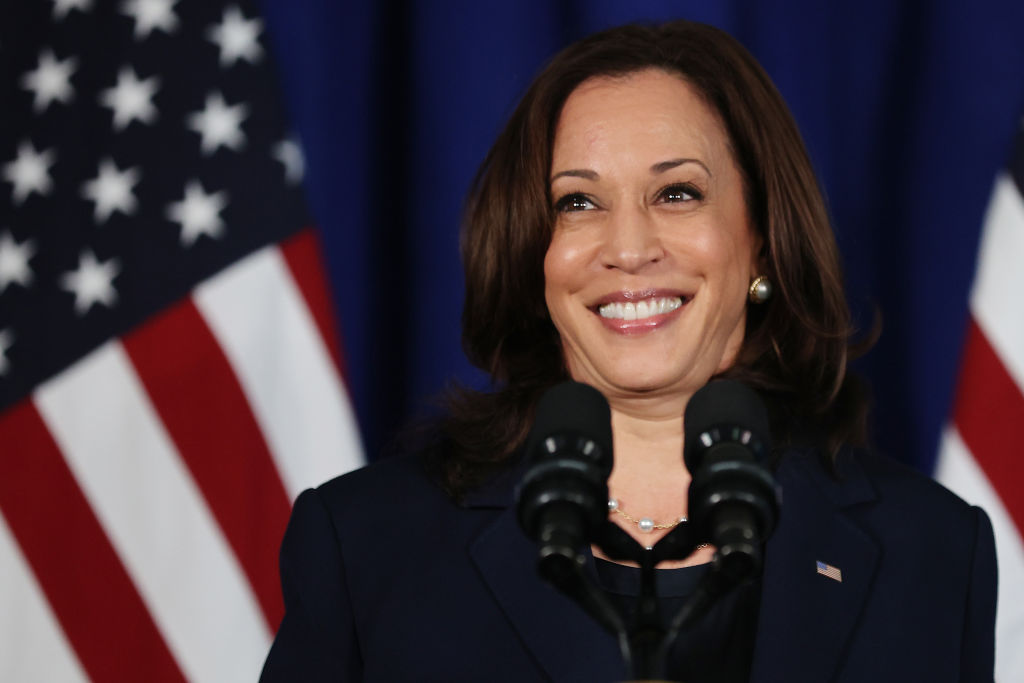