Organization Works Toward a “United” World

A new community movement is quietly, but steadily on the rise—and has even gained interest from such starkly different entities as the White House and Minister Louis Farrakhan.

Based in Atlanta, Georgia, Simply United Together Global, Inc. (S.U.T), is a grass roots organization created by James Jones, Sr.  Its purpose is to unify people of different cultures and empower its members to take action to bring stability, peace and prosperity to their communities.

A testament to the power of social networking, S.U.T was first delivered to the world through a Facebook page in May 2011. Fast forward two years and S.U.T’s Facebook divisions total 52. The group is now represented by 260,000 members in 49 of the 50 states and has expanded to 246 chapters and 43 countries in six continents.

“The power of word of mouth networking has brought S.U.T. rapid growth and visibility, even reaching the president,” says Jones. “President Obama understands the connection between government and communities, and we look forward to sharing our vision of how we can economically empower disenfranchised communities on a grassroots level with him.”

A meeting with Minister Farrakhan is also scheduled and although Jones understands that Nation Of Islam leader is a controversial and polarizing figure, he looks forward to hearing his suggestions.

“I am a unifier, that’s what this organization is about,” says, Jones, who stated that he is no stranger to experiencing negative feedback on certain stances, such as when when proclaimed his support for the LGBT community.

“We lost some people when I shared my stance on gay marriage, but this organization is about bringing people and communities together,” he said. “We are different people with the same purpose, uniting to help encourage and empower each other.”

Jones said that he set out to create a different and unique way in which to connect the people of the world and the Ohio native is not shy about expressing his faith and its strong connection to the birth of his organization.  However, he does not discriminate against non-believers who want to participate.

“S.U.T doesn't target any one demographic or faith and is welcoming to all people from all walks of life,” says Jones. “This is an organization comprised of non-judgmental, passionate and committed individuals who want to make a difference.  We offer a place of second chances, where one can forget past experiences that would inhibit progress in life,” he said.

There are more than 35 initiatives upon which the group is focused including breast cancer, disabilities, education, stop the violence, youth empowerment and much more. All the initiatives are put separately onto platforms which aim to bring awareness through educational resources and community involvement. This is done through organized and coordinated events in the cities in which S.U.T has chapters.

Some say that it is impossible to tackle all the issues that S.U.T has on its agenda—a concrete connection to one or two is more believable. Jones disagrees.

“Number one, anything is possible and number two, if you have solid individuals that come together for one cause, you can cover a broad amount of issues,” he said.

According to Jones, his research has found that there is no blue print for what he is trying to accomplish with S.U.T.  His strategy is to use community involvement and financial education, as well as financial opportunities, to bring relevance, change and empowerment to all the issues for which he and his members stand.

Jay Hicks, co-chief financial officer of S.U.T. Financial Services, along with Thomas McCrea, say that fixing the core of financial instability in disenfranchised communities through education, is going to play a critical role in what S.U.T. wants to accomplish.  To that end, the organization is launching the “Getting Your Financial House in Order Economic Wellness Summits” in early 2014.  These symposiums will travel to 15 or more cities across the country and will include key financial success information, such as creditworthiness, budgeting and healthcare.

“The Economic Wellness Summits are designed to bring citizens, government and business together in a non-exploitative relationship,” says Hicks.  “We want to educate and empower people about all facets of earning, managing and investing money. By creating opportunities through employment and entrepreneurship, we can revitalize our communities.  We can all get what we want and need through this collaborative effort and everyone wins.  But it begins with us,” he said.

To learn more about SUT Global, go to www.sutglobal.com. 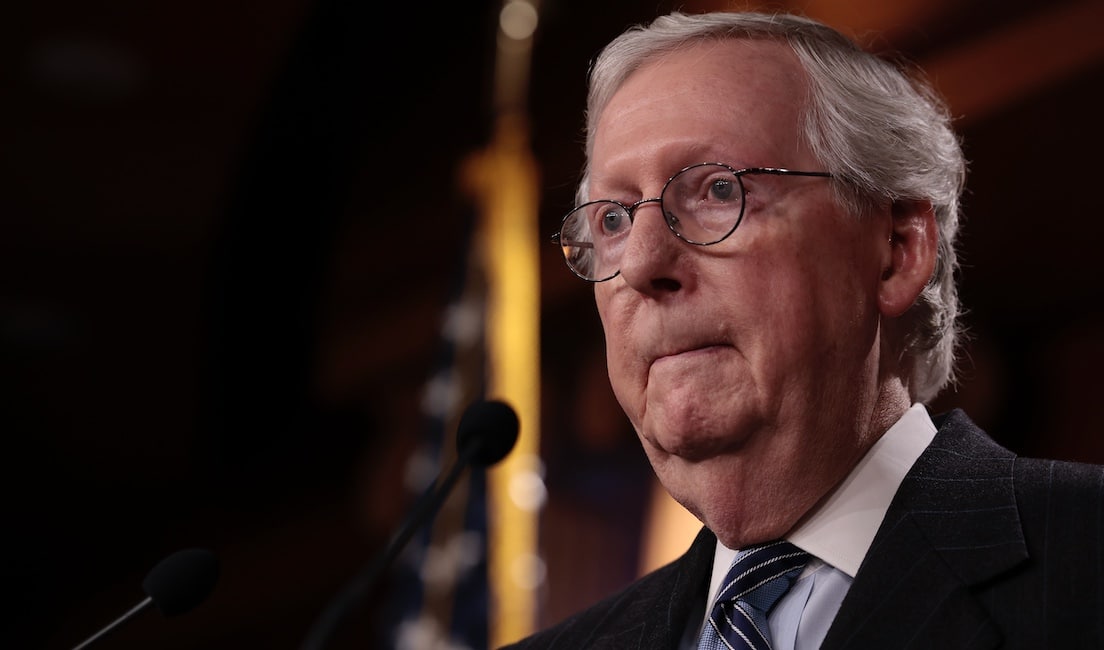