People joke and say they know how the story ends in the hit FX miniseries “The People v. O.J. Simpson.”  I don’t believe the story ever ends, especially when it comes to issues of race surrounding the trial.  I have a unique outlook on the trial because my father Chris Darden, was part of the prosecuting team against Simpson. I was a 15-year-old girl, living in East Oakland when the trial began in 1994. I grew up in an African-American and Latino neighborhood not far from the now infamous Fruitvale station, where a BART police officer killed Oscar Grant in 2009.

Racial tensions were thick and ripe leading up to the O.J. Simpson Trial.  Three racial injustices stick out in my mind.  In 1991, a Korean grocer in South Central Los Angeles shot 15-year-old Latasha Harlins in the back of the head over a bottle of orange juice. The grocer received probation.  Harlins’ killing occurred a few days after the beating of Rodney King by the LAPD. That following year, the police were acquitted of beating Rodney King and riots erupted. A group of Black men pulled white truck driver Reginald Denny out of his vehicle and nearly beat him to death.

I write about “The People v. O.J. Simpson” miniseries and my personal experience with the trial on my site. I share how race was an even more complex issue for me during the trial. Both my mother and father taught me about systematic racism and encouraged me to embrace my Blackness. Yet, many Black people unfairly labeled my father a race traitor for his involvement in the trial. I even personally experienced some backlash.  I carried all of this in my mind as I followed the trial.

The legal proceedings were an ugly reflection of racial division in America. Many White people thought Simpson was guilty and suspected Black jurors acquitting Simpson was an act of race revenge. Meanwhile, many Black folks supported the defense, arguing they thought Simpson knew who killed the victims or was framed. The tapes of former LAPD Det. Mark Fuhrman using the word “nigger” and describing assaults on Black civilians were beyond disturbing.  While the public was caught up in the racial issues and gossip surrounding the trial, people forgot that two lives were lost.

Now we’re in another historical moment of racial tensions. The buzz from the “post-racial society” Kool-Aid that some people drank after the election of President Obama is wearing all the way off. Nearly every day my Facebook timeline has some story about a Black person being a victim of discrimination or a racist killing. My father, who is now a defense lawyer, is not watching the miniseries. Around the time of the show’s launch and Sandra Bland’s birthday, I asked him how he felt race relations evolved since the trial.

“It’s a tricky question,” he shared. “On a generational basis, it seems it has improved for millennials, but older people subscribe to the same old views, which is why we see an age difference in support for Hillary Clinton and Bernie Sanders. But this stuff going on with police brutality is a huge step back. ” 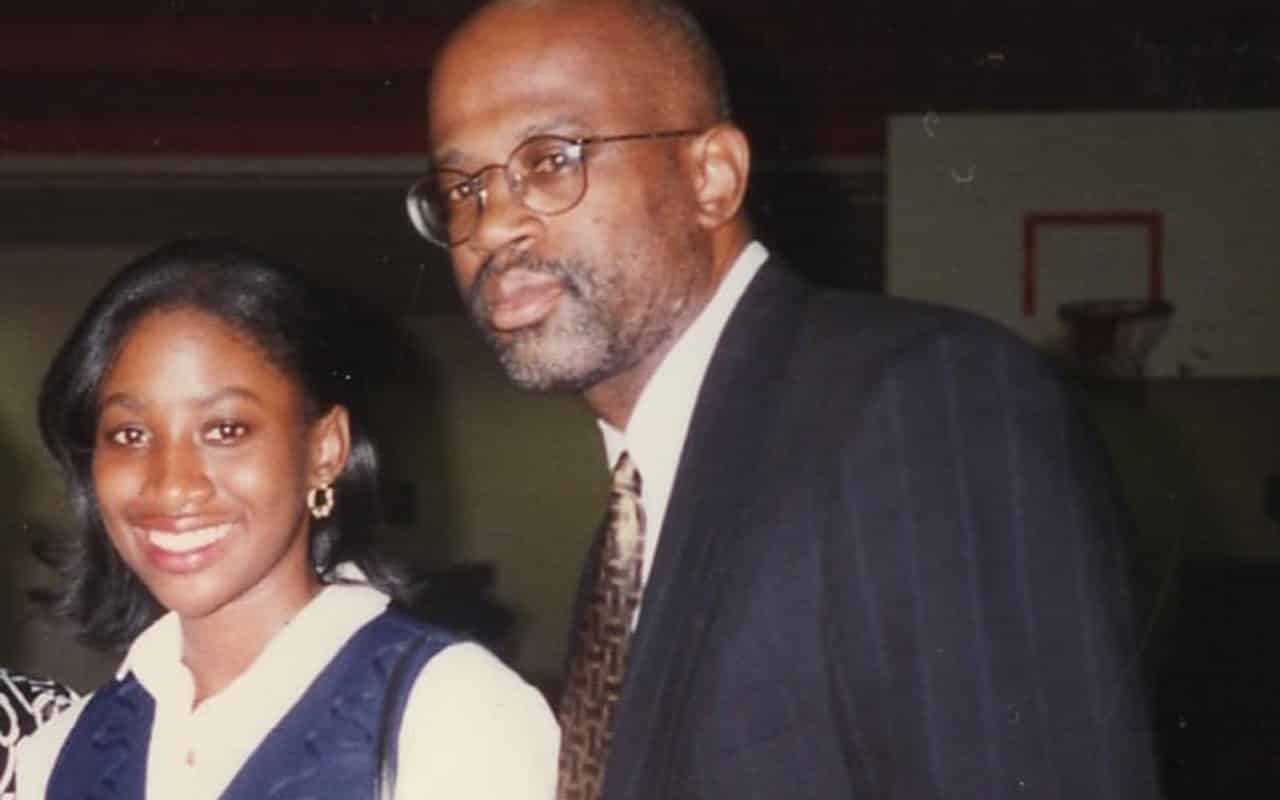 My father and I agreed that President Barack Obama and other people of color in high government roles have helped dispel racist stereotypes about Black people.  But it also has created even more paranoia and hatred in racists, who feel they’re losing power.

As for the legal system, we know more needs to be done. “We still have a nation with the most people incarcerated in the world, “my father explained.  “And many of them are Black and brown people.”

The constant criminalization of black people, allows others not to recognize us as victims when we are harmed– like Eric Gardener, Trayvon Martin, Tamir Rice, Mitrice Richardson and so many others. There’s little to no recognition of our victimhood and humanity, especially when we’re unjustly assaulted by law enforcement. Lately grand juries have let some officers who used excessive force walk, away unpunished.

“We give too much deference to police officers in how we hear their testimony,” my father said of the legal system. “With the creation of cellphone camera technology, people can see what we’ve been complaining about for years: unlawful shootings, planting of evidence, etc.”

The acts may be caught on tape, but rarely is justice served. Latasha Harlins’ killing and the beating of Rodney King in 1991 were all on video but their assailants didn’t serve any time. The same is happening today.

My father put it this way: “Cameras are making a difference, but we’ve seen situations where cameras are turned off. I filed a motion in one case to get a video of a police search during a felony arrest. The police told me they erased the footage after 75 days. Police departments need policy that preserve video footage and prevent officers from turning off cameras.”

My father took a lot of heat from the Black community for serving as a Black prosecutor. Although he’s a defense attorney these days, he still believes that we need Black prosecutors and diversity within all sectors of the legal system.

“Prosecutors file charges, decide what bail to ask for and set plea bargains.

That’s not to say that a Black prosecutor is going to be more fair. But Black people are such a large part of the system, that we should have representation in how the law is implemented. Having cultural sensitivity and understanding why a crime is committed, or why that kid decided to join that gang—especially when you come from a similar place can help fashion what correction needs to be imposed.”

The miniseries has opened up the trial to a whole new generation. Through my engagement with younger viewers on Twitter, I notice they’re connecting the dots about race relations then and now. While not every depiction on the show is accurate, I’m glad that it’s creating discussion about the history. Also people get an idea of what my father experienced as a Black prosecutor, which he truly details in his memoir “In Contempt.” Following the trial as a teen years ago and watching this miniseries today, I still have the same conclusion about race. We have come far, but we still have a way to go.

Jenee Darden is an award-winning journalist. She covers race, women, sexuality and wellness on her website CocoaFly.com.