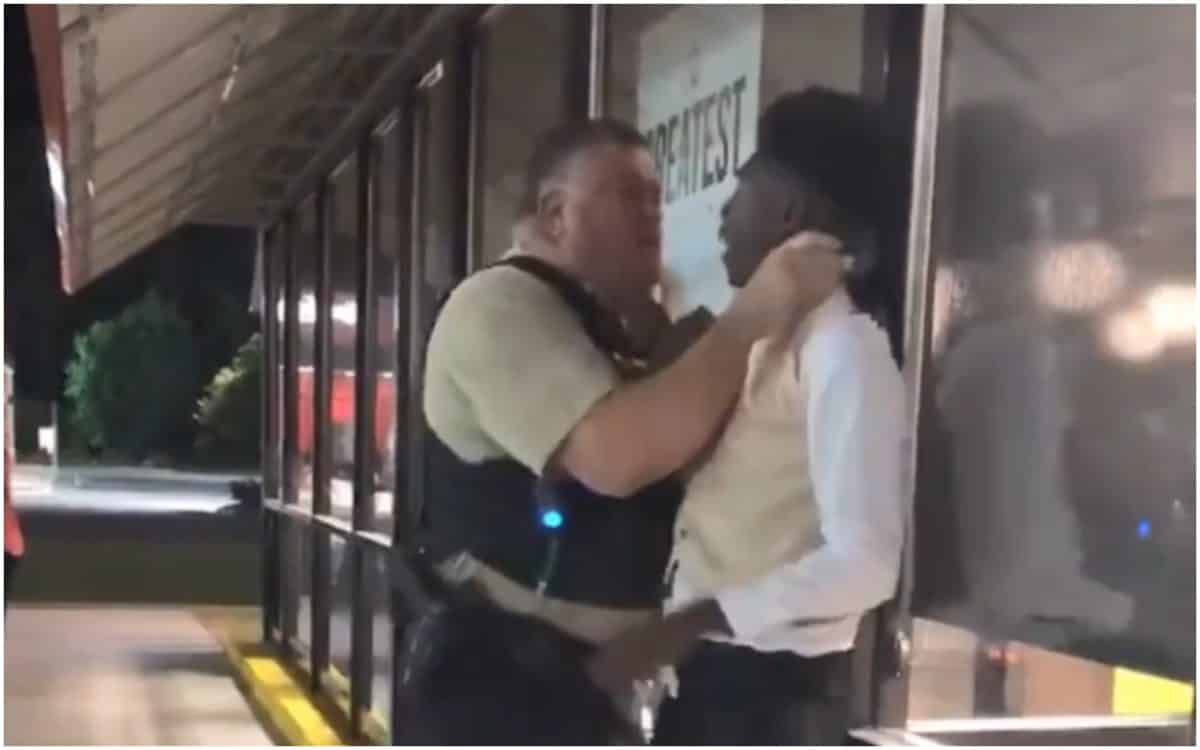 A viral video shows a Warsaw, North Carolina police officer placing a Black man in a chokehold outside a Waffle House and police are investigating the incident, according to North Carolina’s ABC 11.

Anthony Wall, 22, had stopped at a Waffle House on Saturday to get food after taking his 16-year old sister to prom when he got into an argument with the wait staff.

Authorities were called to remove Wall which led to a violent encounter where he was choked and slammed to the ground.

“I was pretty much trying to scream for air and trying to breathe because he was holding my throat and that’s when I got aggressive with him because you are choking me,” Wall told ABC 11.

In the video, Wall tells the officer, who placed his hands around his throat, to get his hands off of him. He was taken into custody and charged with resisting arrest and disorderly conduct for the incident inside the Waffle House.

Wall said he takes full responsibility for his argument with Waffle Huse employees, but felt that the cop’s actions were out of line.

“Your hands should have never been around my neck like that if my hands were in the air,” said Wall.

This isn’t the first incident involving Black patrons at Waffle House. Last month, police officers in Alabama wrestled a Black woman to the ground inside the breakfast chain after she got into an argument with employees. 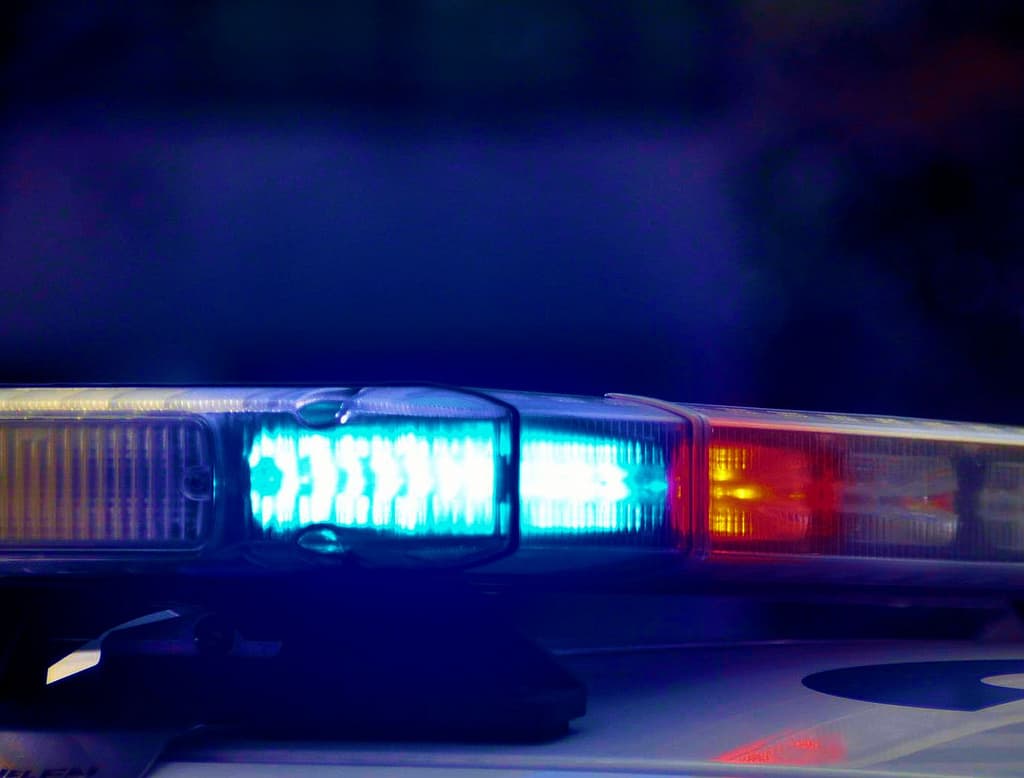