Menu
|Meharry Medical College Gifts Each Student With $10,000|Billionaire Boys Club Teams Up With Pharell’s NonProfit Yellow for Giving Tuesday|Lee Elder, the First Black Golfer to Play in the Masters, Passes Away at 87|Emmit King, Former Olympic Track and Field Athlete, Passes Away|Tackling Low Cancer Screening Rates in Our Community, Novartis and The American Cancer Society Join Forces|Trey Songz Is Being Investigated in Las Vegas For an Alleged Sexual Assault|The Best Red Carpet Looks from the 2021 Fashion Awards in London|Barbados Becomes a Republic After Severing Ties With Queen Elizabeth II, Names Rihanna ‘National Hero’|Black High-Schooler Pepper-Sprayed and Tased By Police Officers After A Protest|White Students Are Integrating a Black High School in Minneapolis

During a preliminary hearing held in connection to the murder of Pop Smoke, LAPD detective Christian Carrasco testified that the Canarsie-born rapper, whose birth name is Bashar Jackson, was ambushed while showering at an Airbnb in Los Angeles, the New York Daily News reports. After intruders broke into the home by climbing over a second-floor balcony at 4 a.m., one allegedly pressed a gun to the head of a female companion of the rapper while the others rushed into the adjoining bathroom. The woman later told investigators that she heard Jackson scream and run out of the bathroom before hearing a loud pop and Jackson falling to the ground. At that point, the woman said that two men proceeded to kick him, then he fled downstairs and she heard two more shots. When she got down the stairs, she saw Jackson lying on the ground. Corey Walker, 20, and three other juvenile male suspects have been charged in his murder.

Sloane Stephens has released a swimwear apparel line by way of a partnership with Solid & Striped. The collection includes 23 swimwear and beachwear pieces, which are inspired by her tennis style. “For this collection, I interpreted sporty to mean a great fit that allows you to be as active as you want without sacrificing style,” the Grand Slam Champion told Harper’s Bazaar. “In my day job, fit is everything because I need to be able to move and compete without worrying about adjusting my outfit after every point. Because I’ve been playing tennis for so long, I’m tuned in to those small details that influence how I feel. So in this collection, I focused on the details like seams, ruching, and the cut to make sure that your best assets are on point.”

Derek Chauvin And 3 Other Officers Indicted On Federal Charges

The Justice Department has filed federal charges against four officers in connection to the death of George Floyd, NPR reports. Derek Chauvin, who was convicted in Floyd’s murder in the state of Minnesota, stands accused of using excessive force and violating the civil rights of George Floyd. Two other officers who were present that day, Alexander Kueng and Tou Thao are accused of failing to intervene. Additionally, they are all accused of failing to provide Floyd with medical attention along with Thomas Lane, the fourth officer who was present that day. Chauvin is also facing a separate indictment in connection to a 2017 incident where he is alleged to have used a neck restraint on a 14-year-old, and of beating him in the head with a flashlight.

After 12 seasons, Dr. Jackson Avery will be saying farewell to Grey Sloan Memorial Hospital. On Thursday, actor Jesse Williams confirmed his departure from Grey’s Anatomy ahead of the season finale. “As an actor, director and person, I have been obscenely lucky to learn so much from so many and I thank our beautiful fans, who breathe so much energy and appreciation into our shared worlds,” Williams said in a statement obtained by People. His final episode, titled “Tradition,” will air on May 20.

In a press conference Thursday, Eerie County District Attorney John Flynn said that authorities believe 19-year-old Saniyya Dennis, “took her own life,” according to PIX11 News. Dennis was reported missing by family on April 26. Authorities say that she was last seen on surveillance footage at Niagara Falls near Goat Island following a fight with her boyfriend, which led to a breakup. According to investigators, a friend of Dennis said that she discussed plans of suicide prior to her disappearance. Dennis is the daughter of rapper 40 Cal. 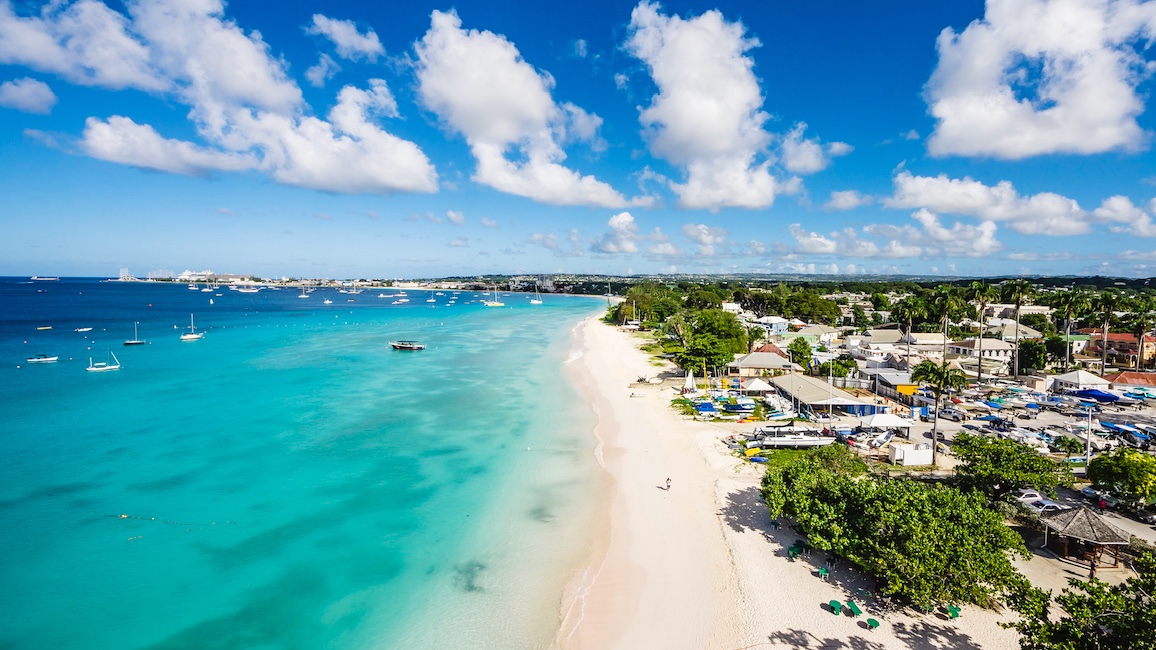