Golden State Warriors star DeMarcus Cousins recently revealed
on an upcoming episode of the Yahoo Sports video podcast Posted Up that he, too has experienced racist speech from fans.

“I’ve been called n****r,” he told host Chris B Haynes. “And it’s crazy because this has happened to me on a few occasions. I reported it to the league, and, you know, I may have said whatever I said back and I was still punished for it. But obviously it became a bigger issue when it was Russ [Westbrook], and he was still fined for it. I don’t really understand it. We’re the product. We push this league, so I don’t understand. When does our safety, when does it become important?”

Cousins was referencing the incident between the Oklahoma City Thunder star and a man named Shane Keisel during a Utah Jazz game earlier this month. Westbrook was captured on video telling the Jazz fan and his wife, “I’ll f**k you up,” which he later revealed was the result of racist comments hurled at him.

Keisel was banned by the Utah team, but the NBA also issued a $25,000 fine to Westbrook because of his behavior.

The Warriors big man did not want to state the cities in which racial slurs have been used against him.

“I don’t really want to [name cities or teams] because I’m not really trying to put a label on an entire fan base,” Cousins said. “There are ignorant individuals in every city. I’ll just put it like that. … [The league] tells you to ignore it, or whatever the case may be, but how many times am I supposed to ignore that. Me coming from where I come from [Mobile, Alabama], they lucky all they got was a response.”

A source told Yahoo Sports one of the incidents occurred in Sacramento, California. In February 2017, the four-time NBA All-Star was a member of the Sacramento Kings and was fined $25,000 for giving Warriors fans the middle finger and yelling, “F**k Golden State!”

Although it’s unclear if this was when the N-word was used, Cousins used it to represent how players are punished while aggressive fans are not.

“It’s crazy. I remember the whole incident with the whole ‘F— Golden State’ thing,” he explained. “I remember specifically those fans talking crazy to me the entire game, and then I come out the game and it’s those same exact fans. And I knew they were Golden State fans, so I said what I said. I talked to the league. I’m like, ‘Such and such and such was said. I was getting called bitches and all this other stuff, punk boys, whatever.’ But they was like, ‘All right, but you flipped them off.’ I’m pretty sure them dudes are still enjoying games [today]. So it’s like I’m the bad guy because I react?”

When reached for comment about the incident, the NBA provided a statement to Yahoo Sports.

“While it would not be appropriate for us to address any specific conversations we have with individual players, we review all situations involving alleged fan misconduct. If we confirm the misconduct, appropriate measures are taken directly with the fan in question.”

Watch a segment from the Cousins podcast sit-down below. 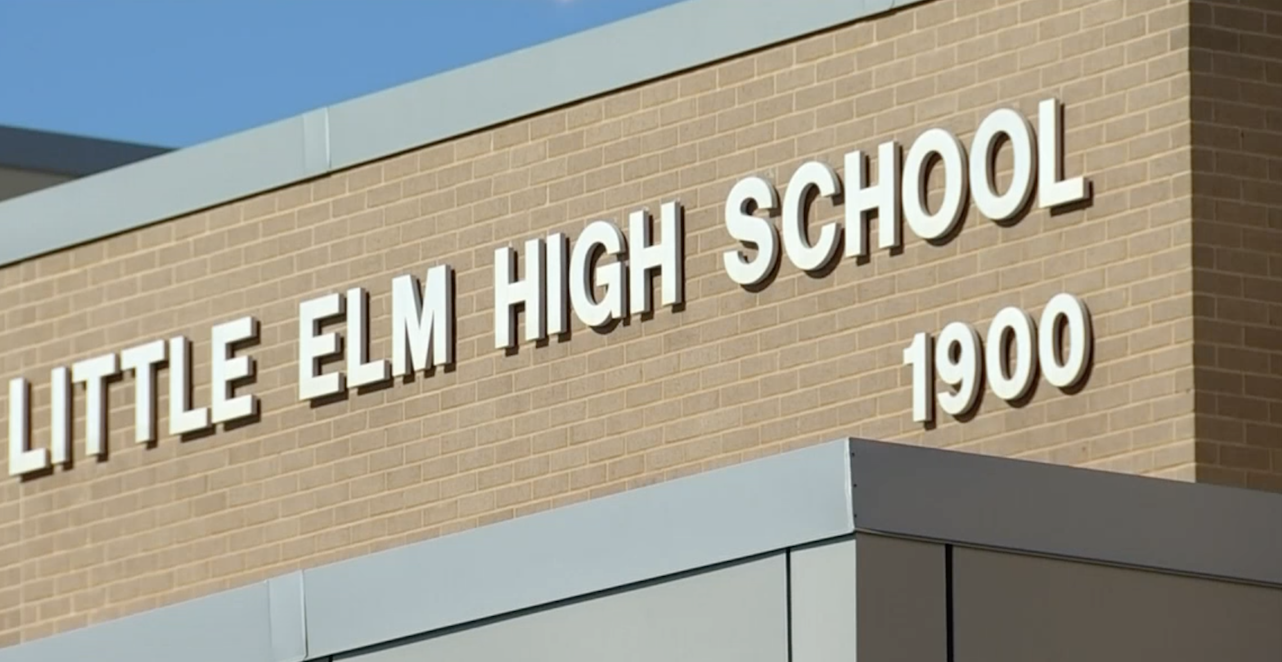 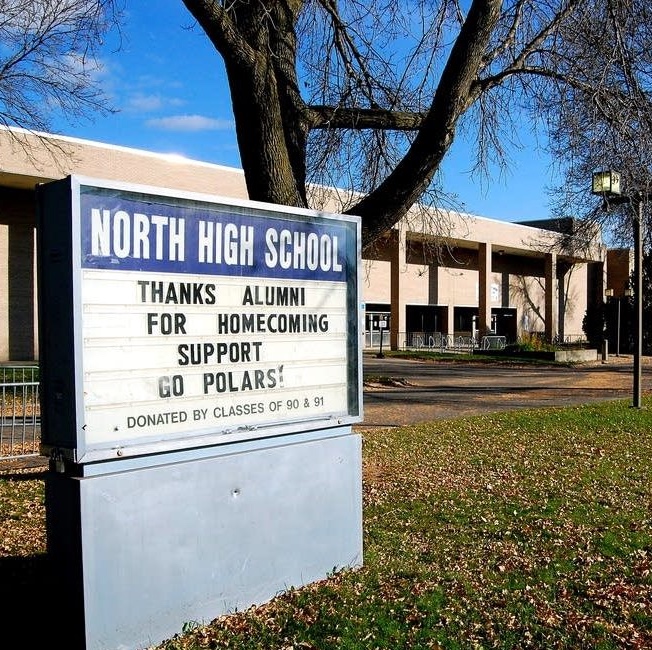 White Students Are Integrating a Black High School in Minneapolis