Actor Jessie T. Usher sat down with EBONY to discuss his acting career, what Black Panther did for representation in Hollywood and why it’s crucial to play nuanced Black roles.

Usher began acting around the age of 5 after witnessing his older sister secure gigs such as commercials.

From there he went on to do musical theater, Shakespeare, film and television, before landing a role on an episode of the CBS police drama series, Without a Trace, in 2005 at 13. Usher considers it a milestone in his career because it was the first time he cried on cue during a role.

The 27-year-old spoke about his nearly 15 years in Hollywood and if he witnessed a current push to be more diverse and inclusive.

“Here’s what I feel about Hollywood, it follows trends unwillingly,” Usher stated. “I would love to say that I can go around and feel an effort change, but I don’t think that’s what it is. I think it’s an appreciation change.”

He continued, “I think that now you see so many diverse quality projects that Hollywood has no choice but to include these creators and these ideas into what is the normal or most frequent thing that you see. You cannot deny Black Panther. You just can’t.”

For that reason, the actor doesn’t think the representation conversation can rest on Hollywood planning to change.

“I don’t think that those type of projects come from Hollywood saying, ‘You know what? We need more diversity,” Usher added. “I think they say something and they’re like, ‘Oh my God, this is incredible. We would be stupid not to make more of this.’”

It’s vital for the Maryland-born star to depict the stories of every day Black people such as his roles in the film Almost Christmas or his leading role in the STARZ series, Survivor’s Remorse.

Watch the interview above to hear Usher speak about turning down problematic roles and his upcoming part in the Amazon superhero series, The Boys.

Shaft will be released in theaters on June 14. 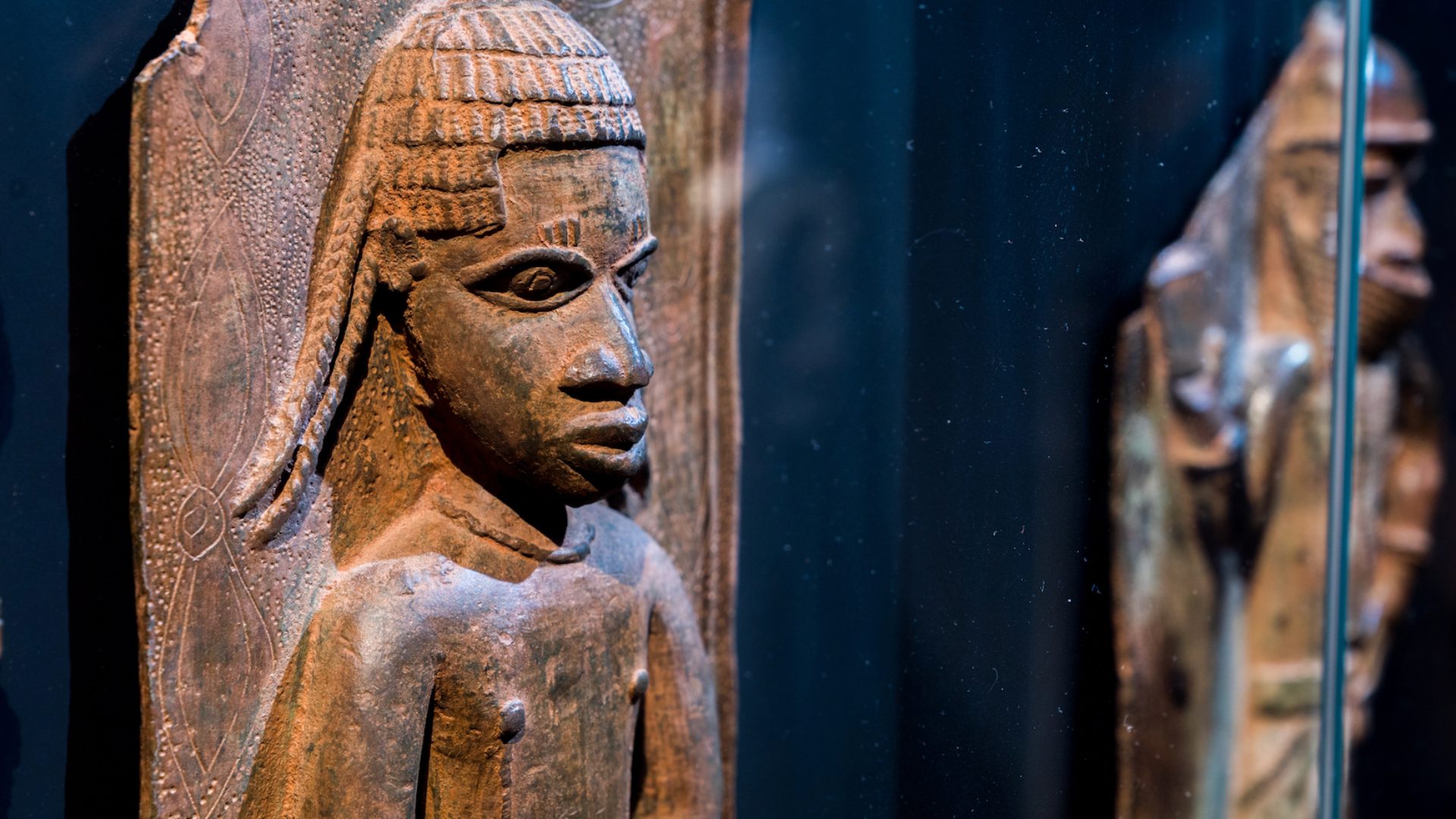 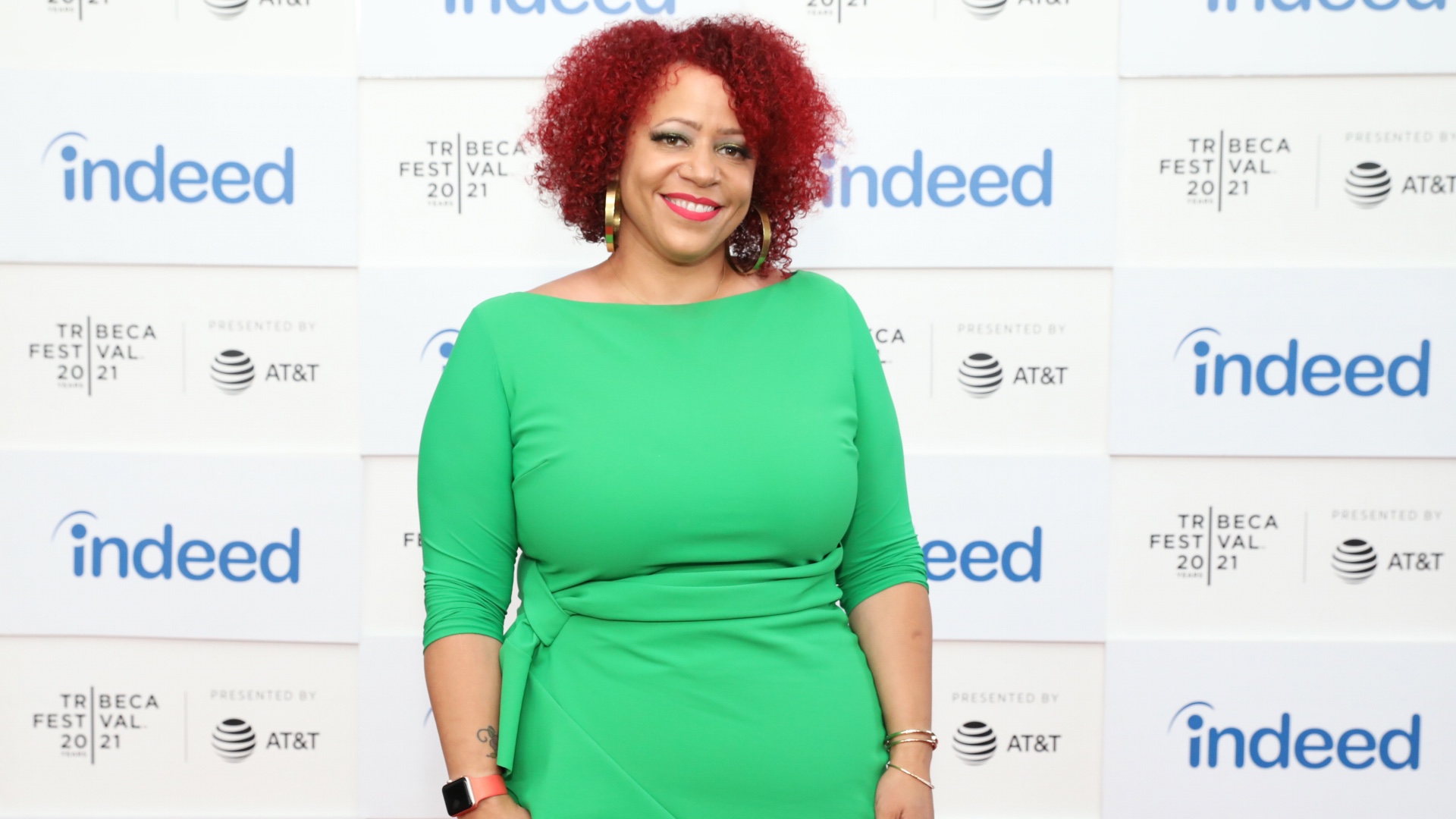 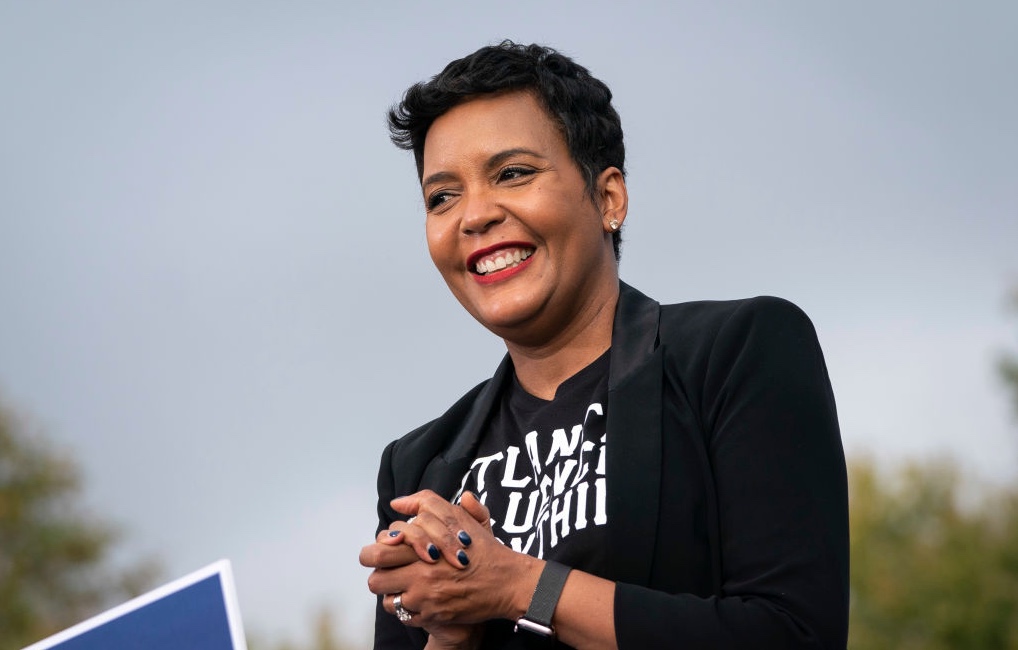