Rihanna and LVMH Moët Hennessy Louis Vuitton confirmed on Friday speculation of Fenty, a new fashion house in Paris with the multihyphenate, born Robyn Rihanna Fenty, as the lead designer.

LVMH is the parent company to heritage brands, including Givenchy, Fendi, Celine and Dior. Fenty is the first new fashion house created by LVMH in more than 30 years, since the creation of Christian Lacroix in 1987.

According to The New York Times, the creation of the new brand is historic for many reasons. Through the venture, Rihanna will become not only the first Black woman at the top of an LVMH Maison, but she will also be the first woman to create an original brand at the multinational fashion conglomerate.

“Designing a line like this with LVMH is an incredibly special moment for us,” Rihanna said in a statement. “Mr. Arnault has given me a unique opportunity to develop a fashion house in the luxury sector, with no artistic limits. I couldn’t imagine a better partner both creatively and business-wise, and I’m ready for the world to see what we have built together.”

“Everybody knows Rihanna as a wonderful singer, but through our partnership at Fenty Beauty, I discovered a true entrepreneur, a real CEO and a terrific leader,” said Bernard Arnault, chairman and CEO of LVMH. “She naturally finds her full place within LVMH. To support Rihanna to start up the Fenty Maison, we have built a talented and multicultural team supported by the group resources. I am proud that LVMH is leading this venture and wish it will be a great success.”

The Fenty Maison will include shoes, accessories and ready-to-wear items. Rumors of the brand first surfaced in January, but this announcement is the first time either party spoke on their venture.

Through her Fenty namesake, Rihanna has put inclusivity and diversity at the forefront of her products from Fenty Beauty to Savage X Fenty, her lingerie line. LVMH has also been making strides toward racial and gender balance within the fashion industry. In 2018, the company named Virgil Abloh as the first African-American head at Louis Vuitton menswear. Givenchy and Dior appointed their first female designers in 2017 and 2016, respectively. 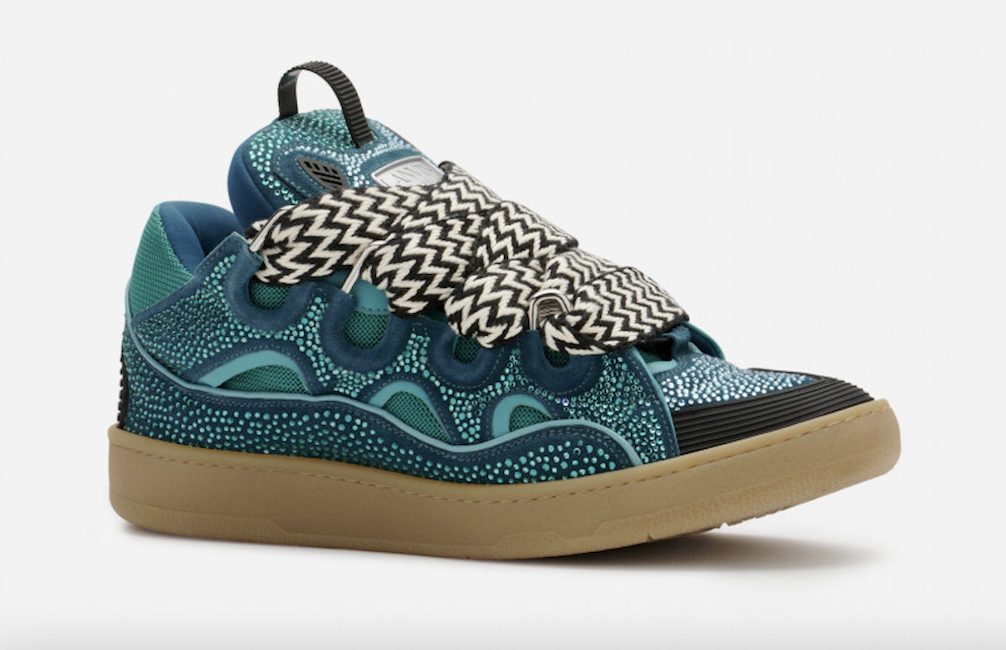 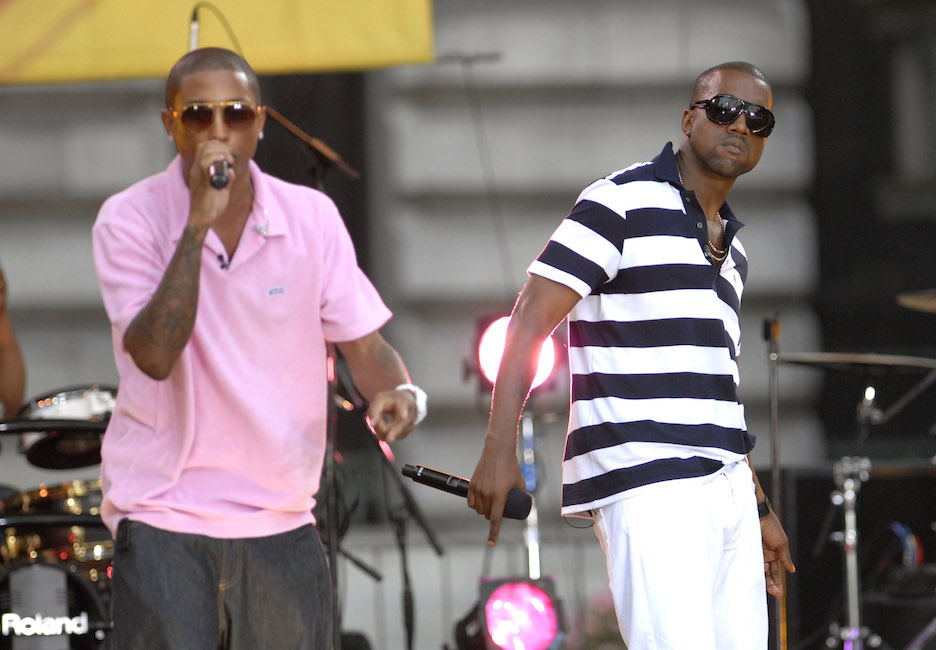 7 Polo Shirts To Flex This Season