Karina “Karupups” Martsinkevich, a Lithuanian Twitch streamer, was temporarily banned from the video platform after using blackface while cosplaying on April 13. According to the gaming website Kotaku, Martsinkevich was in the Just Chatting section of Twitch, where she streamed with nearly 160 users the preparation for her cosplay as Lifeline, a Black character from the battle royale game Apex Legends. She mimicked Lifeline’s appearance by coloring her hair red, putting on a white shirt and surgical mask, and applying foundation to darken her skin.

Martsinkevich’s video was removed from the platform before she finished her cosplay because it violated the platform’s zero-tolerance policy for blackface. She later received a 30-day ban for the violation.

She explained her thought process for using dark makeup in an email to Kotaku. “On my stream, I wanted to show the viewers, how hard is to prepare for a cosplay, how much time the makeup, costume and another details can take.”

Despite the ban, the vlogger later uploaded an image of herself in blackface on social media. On Sunday, she posted a YouTube video explaining the Twitch ban, which was for “engaging in hateful conduct against a person or group of people,” and addressed the blackface.

“I just wanted to be similar to Lifeline from Apex,” Martsinkevich said in the video. “It wasn’t meant to [be] a joke of anyone. It was just a cosplay, guys, for my favorite legend from a computer game.”

Although she added an apology for the offensive behavior, individuals from Reddit created a forum in the Livestream Fail subgroup in defense of her use of dark makeup. Some users pointed out the there is no cultural context of blackface in Russia.

More than 4,000 people upvoted a comment that reads, “No one finds this offensive. People see something that they assume could maybe be offensive to someone else and then they pretend to be outraged over an offense that they made up entirely in their own heads, because they think it makes them a better person.”

Reddit is known for its controversial forums, which are partly fueled by the users being completely anonymous. In April 2018, the company’s CEO, Steve Huffman, was accused of supporting racism.

According to BBC News, Huffman wrote on the site, “On Reddit, the way in which we think about speech is to separate behaviour from beliefs. This means on Reddit there will be people with beliefs different from your own, sometimes extremely so. When users’ actions conflict with our content policies, we take action.”

It is unclear whether Twitch will extend Martsinkevich’s ban, but she thanked her supporters for having her back during the controversy. 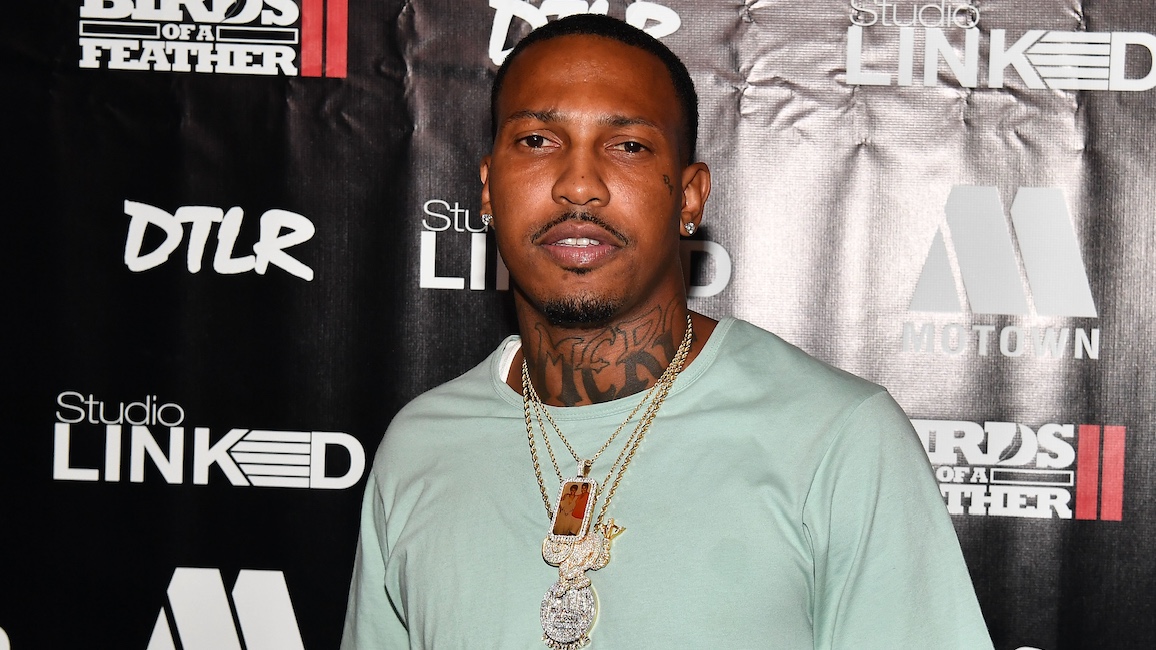