Let’s Reimagine Consent: No to Shame, No to Fear, Yes to Pleasure
Advertisement 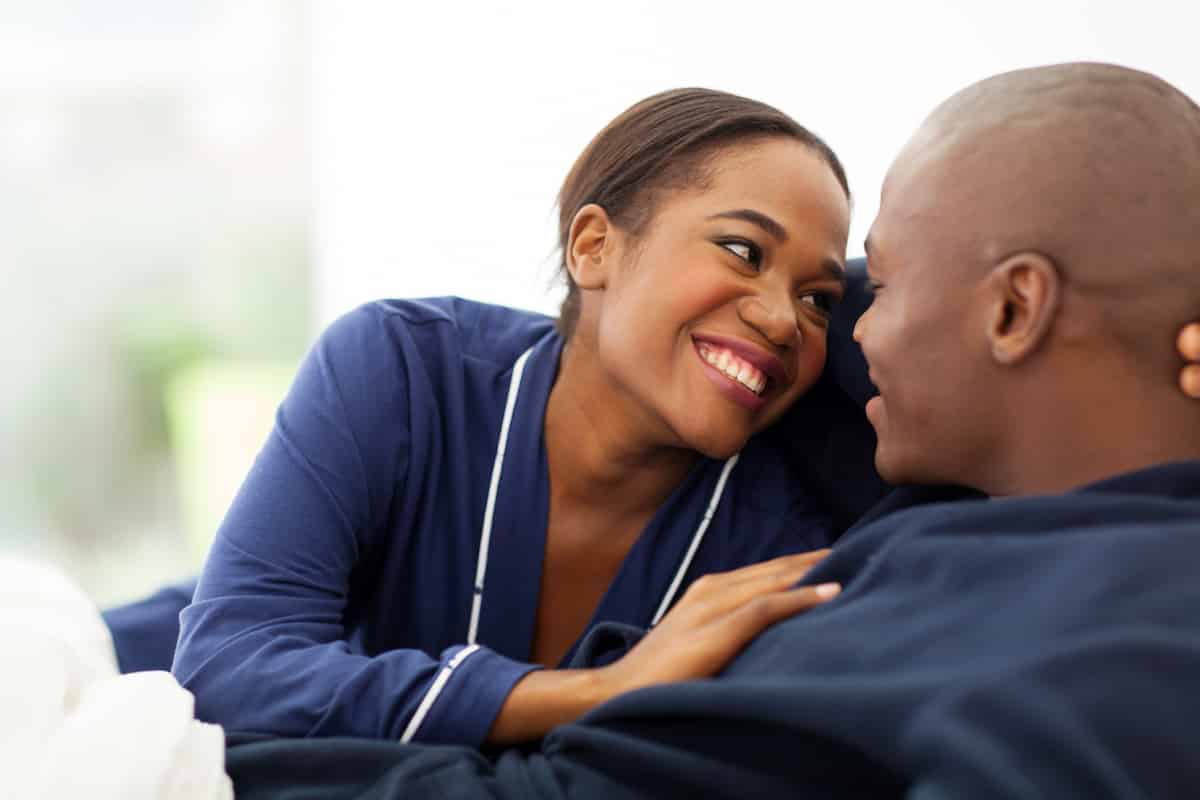 This week on #theCONSENTconvo women and men who are sexual assault survivors talk about what consent means for them and on reimagining consent after violation. In the past four weeks, we discussed how our ideals around consent were formed, whether or not we can make it sexy, and how to reclaim it. #theCONSENTconvo is a public conversation led by international radio host Esther Armah on her podcast The Spin in partnership with EBONY.com. Catch up on past convos here.

One was a student of his mother; the other, older woman, was very close to him. Laymon is one of the one in every ten victims of sexual assault or rape that is a boy or man according to RAINN, the Rape Abuse and Incest National Network.

Society’s toxic masculinity reveres aggression and is repulsed by victimhood. How then does masculinity shape a male survivor’s relationship to sex, his body and power?

Laymon joins #theCONSENTconvo, together with Jamaican-born poet, writer, activist and playwright Staceyann Chin and scholar and writer Dr. Treva B. Lindsey. This last conversation focuses on consent journeys for survivors of sexual assault. They are all survivors.

All three spoke of shame and its impact.

“I was ashamed of what happened to me,” says Laymon.

“There’s this cloud of shame that follows me,” explains Chin. “I have shame in admitting I am still negotiating this continuous consent, which as an activist and warrior woman there are limitations to this arena for me. It’s like I haven’t figured out the consent thing yet, ‘you’re a big feminist you should have figured it out already,’” concludes Chin.

Dr. Treva B. Lindsey makes a powerful call for survivors to think past the shame they may feel. “What’s on the other side of shame? Is it shamelessness, is it a demeanor of shamelessness, an armor of shamelessness? Or is there something more dynamic, more passionate, more rooted, more messy that replaces shame once when we get to somewhere new when it comes to defining consent in our own intimacy?”

Dr. Lindsey cautions us to be more loving as sexual assault survivors embark on reimagining consent for their bodies. “Unlearning shame; what can that conjure up in terms of what consent feels like” she asks. “I think we’re not gentle enough with ourselves at the same time we have to be brave enough to have these conversations and to do this work. ”

This four-week conversation featuring Black women and men sharing their consent journeys revealed one common theme. None of us who participated knew or heard the word growing up. Our understanding was discerned and shaped by multiple experiences, some violent, some ignorant, some with the help of understanding partners. Young men said yes because they thought they had to, toxic masculinity is revealed as home to fear and loss of choice, pleasure can’t live where there is fear.

Consent was informed often by fear or a hunger for love or toxic masculinity’s harmful expectations, and more rarely through desire. For all of us, specific language came much later.

#theCONSENTconvo is about shifting the public discourse by creating safe space to explore, interrogate and share consent journeys as opposed to allow headlines of celebrities accused of sexual assault to dictate our engagement. That approach triggers sometimes hurtful and harmful exchanges.

Several high-profile men have made consent a headline topic lately. Derrick Rose is the most recent male celebrity to hit the headlines due to an allegation of gang rape by a young woman he dated for 20 months. Rose was found not liable of gang rape in a civil suit, but his own words tell us we have a long way to go to help everyone understand what consent means.

During a June 2016 deposition, Rose admitted he did not know what it was. He was asked directly if he had an understanding of consent, and he said no. Derrick Rose is 28-years-old. What emerged via these court documents is the young woman refused Rose’s multiple requests to have group sex. He asked via phone. She said no. He asked via text. She said no. He got mad. She still said no. He broke up with her. He then argued in court that she agreed to the one sex act she had consistently refused to engage in and over which he had broken up. And the court found him not liable.

When it comes to sexual assault we conflate consent with character. The law does not address nor interrogate the defendant’s understanding of consent. However, the trial often interrogates the alleged victim’s character. The lethal combination of toxic masculinity and rape culture supports a finding of no liability, even when something is amiss.

The legal instrument may exonerate Rose and others, but it does not serve to better clarify consent. Nate Parker admitted he didn’t know what consent was at 19. Donald Trump was clearly clueless about consent at 59, and even now at 71. And Derrick Rose does not know what it means at 28.

Where does that leave us?

#theCONSENTconvo was a public conversation campaign on consent. And clearly, so many of us need to continue to have this discussion.

The No. 1 Issue You Don’t Foresee When Entering a Relationship

What Genuine Love Is …