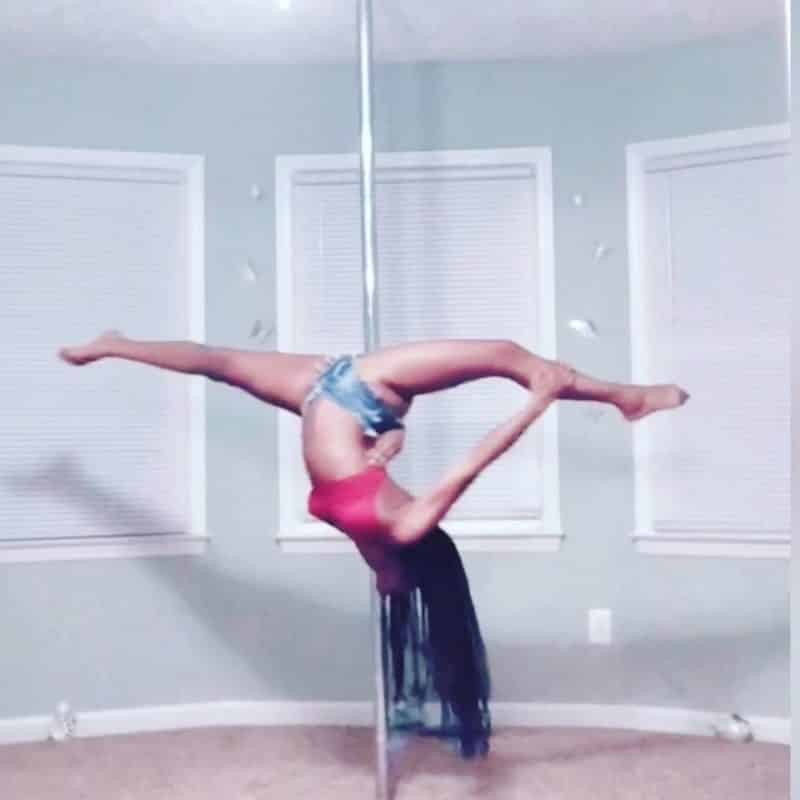 A North Carolina teacher has been suspended after school administrators discovered a video of her pole-dancing in her home.

Kandice Mason teaches sixth grade at West Hoke County Middle School, working part time as a pole-dancing instructor on the side. After sharing a video of her moves to her private Facebook page, employers somehow got a hold of the footage and suspended the educator.

She stressed in an interview with WSOC that pole dancing is something she does for fun and fitness reasons.

“That’s how I stay in shape,” Mason said. “That’s how I feel like I can express myself and have time for myself.”

While Mason isn’t a stripper, her sensual body language was apparently enough to warrant punishment.

The single mother of two who holds an MA in Psychology, a BA in English and a certificate in phlebotomy.

“It’s just an art for me. I just don’t see it as negative. I’ve worked so hard to try and make sure I can provide for my daughters and our livelihood to have it jeopardized just for doing something that I’m passionate about,” said Mason.

She went on, “It wasn’t even like it was a parent or student that brought this up. It was someone that was being malicious and pretty much trying to make me out to be a bad person.”

Check out the report below. 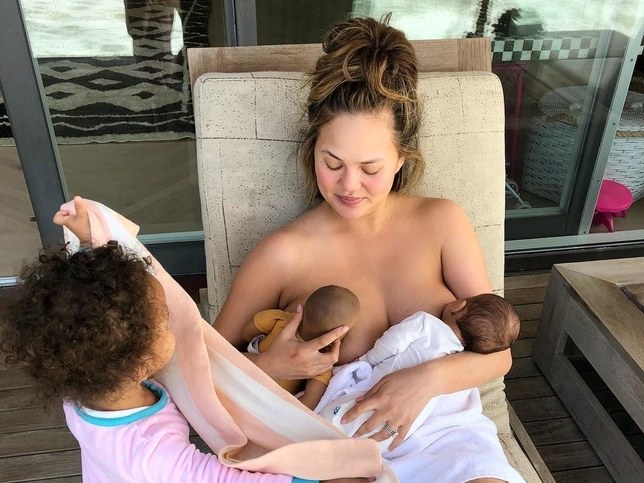