A Texas private school was ordered by a jury to pay $68,000 in damages to a Black girl’s family after she was discovered with rope burns around her neck following a school trip, The New York Times reports.

The girl’s family sued Waco, Texas’ Live Oak Classical School in 2016 after the then sixth-grader said three White classmates placed a rope over her neck and dragged her to the ground.

The school insisted it was an accident, but the family’s lawyer argued that the girl’s injury was because of bullying and requested $5.3 million in damages, per the Times.

Sandy Rougely said she noticed her daughter’s injuries following an end-of-year trip to Johnson City, Texas. “That just tore me into pieces,” she said in 2016. “It looked like somebody ripped my daughter’s neck off and stitched it back together.”

According to the lawsuit, the girl, who was identified in court documents as K.P., was bullied by her classmates prior to the trip and was standing by a swing that was hanging off a tree when she felt the rope around her neck.

Levi G. McCathern II told the Times that the girl’s race was the reason why the school did not notify K.P’s family.

“If it had been a little white girl they would have been on the phone with her mother within the hour,” he said on Thursday.

The school’s lawyer, David N. Deaconson, denied McCathern’s notion, saying the school acknowledged it messed up by not letting the family know about the incident and for not having a chaperone at the swing.

A Texas jury said the school has to pay $55,000 physical and mental pain the incident caused the girl, $10,000 for disfigurement caused during the incident and $3,000 in medical expenses.

McCathern and Deaconson both seemed pleased with the jury’s verdict.

The lawyer for the family said the verdict showed the jury felt the school held some responsibility, despite not finding it guilty of gross negligence, which could have resulted in more money being awarded.

“We were asking them to award symbolic damages to demonstrate the fact that the people of the state of Texas aren’t going to put up with that,” McCathern said.

In a statement to the Times, Deaconson said, “The jury clearly saw through the efforts of the plaintiff’s attorney to use his client to profit by alleging current hot-button issues, without any factual basis.” 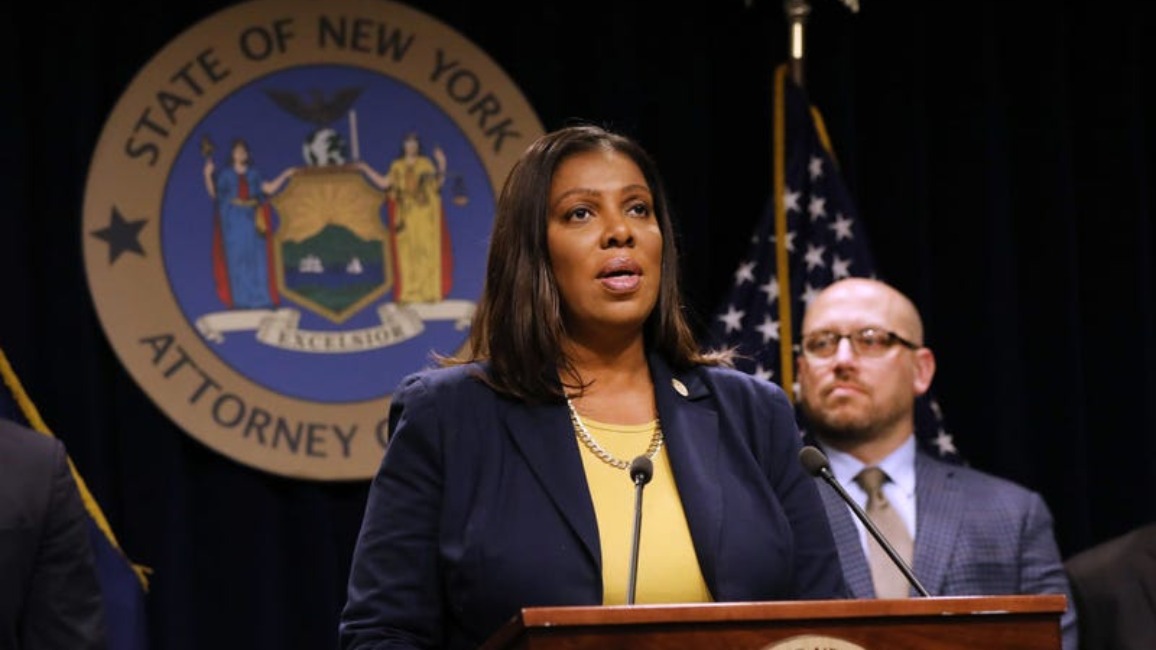