Menu
|Basketball Player Lusia Harris’ Legacy Redefined the Limitations So Many Had Placed on Female Athletes|This Black-Owned Market Is Bringing Healthy Food Directly to Your Door|Executive Producer and Philanthropist Cheryl Polote Williamson on Her Call to Action|Rihanna Has Dropped a Valentine’s Day Collection Just in Time for You to Cop for Bae|Sen. Tim Scott Set to Release Memoir ‘America, A Redemption Story’ in August|EBONY Rundown: Sidney Poitier Cause of Death Revealed, Officers Charged in Shooting of 8-Year-Old Pennsylvania Girl, and More|Mississippi Renames Street After Blues Legend Bobby Rush|TikTok Influencer Dies After Video Game Altercation|Halle Berry, H.E.R., and Jennifer Hudson Among the Nominees of the 53rd Annual NAACP Image Awards|Fashion Luminaries, Industry Insiders, and Close Friends Share Sentiments on the Cultural Impact and Lasting Legacy of André Leon Talley

By now, President Trump is expected to make remarks on Twitter that will garner massive attention over the course of the news cycle. But this time, it’s not the media, other politicians or his predecessors he’s taking aim at; it’s rap icon Snoop Dogg.

Clapping back at Snoop over the video for the remix of the song “Lavender,” in which the rapper points a gun at a clown version of Trump and fires it, Trump tweeted his frustration from his @POTUS account.

Can you imagine what the outcry would be if @SnoopDogg, failing career and all, had aimed and fired the gun at President Obama? Jail time!

The song’s video came out earlier this week, released by Canadian group BADBADNOTGOOD and garnered criticism from Sen. Marco Rubio, who told TMZ that Snoop went too far, because someone could get the “wrong idea.” Trump’s personal attorney told TMZ that Snoop owed the president an apology.

“There’s absolutely nothing funny about an assassination attempt on a president,” he said.

Naturally, there’s Twitter backlash in response to Trump’s tweet lambasting Snoop. Political commentator Keith Boykin was among the first to blast the president over it, pointing out several issues with the tweet.

Rather than condemning Ted Nugent’s threats, Trump put him in a campaign commercial. With a gun! But has the nerve to condemn Snoop Dogg! pic.twitter.com/60fGctJdWJ

Trump: “I could stand in the middle of Fifth Avenue and shoot somebody, and I wouldn’t lose any voters.” But Snoop Dogg… pic.twitter.com/uEPwL9dxYK

Others made light of the news about Trump’s 2005 tax returns being released Tuesday night on MSNBC’s “The Rachael Maddow Show,” juxtaposed with the tweet about Snoop.

Trump is so upset about the tax return news he waited 7 minutes before tweeting about Snoop Dogg. pic.twitter.com/YMY4cxJUSD

Others wondered why he’s not criticizing people like Rep. Steve King over his racially charged remarks.

Still, others feel that the president has better things to do than worry about Snoop’s gesture in the video.

Trump has time to bitch about snoop dog,but doesn’t have time for the poor, flint Michigan, taking care of healthcare, racism. Do your job.

Snoop hasn’t responded to Trump’s tweet yet, but has an image of himself in front of several platinum records posted on Instagram.

He joins a list of people the president has picked Twitter fights with since being inaugurated including Alec Baldwin, Saturday Night Live’s resident Trump impersonator, Arnold Schwarzenegger who took over for him on The Apprentice, who he blames for its slipping ratings and Dallas Mavericks owner Mark Cuban, who Trump said is “not smart enough” to be president. 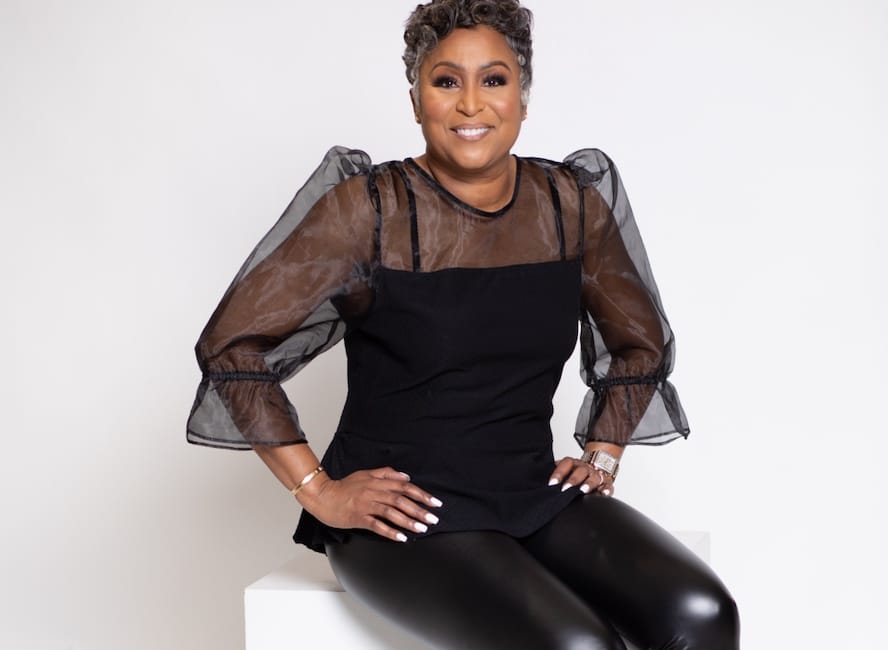