“I’m a former inmate who became a tech CEO,” says Marcus Bullock, 38, who prefers the term “returning citizens” in reference to the formerly incarcerated, for whom for his Flikshop app, launched in 2012, makes it possible to receive picture postcards from friends and family directly. In 1996, the 15-year old Washington, D.C. native was sentenced to eight years in an adult maximum-security prison for carjacking. After serving two spirit-shattering years, Bullock lost hope and accepted that his life was over. His mother, however, stepped in and did what family and friends rarely ever do: She wrote her a son a letter every day for the remaining years of his sentence. Bullock credits his mother’s unwavering love and support for literally saving his life. His firsthand experience with the transformative effects of receiving mail while incarcerated inspired Flikshop. Bullock is also ramping up the operations of the Flikshop School of Business, an initiative that provides entrepreneurial and life skills to those re-establishing their lives post-release.

Prioritizing returning citizens’ re-entry well before their release is the key to Bullock’s master plan to realign America’s fractured criminal justice system.” I want to change the entire world’s perception of formerly incarcerated people,” he says, “and be instrumental in creating an infrastructure specifically outfitted to help them successfully transition back into society.”

We recently sat down with Bullock to discuss his phenomenal business success and, more important, how everyone can help successful re-entry become the norm and make recidivism the exception. According to a 2019 U.S. Sentencing Commission report on recidivism among federal prisoners, showed that nearly 64 percent of prisoners who had been convicted of violent offenses were arrested within eight years.

Marcus Bullock: Our goal is to help the currently incarcerated open lines of communication to family and outside resources, resulting in natural pathways to the real world before they come home. Flikshop will partner with organizations and agencies to ensure every person who’s coming home  from prison what to do for success [outside].

IHH: What are the Day One needs of a returning citizen?

MB: The expectation is for these men and women that have been behind bars for weeks, months, years and some even for decades to come home and be successful in a brand-new world unrecognizable to them. Returning citizens need three things: identification, employment and housing, immediately. Giving someone a manual is not going to do that on a broader scale.

MB: It’s taboo. My uncle, my brother and my best friend’s uncle all came home from prison. There is no motivation or desire to share what they look at as swapping the same experiences. The healing begins when we talk about how the brutality of the prison existence made us feel. We are then sharing the trauma behind the experiences, which, over time, could heal the injury.

IHH: Did you talk about your prison experience with your family?

MB: Neither my mom nor my grandmother wanted me to talk about going to prison; it drove them crazy. It was difficult for my wife to hear me say, “My last grade completed was ninth grade. I would walk on stages and say, “The highest level of education [I achieved] was the ninth grade.” Everyone’s jaws would drop. “Surely, not you, Marcus,” I would hear. The shame is attached and bottled up.

IHH: Returning citizens are often forced to accept disruptions in their lives to avoid recidivism. Did you?

MB: I couldn’t drive the same way home from work for a week straight. I can’t eat at a particular restaurant I frequented before. I won’t even allow people to know what school my children attend. When you return home from prison, you tend to take two-minute showers. You hurry up. And you get out of the water. You haven’t had the luxury of standing in the shower and having water run down your back for years. You’re programmed to get up, get in the shower, wash your body, get out, hurry up and get dressed. Now, you’re like, ‘Wait, what am I supposed to do again?’ Those are the nuances of re-entry for me.

IHH: At what point should the re-entry process begin? MB: The re-entry process should start well before someone comes home from prison. I’m challenging myself with Flikshop to be thoughtful around how we even build the technology to be able to make sure we contribute to the solution for recidivism. Ninety percent of our users are family and friends sending [letters and pictures] to incarcerated loved ones. But we also establish strategic partnerships with businesses and organizations, such as Slack and Koch Industries, both of which espouse fair-chance hiring and offer employment to returning citizens regardless of their criminal records. It’s not just the problem of the parole board or the probation committee; it’s the entire community. This a problem for humanity. Everyone needs to play a part in solving it. 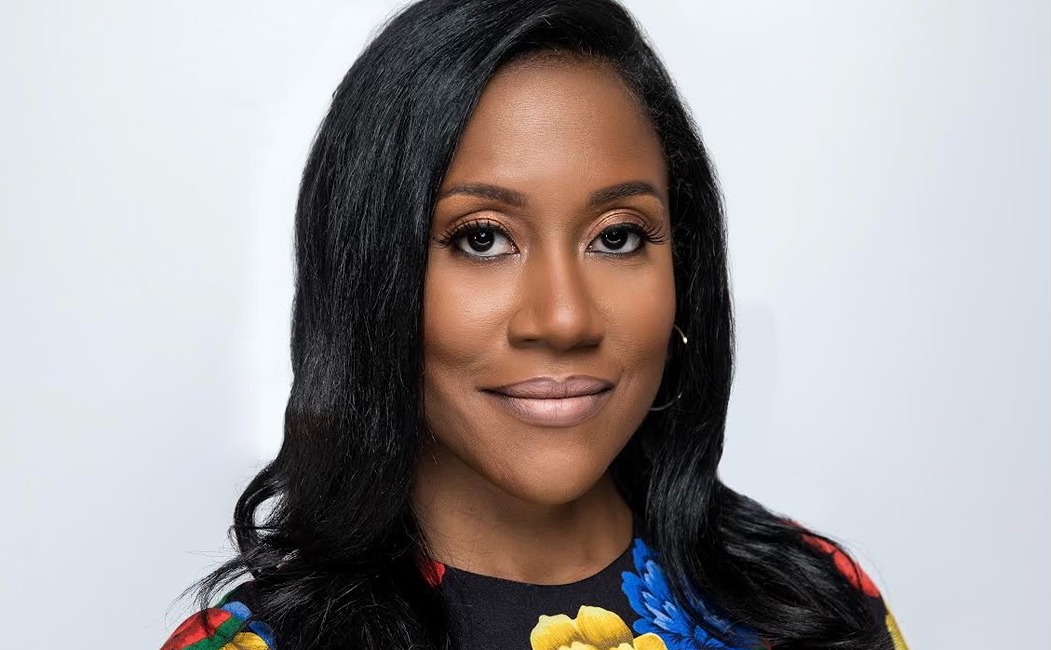 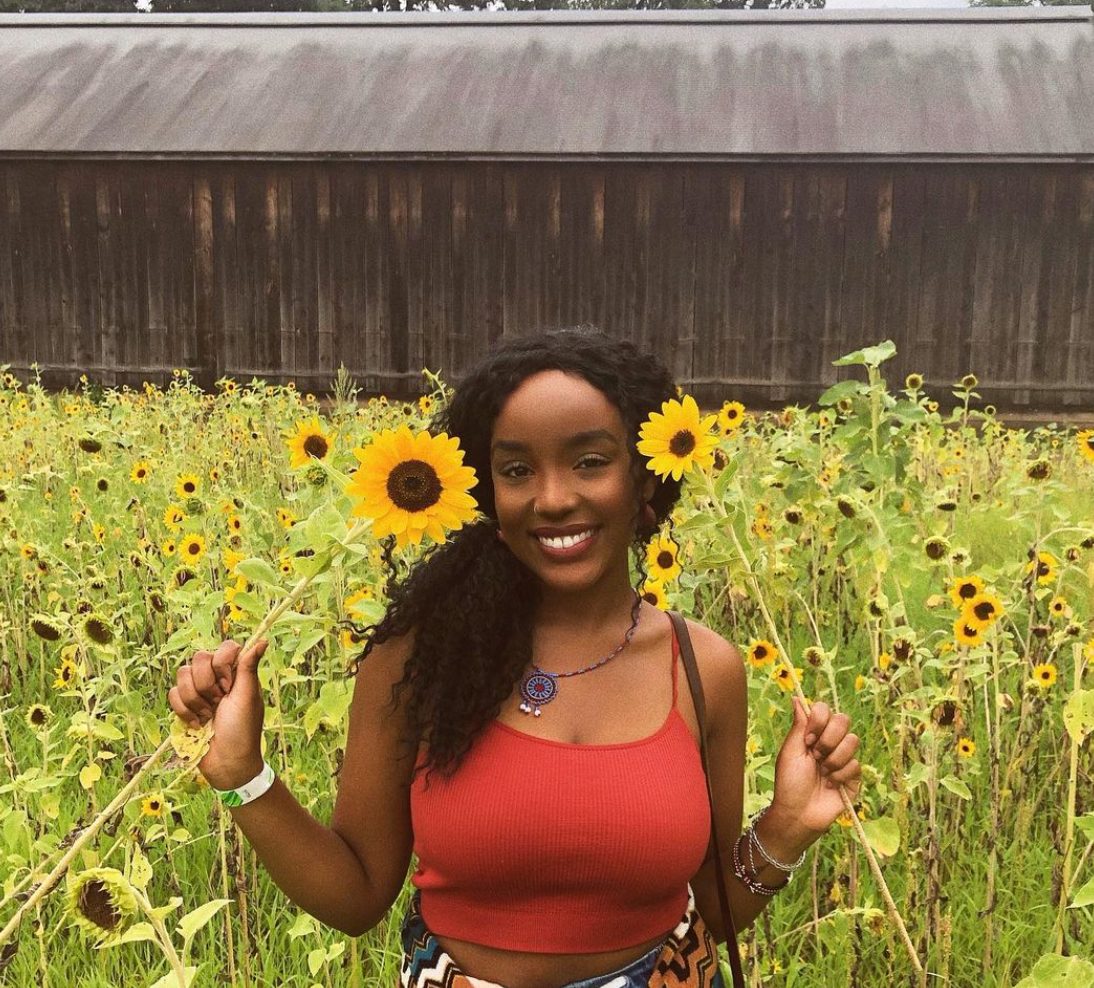 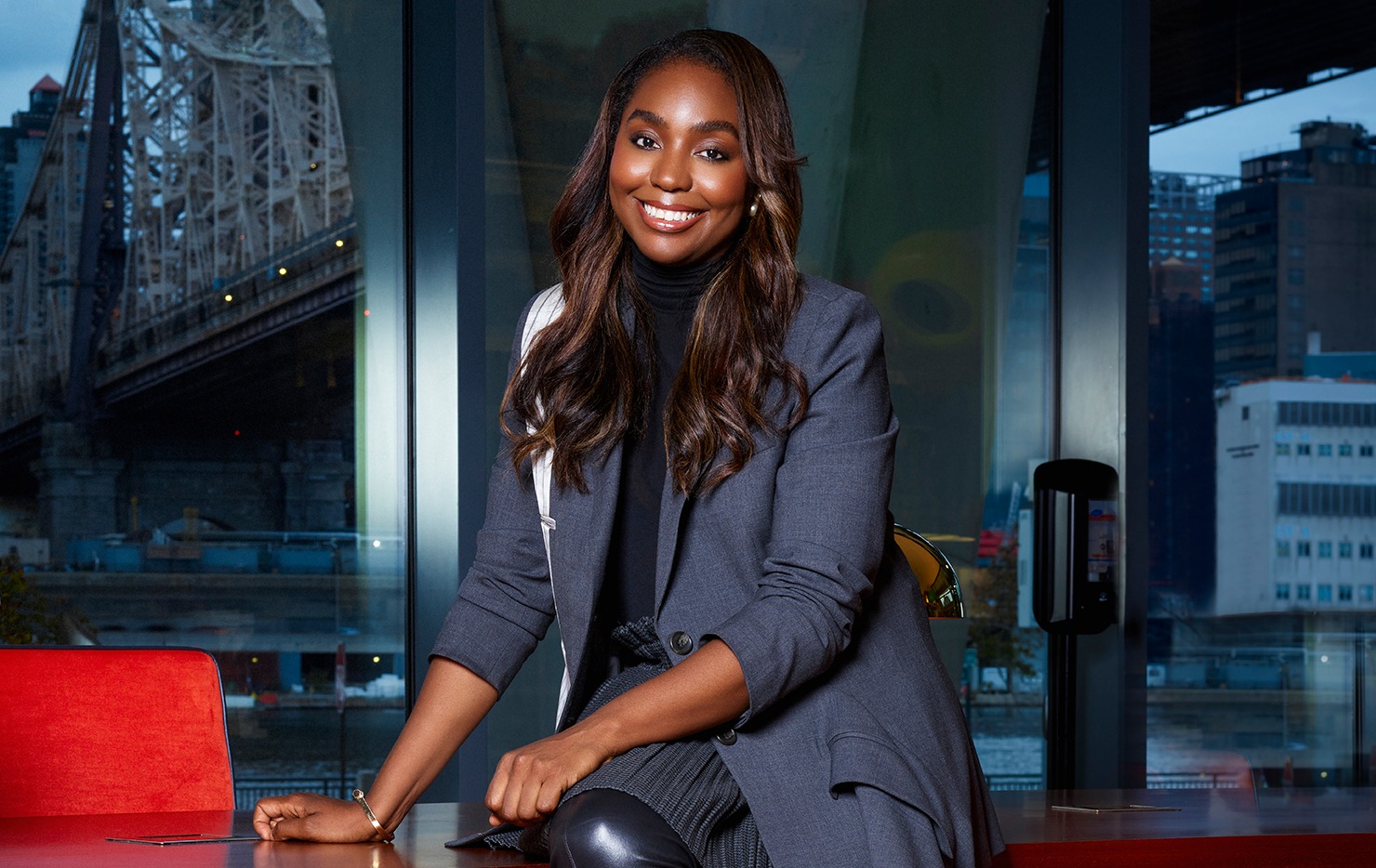