Educators know kids are more than a test score, but do they communicate this well enough to parents?

With testing season underway and some educators urging kids to opt out, we should revisit key findings about testing from a parent poll we conducted last summer.

Parents see a disconnect between how tests are used and how they want them to be used. They believe standardized testing is mostly used to create school rankings and not their children’s creativity or individuality.

Parents agree testing is important to show student progress and identify areas of improvement, but disagree over whether it accurately measures achievement. They feel those tests are one-size-fits-all and don’t take into account a child’s creativity.

African-Americans, out of all groups, are the strongest supporters of testing. Very low-income parents, those making less than $25,000 per year, are more accepting of tests as a means to show progress and ways to improve. 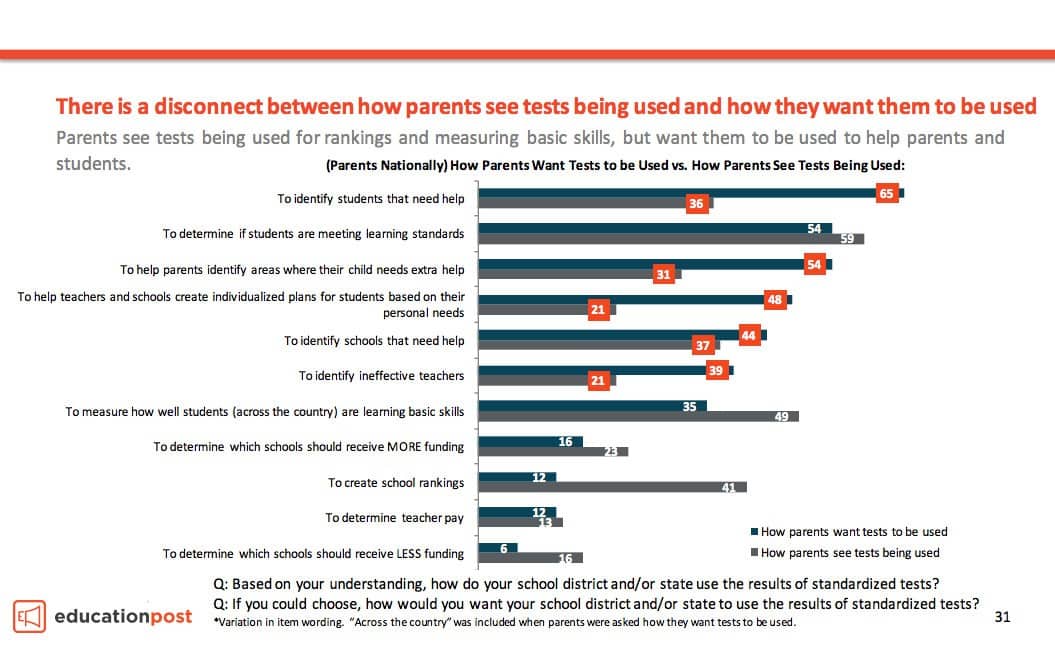 Parents want standardized tests to pave the way for more personalized learning, but don’t think schools are using them that way. The majority, 65 percent, want tests to identify students who need help, but only 36 percent think they are used that way. They also want tests to help parents identify areas where their child needs extra help (54 percent).

Our poll found solid support for testing, especially among parents of color with African-Americans being the strongest. They generally think tests are fair and necessary. Fifty-nine percent of African-American parents think tests should be used to help parents identify areas where their child needs extra help.

If standardized tests were used to recognize struggling students and schools in need of more resources, parents would be even more supportive of testing.

The findings point to an important need for school districts to use test results in a way that parents find most useful. Educators need to stop speaking only of the general purpose of testing for all kids, peppering their missives with numbers and factoids that alienate more than illuminate.

Instead, they need to focus on the individual faces of kids taking those tests—and the concerns of their well-intentioned parents who want real answers when those test results come out.

This article was reposted with permission from EducationPost.org. Click here for the original story.

In this article:education, Parents, schools, Testing 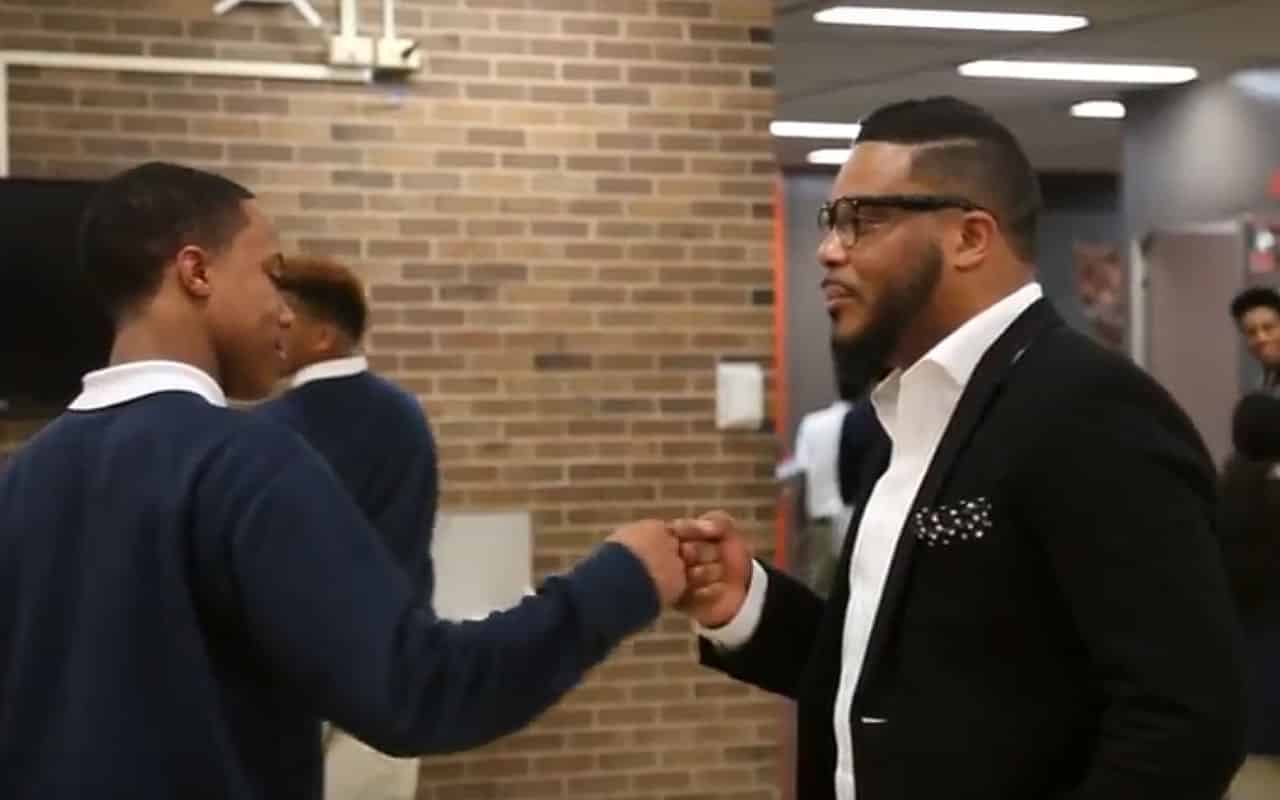