The Supreme Court dealt another blow to affirmative action programs Tuesday, upholding the right of states to ban racial preferences in university admissions. The 6-2 decision came in a case brought by Michigan, where a voter-approved initiative banning affirmative action had been tied up in court for a decade.

But the ruling, which was expected after the 6th Circuit Court of Appeals struck down the Michigan law, did not jeopardize the wide use of racial preferences in many of the 42 states without bans. Such affirmative action programs were upheld, though subjected to increased scrutiny, in the high court's June ruling involving the University of Texas. 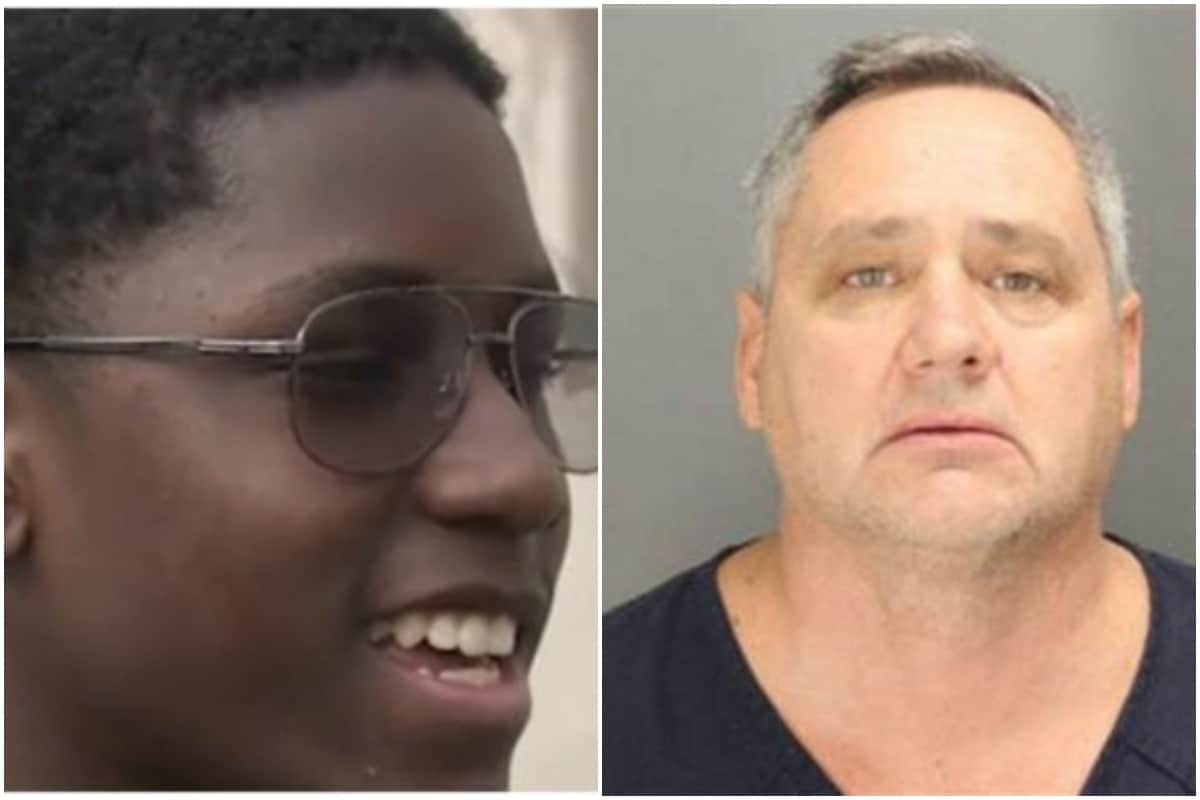 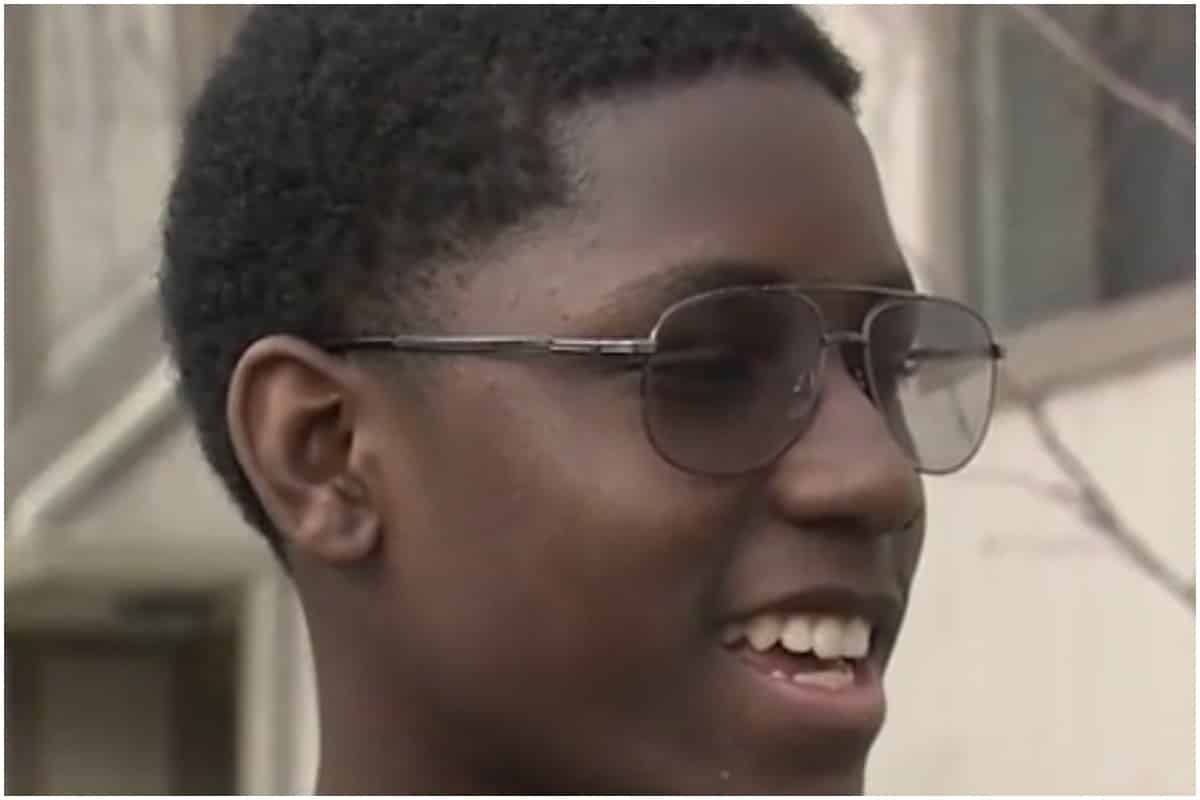