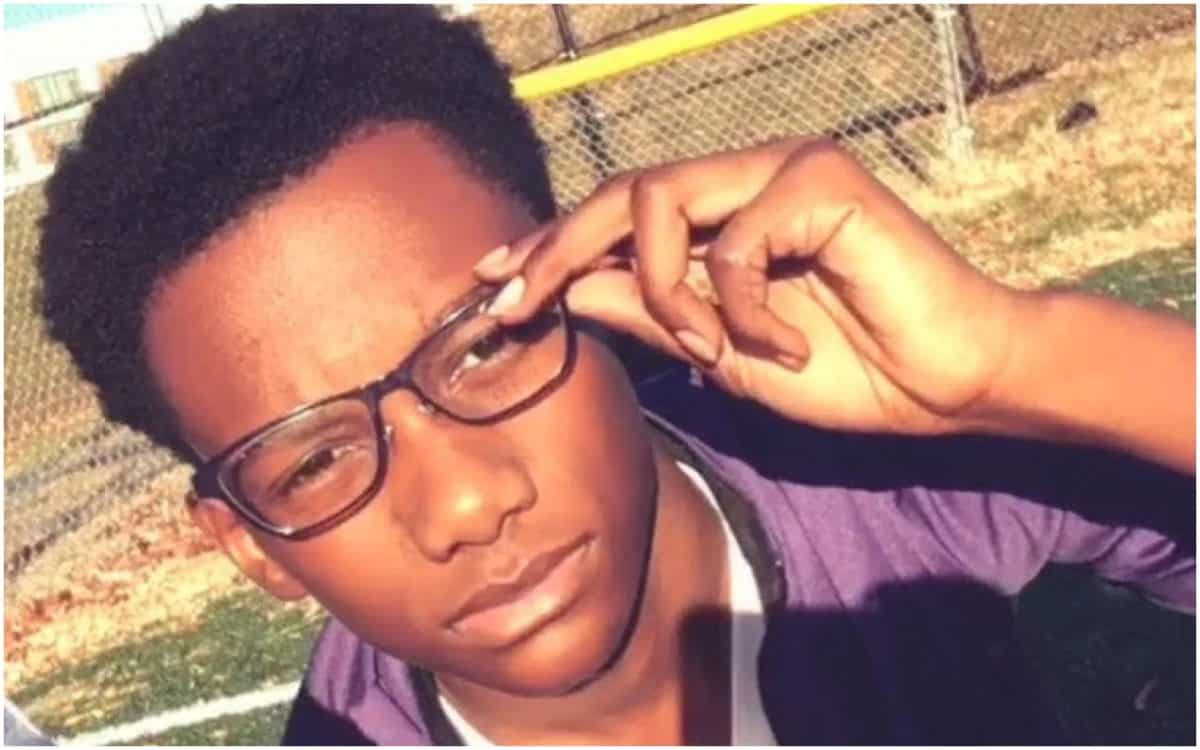 Washington, D.C. police have arrested two teenagers for the death of a high school honor-roll student who was killed at a train station earlier this month while protecting a friend who was being attacked, according to The Washington Post on Wednesday.

Demonte Hewitt, 16, and Kurt Hewitt, 18, were both charged with second-degree murder in the May 1 incident. Hewitt was charged as an adult, per reports.

Tyshon Perry, 16, died after getting involved in a fight that happened earlier in the day at KIPP DC College Preparatory charter high school, court documents obtained by the Post revealed.

Police say that a friend of Perry’s friends got into an argument with a girl at his school where she told him that “she was going to get her hood boys and bring them to the school to fight,” per court docs.

Perry was stabbed in his left shoulder, right thigh and the left side of his chest after he jumped into a fight to defend his friend, who got into an argument with the girl when five people proceeded to beat him up.

Shonpail Perry, the slain teen’s father, told the Post that the arrests were “a step in the right direction for our grieving process.”

“It’s helpful,” he said. “But nothing can replace my son’s life. I would rather have him here.”

In this article:student, Washington D.C.

D.C.’s Teacher of the Year Reflects on Overcoming Homelessness 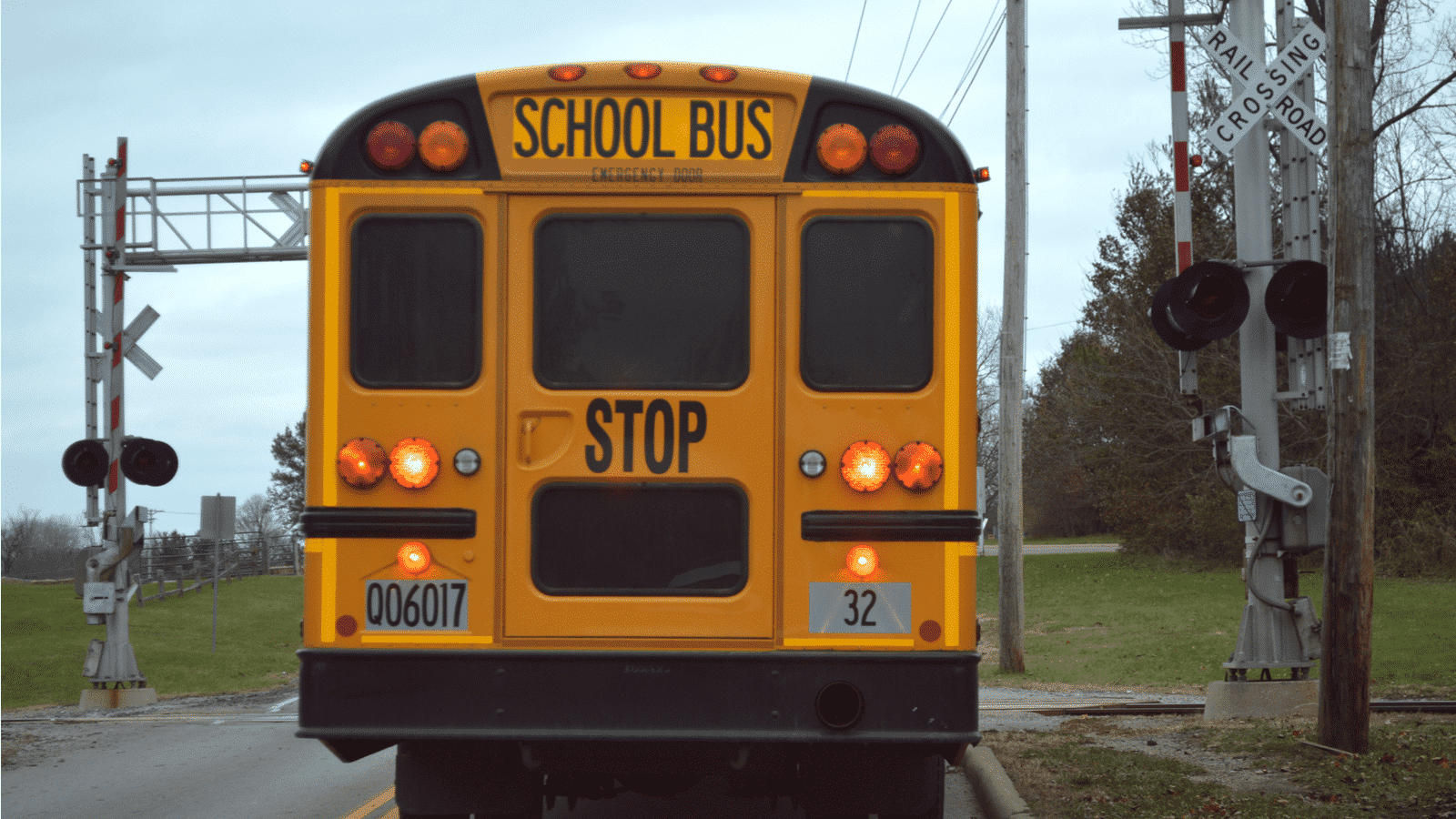 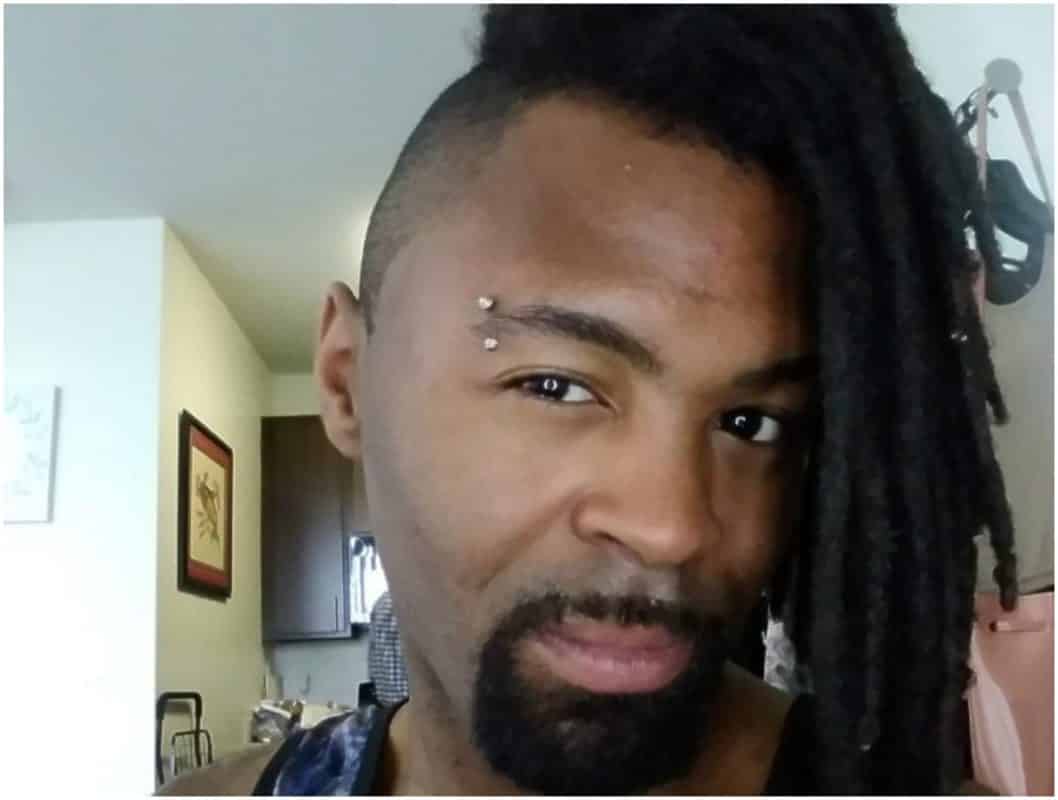 Passenger Accuses D.C. Uber Driver of Kicking Him Out of Car for Being Gay