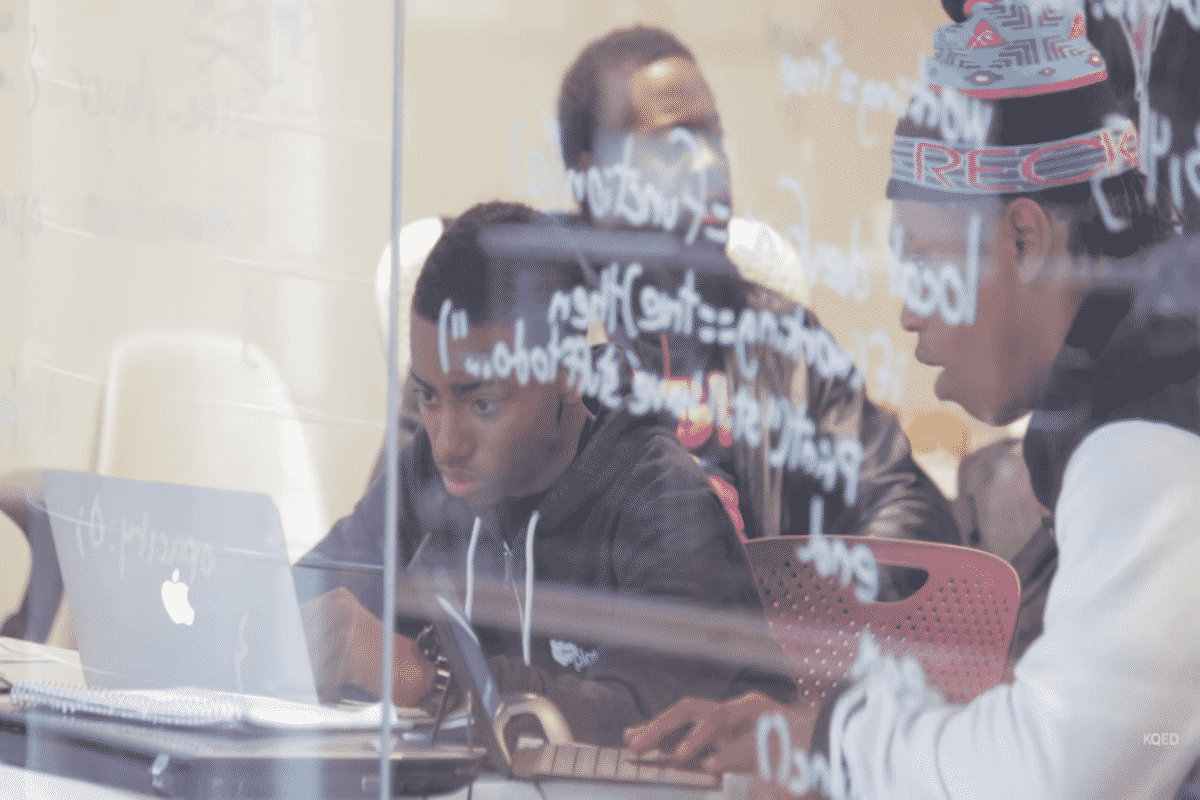 A Bay Area teenager is inventing an app to tackle police brutality. George Hofstetter, 17, created the app CopStop, which aims to inform users on the best behavioral practices when being apprehended by police officers.

CopStop is being developed by his own company, George Hofstetter Technologies Inc,. which he founded when he was just 16 years old. The app will essentially a digitalized version of the conversation Black parents often have with children about being approached by law enforcement officials.

The app has yet to be released because the young techie has to fix a few errors; it may be a while before we get to see it as his main focus is applying to college. In the meantime, apps Five-O, Cop Watch and I’m Getting Arrested are also focused on ensuring users’ safety around cops.

Hofstetter has another app in the works called Connect the Dots, which will allow Black students attending predominantly White institutions to connect with another.