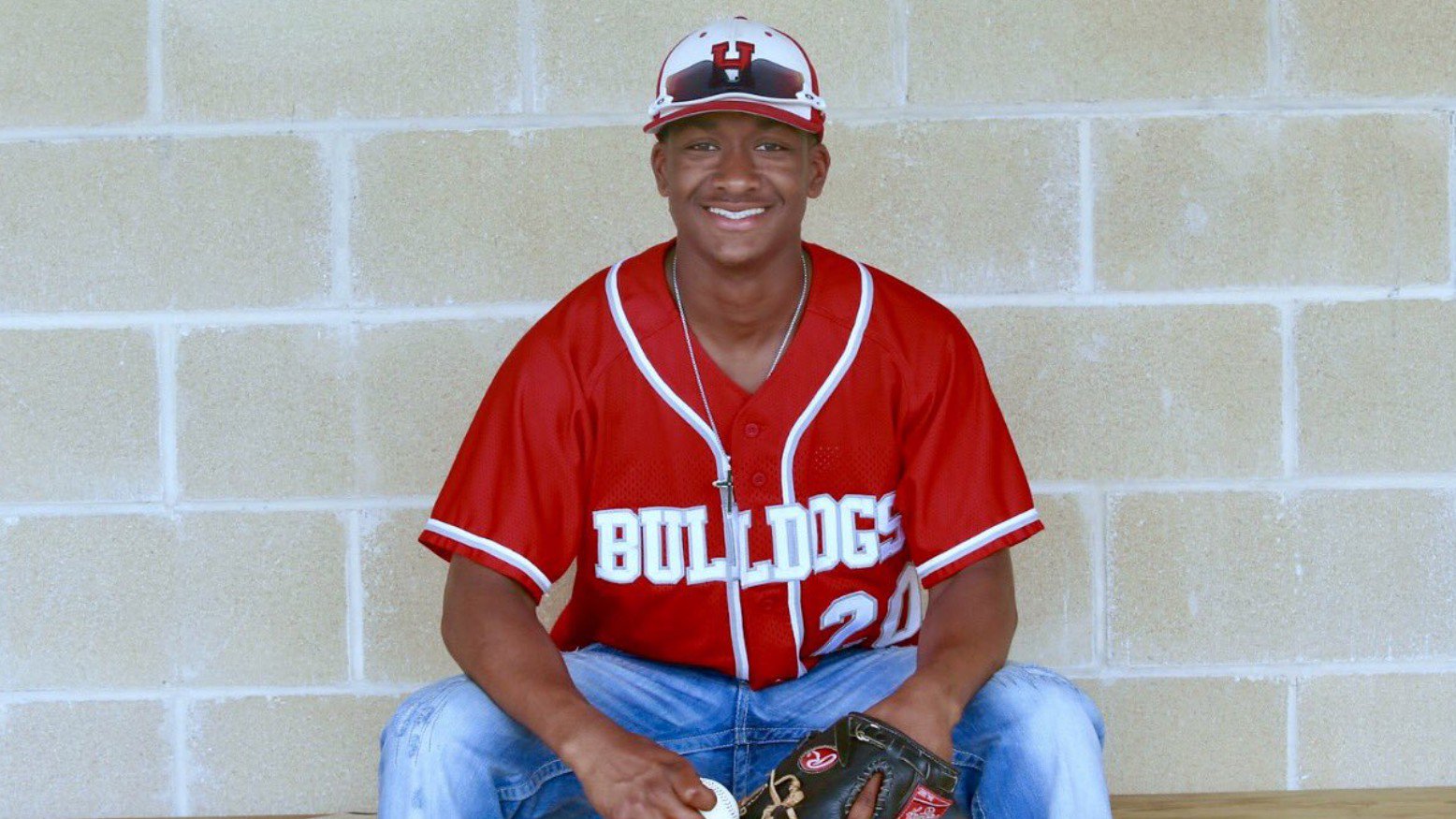 18-year-old Andre Derouen Jr. drowned on Friday (March 24) after rescuing his younger brother who was trapped in a neighborhood pond according to the Galveston County Daily News.

Derouen Jr. was a promising athlete whose body was recovered around 7 p.m. by the League City Police. Authorities discovered his body in a pond in the Hidden Lakes subdivision of the 1500 block of Kaleta Pass Lane. Witnesses say after rescuing his brother, Derouen Jr. did not surface from the water.

The teen played football and baseball as a high school athlete. He graduated from Hitchcock High School last year whereas a baseballer he was honored as the district’s Defensive Most Valuable Player.

His former football coach Craig Smith said: “We are just devastated by the news and he was a great athlete for us.” He continued “He was loved by everyone. It’s just really horrible.”

Speaking of the death of his son, Andre Derouen Sr. said “He was a model-type kid. He helped out. He was an excellent kid. He loved sports.

No foul play is believed to have played into the death of Derouen Jr.