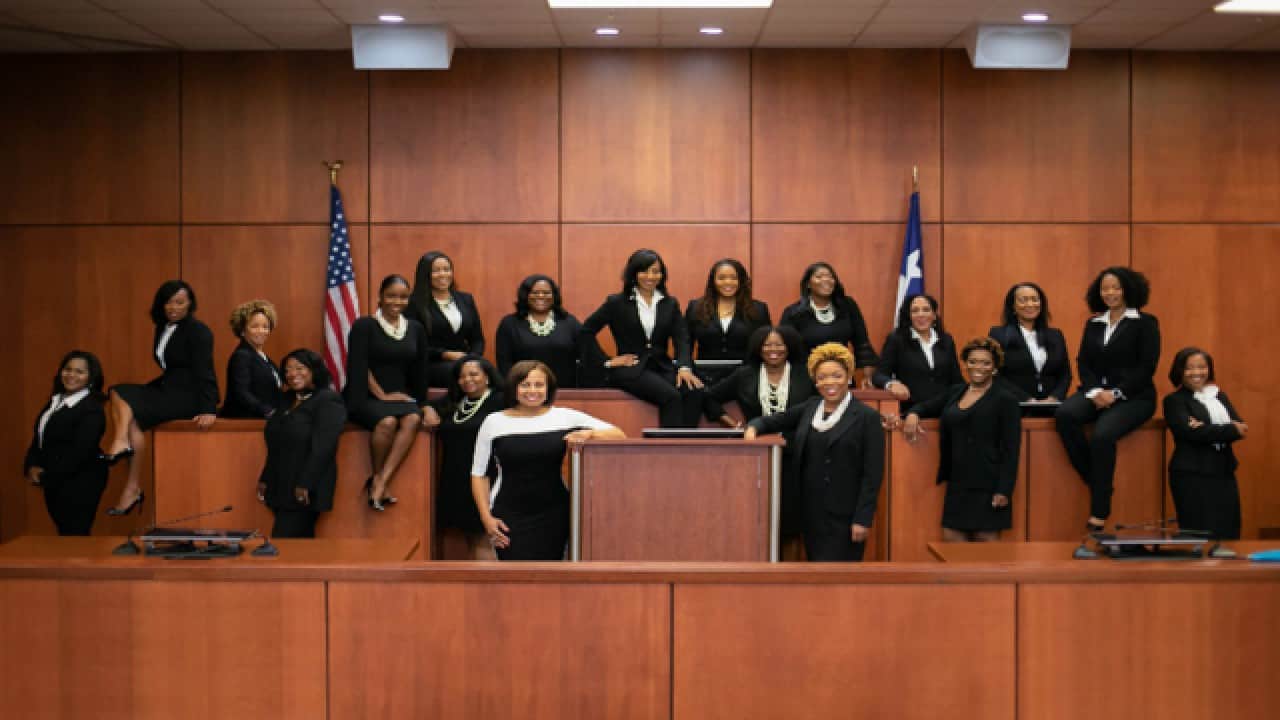 Seventeen Black women for a local democratic campaign called “Black Girl Magic Texas,” were sworn in as judges in Harris County, Texas on Tuesday, according to CNN.

They previously made headlines in November during the historic midterm elections, which saw an increase in the diversity of elected officials.

“Today we usher in a new era of representative government and progressive leadership in Harris County,” the group captioned the images.

It’s a brand new day in Harris County! Swearing in of the Newly Elected County Officials and Judges.

Today we usher in a new era of representative government and progressive leadership in Harris County. #ItAllStartsHere pic.twitter.com/oJpjK62X1L

“We made history in Harris County on Nov. 6 by electing a talented group of individuals who reflect the people and communities we serve,” Hidalgo said in a statement about the ceremony. “That would not have been possible without the support of the residents of Harris County.”

What a privilege to stand with this group of men and women. I am honored to lead Harris County’s newly elected officials. pic.twitter.com/S61Mrp5Duu

According to the Houston Chronicle, 43 percent of Harris County is Hispanic, and approximately 20 percent of its residents identify as African-American.

Mom Finds Out About Dead Daughter’s Tumor After Fight