The Black Community Is Not at War with Immigration Reform
Advertisement

The Black American Leadership Alliance (BALA), a Black anti-immigration reform organization, plans to hold a march this week to oppose immigration reform, arguing that it will hurt employment in the Black community. The demonstration is a transparent attempt to artificially construct a divide between the Black community and the immigrant reform movement. Their baseless arguments are being echoed by others, including Senator Jeffrey Sessions (R-AL) who cited a newly found desire to address Black unemployment to justify his own opposition to immigration reform.

These efforts are infuriating for a number of reasons. First, they are based on a premise that is categorically untrue. It is well-settled that immigration reform will help – not hurt – employment in low-income areas, particularly in Black neighborhoods. According to recent research, immigration reform will help to raise wages and lower poverty and unemployment in Black communities.

Further, it’s frustrating to see lawmakers like Senator Sessions, without a trace of irony, lament the plight of Black workers while boasting an abysmal record of opposing legislation that would actually help address Black employment rates, including funding for minority owned businesses and President Obama’s 2011 American Jobs Act.

But this narrative is more than just disingenuous, it’s dangerous. As ThinkProgress recently pointed out, the group behind these trumped up claims of opposition to immigration reform is being bankrolled by White nationalist John Tanton. This so-called Black opposition to immigration reform simply represents one more attempt to use the Black community as a patsy for those working against equality for marginalized communities to blame their bigoted positions.

The formula is simple: Black opposition to a social justice issue is manufactured and exaggerated. That opposition is elevated based solely on the fact that it is, supposedly, a position held by Black people and is thereby, considered a valid response to a minority rights issue, regardless of how discriminatory it is. The real positions held by the Black community on the issue are ignored, and that false opposition is used by those not committed to – and often fighting against – issues that actually matter to the Black community as a basis to oppose rights for another community. It’s a massive manipulation and allows the opinions of the Black community to simultaneously be overvalued and undervalued.

The Black community is being hijacked and used as a political wedge by opponents of equality. As insidious as it is to exploit the cultural wounds inflicted by racism against one vulnerable community in order perpetuate harm against others, this strategy can be combatted.

First, we must reject the assumption that the Black community has some sort of special Spidey sense to determine the legitimacy of discrimination against other communities.  We cannot give oxygen to plainly ridiculous arguments simply because someone found a cynical Black spokesperson to spout them.

Second, we must reject these politics of division and situate issues like immigration reform, marriage equality, and other civil, equal, and human rights movements in a broader social justice framework that impacts all marginalized communities. We must refuse to be pitted against other communities. 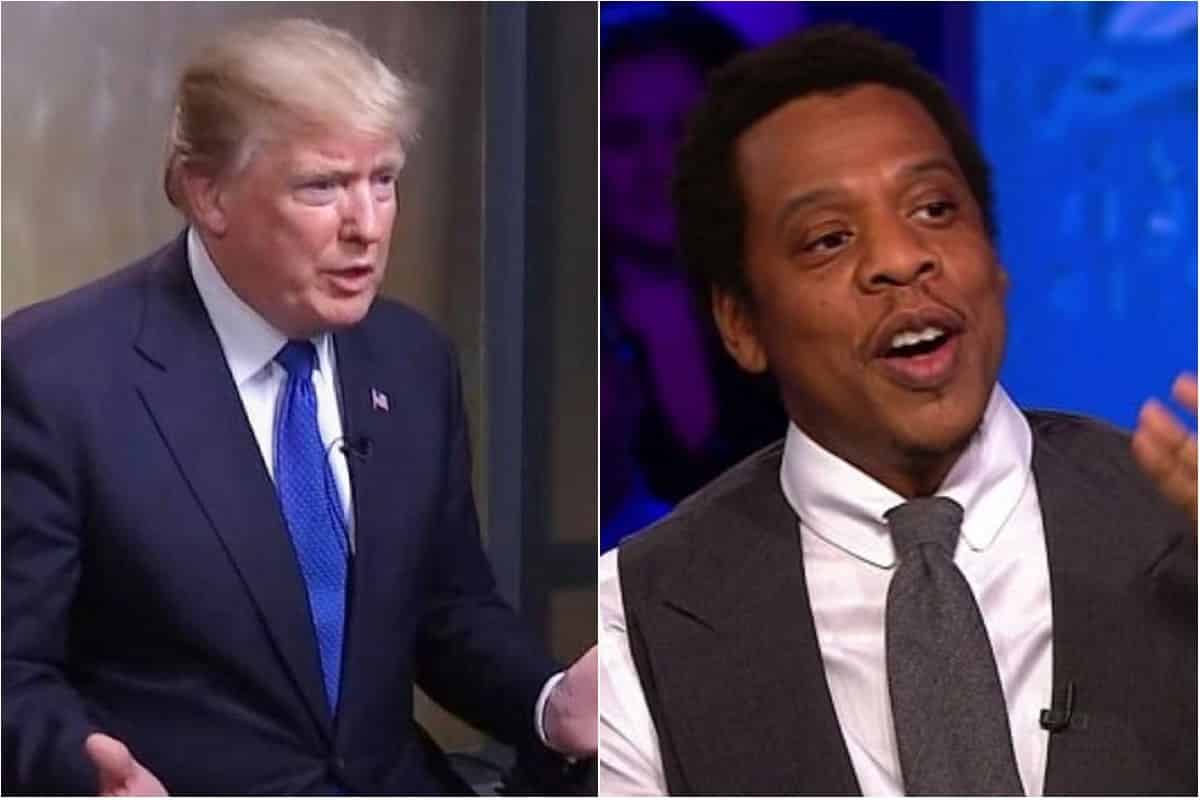