Three more women came forward publicly Wednesday to charge that they were sexually abused and victimized by Bill Cosby. One is a former flight attendant, and the other two were actresses. The Los Angeles news conference, led by attorney Gloria Allred, featured each woman speaking, in stomach-churning detail, about the alleged rapes and harassment by Cosby.

One of the women, Linda Ridgeway Whitedeer, was unable to continue her statement and had to turn to Allred to describe how Cosby had sodomized her "fast, with surgical precision, and surprise was on his side." Allred handed her the paper again and Whitedeer continued, choking up while describing the aftermath of the alleged attack. "He was mumbling that I had been blessed with his semen, like holy water," she said, stammering.

Bill Cosby Isn’t ‘Remorseful Because He Did Nothing Wrong,’ Says Rep 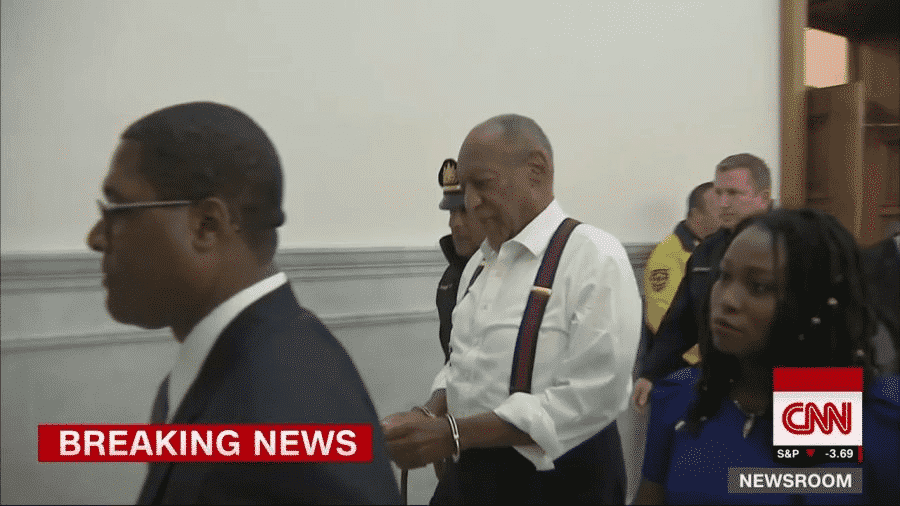