Deborah Brown Community School, the charter school in Tulsa, Oklahoma that recently came under fire for sending home 7-year-old Tiana Parker on the grounds that she violated appearance guidelines by having dreadlocks, has decided — following a two hour school board meeting — to officially change their policy.

The school faced national scrutiny following the incident, with many critics saying that Deborah Brown Community School's appearance guidelines violated students' freedom of expression and was needlessly discriminatory against natural Black hairstyles. The original policy stated “hairstyles such as dreadlocks, afros, mohawks, and other faddish styles are unacceptable.”

As many have pointed out, there is nothing "faddish" about dreadlocks or afros and, fortunately, after facing pressure from the ACLU and public-at-large, Deborah Brown Community School has chosen to alter their appearance policy to reflect this.

Black Hebrew Israelite Says He Was Fired for Having Long Dreads 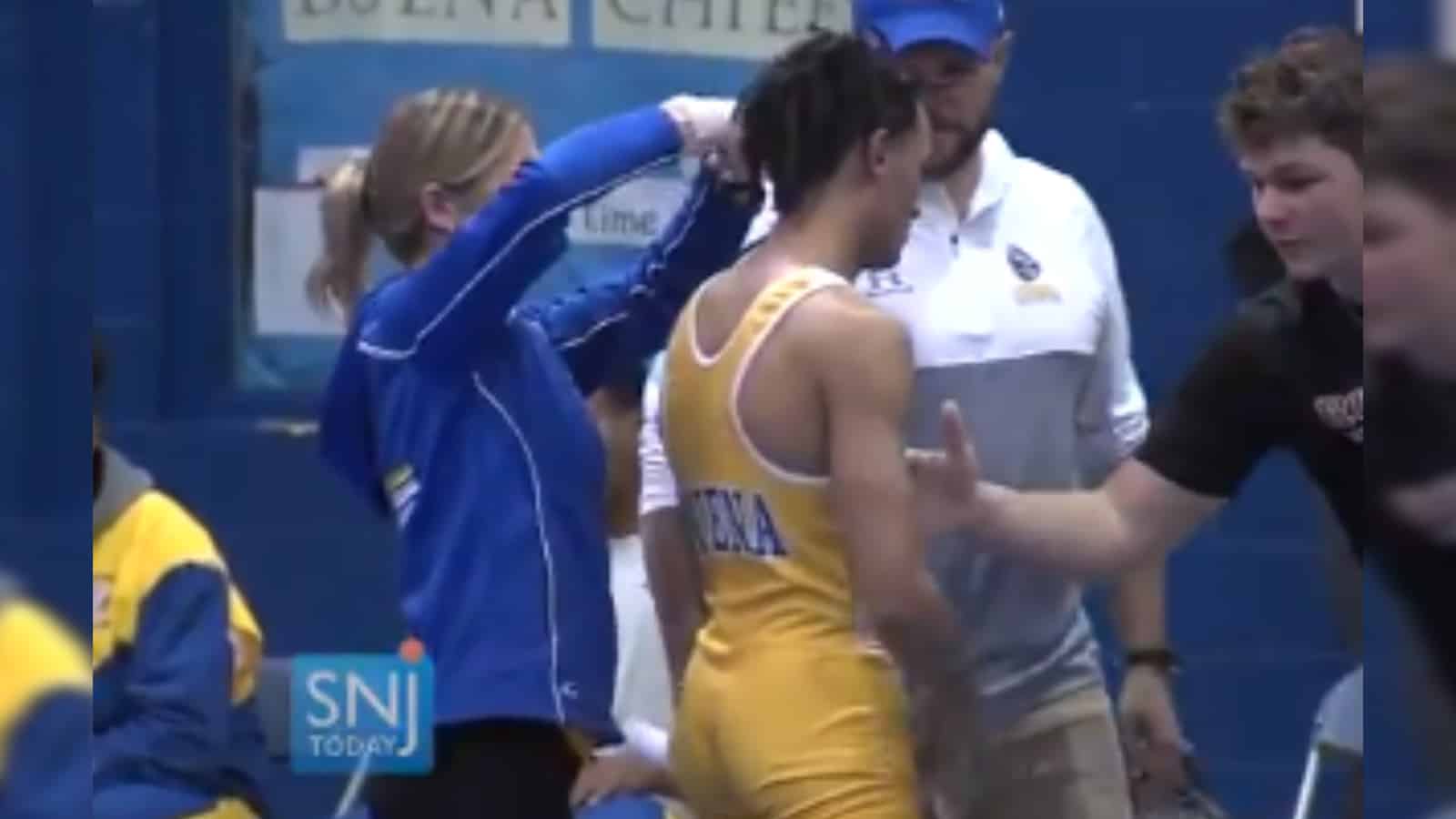