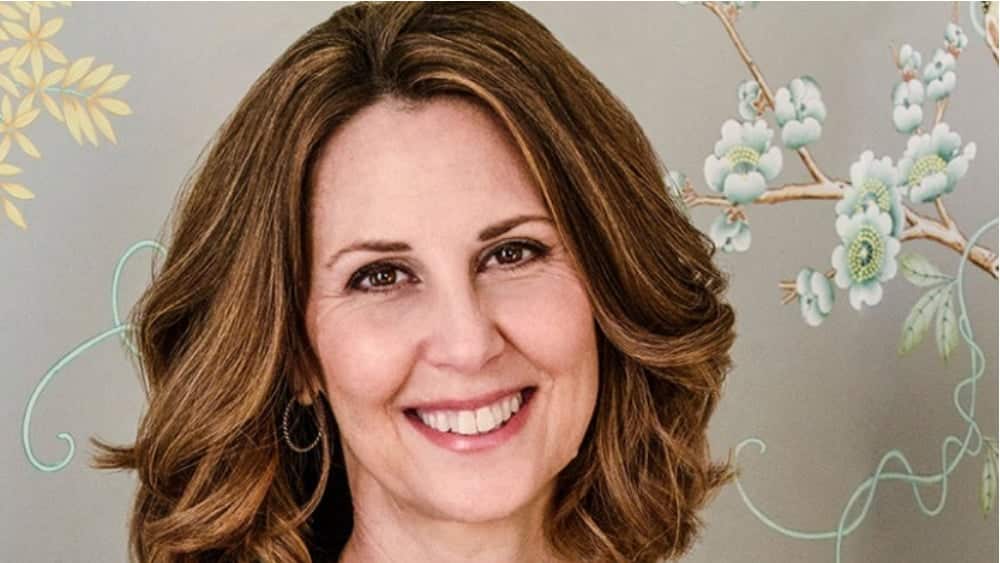 Virginia’s first lady, Pam Northam, has apologized after she handed out raw cotton to African-American children during a tour last week of the governor’s mansion. The incident is the latest racial controversy involving the state’s top government leaders, according to CNN.

Northam, the wife of Virginia Gov. Ralph Northam who is also embroiled in a racial dispute, distributed the cotton while showing students a nearby cottage on Feb. 21 that was once used as a kitchen, asking them to imagine picking the crop as enslaved Africans.

“I regret that I have upset anyone. I am still committed to chronicling the important history of the Historic Kitchen, and will continue to engage historians and experts on the best way to do so in the future,” Northam said Monday, according to NBCnews.com.

She apologized after the young daughter of a Virginia state employee and another Black child on the tour complained to lawmakers and Gov. Northam’s office.

This latest incident surfaces after the Feb. 1 release of the governor’s 1984 medical school yearbook page that showed a photo of a person in blackface and another wearing a Ku Klux Klan robe. He apologized for the photo, though a day later he said he was not in the picture but conceded to wearing blackface as part of a Michael Jackson costume for a dance competition the same year the yearbook was published.

Gov. Northam has resisted calls to resign and has vowed to dedicate the remaining three years of his term to racial equity.

After the governor’s scandal, news broke about the controversies of Virginia’s other top leaders: Two women have accused Lt. Gov. Justin Fairfax of sexual assault; he has denied the allegations. Also, Attorney General Mark R. Herring admitted to wearing blackface for a college party in 1980. 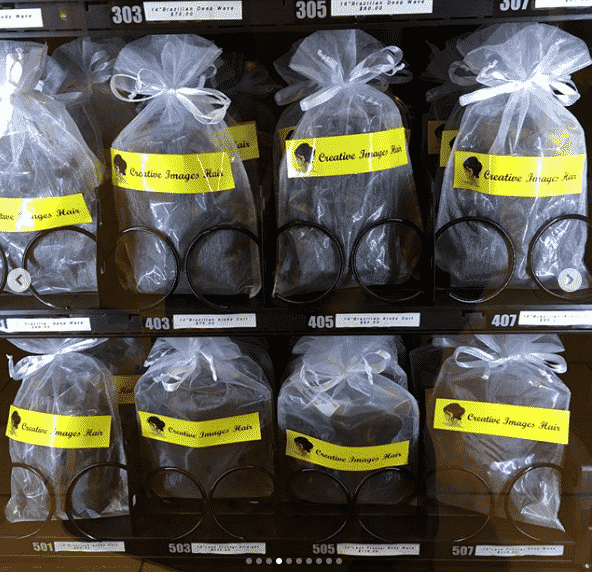 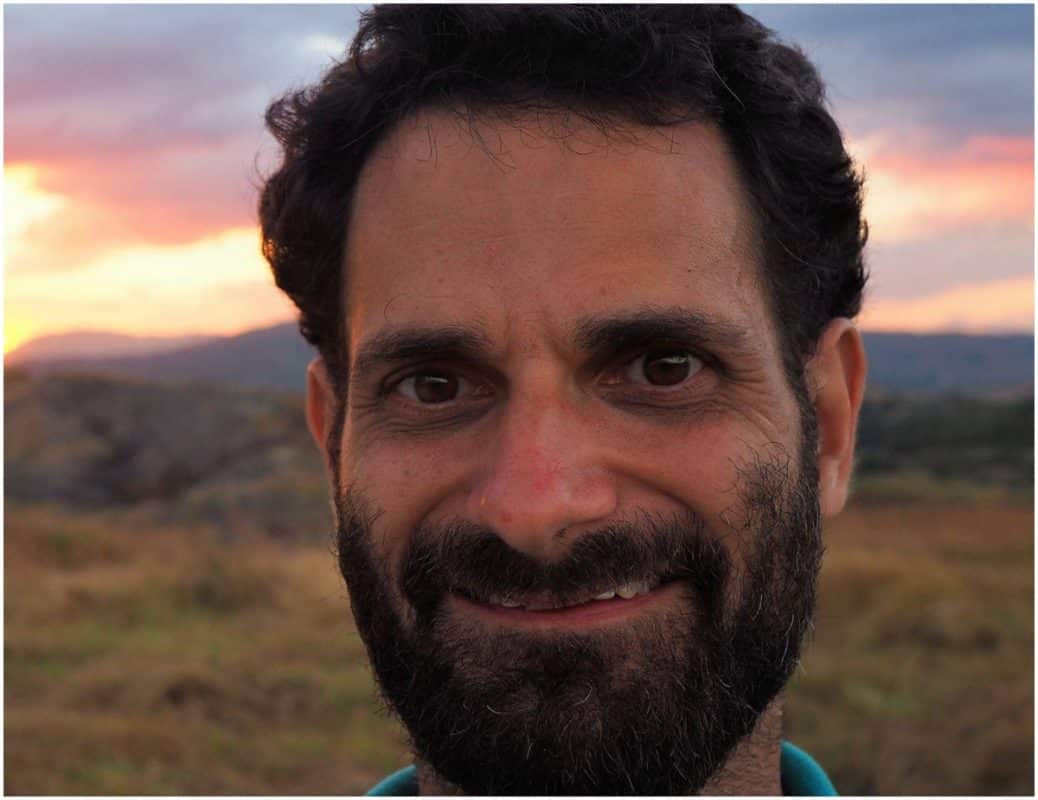 Missionary Sentenced to 23 Years in Prison for Abusing Haitian Children 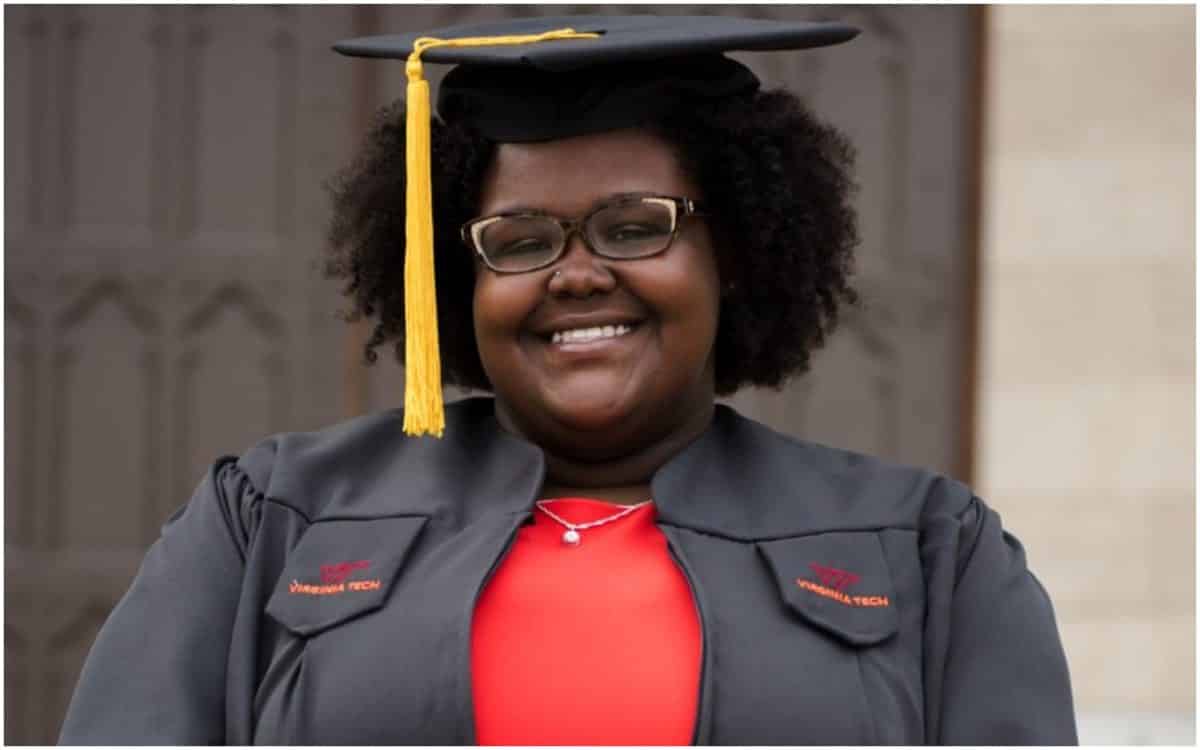 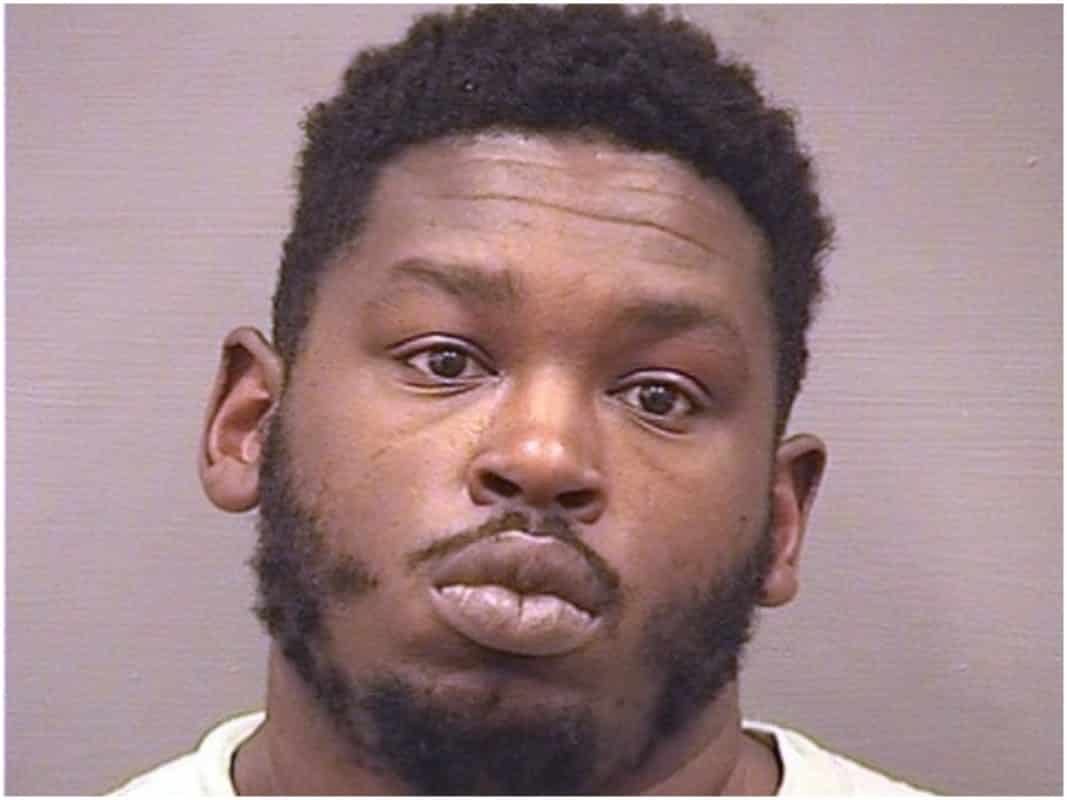