The family of Freddie Gray began formally saying goodbye Sunday with a wake held hours after a largely peaceful protest over his death disintegrated into chaos on Baltimore streets. The funeral for Gray, a Black man who died one week ago of injuries sustained in police custody, will take place Monday.

"He left behind a grief-stricken family, a heart-broken fiancée, and a sorrowful step-daughter-to-be," says a website accepting donations it says will help defray medical and burial costs. "The Gray family appreciates your support." The police department promised extra security following Saturday's upheaval, tweeting, "Extra officers will be deployed downtown and across Baltimore to ensure everyone's safety during the rest of the weekend and into next week."

Activist Jamal Bryant, pastor of Empowerment Temple AME Church, told his congregation Sunday that "somebody is going to have to pay" for Gray's death, the Associated Press reported. If "you're Black in America, your life is always under threat," Bryant said. 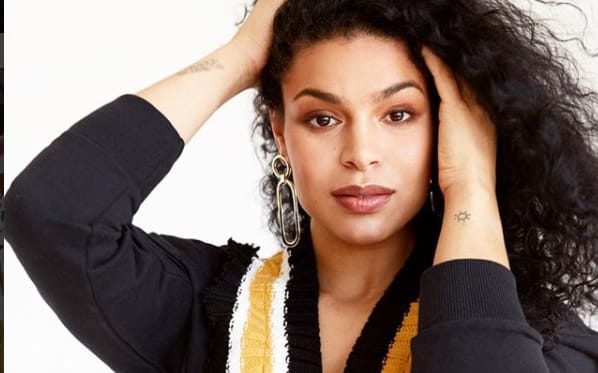