The Cop Who Killed Walter Scott is Asking for Money
Advertisement

For the second time since his detainment, the former North Charleston policeman who shot and killed Walter Scott has said he’s too poor to pay for his own lawyer, The Post and Courier reports.

As his second murder trial nears, the law enforcement official whose killing of Scott was captured on cellphone video, appeared to qualify earlier in the case for a court-appointed lawyer. But a judge declined to allow government funding for expert witnesses and the private attorney representing him free of charge.

The latest bid was filed last week by Circuit Public Defender Ashley Pennington and said Slager relied on donations from allies and loved ones to support his family of five. The motion stated that the family lived below the federal poverty line ($29,000 annually for a family that size) and could not pay for the second trial.

Private attorneys outside of the public defender’s office are often appointed to cases at taxpayer expense, like the separate civil rights case against Slager in federal court where a judge deemed it wise to have Charleston Lawyer Andy Savage continue to represent him.

It is unknown if the request would remove Savage from the case, or simply provide government backing for the current defense team.

“In the meantime,” Savage said, “we will continue to work diligently in both the federal and state cases to obtain justice for Michael.”

In December, a jury in the first trial couldn’t decide on whether Slager committed a crime when he shot Scott, 50, as he attempted to flee following a traffic stop in April 2015. Scott’s vehicle had been pulled over for a broken taillight. Slager chased Scott as he ran away from the scene, they got into a scuffle and the officer said Scott grabbed his Taser and tried to use it against him.

Slager’s retrial is set for August. A conviction in either case could carry a sentence of up to life in prison. 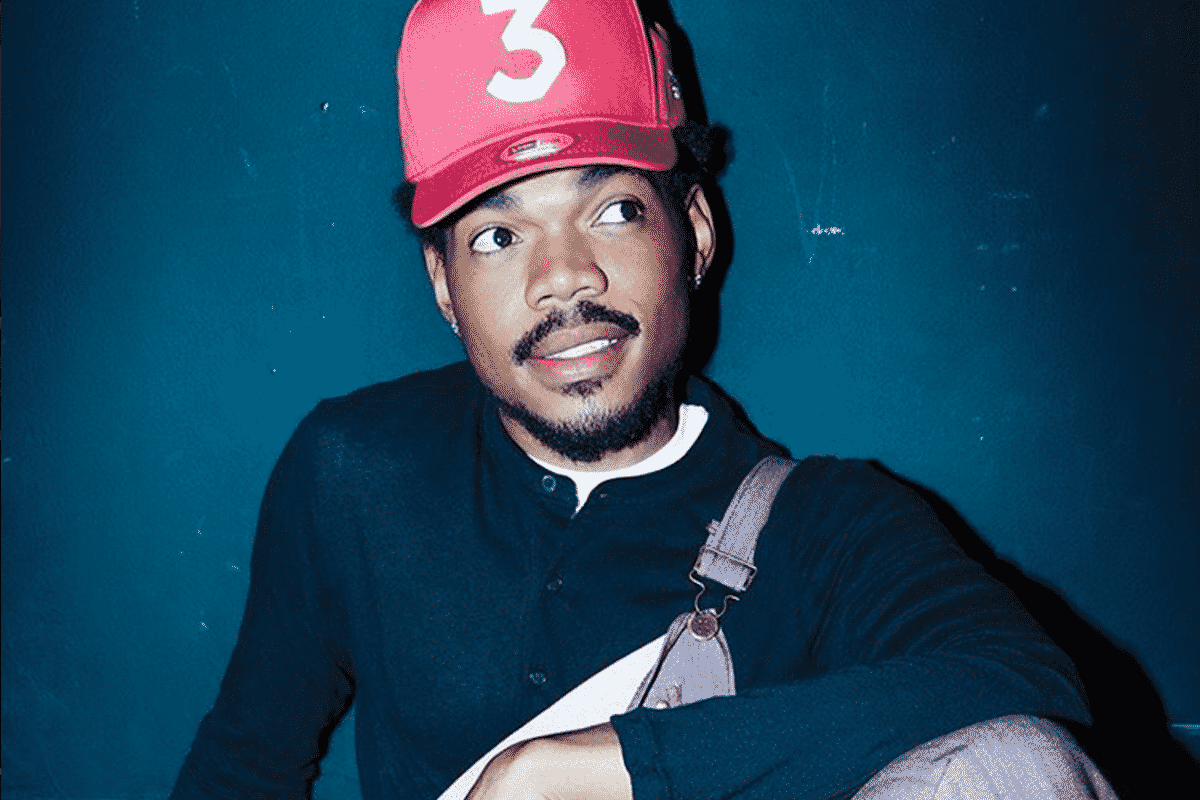 Chance The Rapper to Hold Fundraising Birthday Bash in Chicago 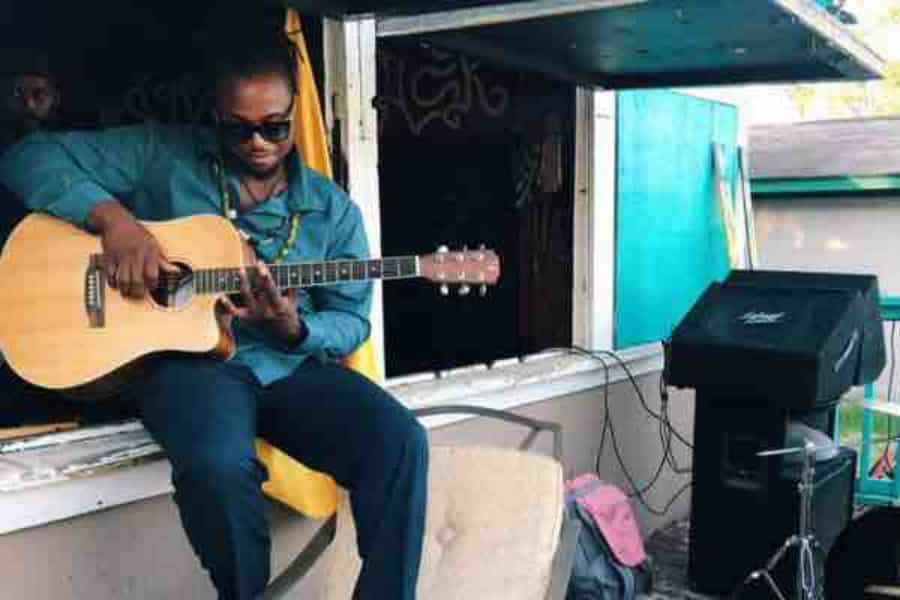