Controversy is brewing after a photo of 16 female cadets in this year’s graduating class at the U.S. Military Academy at West Point caught attention at the institution and caused widespread discussion.

It was a part of a series of “Old Corps” photos, a tradition with West Point graduates. The women took several pictures in their uniforms, but the one that caught attention was the one in which they raised clenched fists at face level, which some have suggested is a statement of solidarity of the Black Lives Matter movement.

Much of the fervor over the image was caused by a blogger who posted the photo and said the cadets were making a gesture in support of Black Lives Matter, criticizing them as “unprofessional.”

“…What happens when those same cadets identify with a group that has been known for inflicting violent protest throughout various parts of the United States…,” writes former soldier John Burk on Inthearenafitness.com.

But as the image began to spread over the web, the school has now been pushed to investigate any breach of policy regarding taking political positions, according to CNN.com.

It is not clear when the photo was shot, nor is it clear that the women in the photo were specifically invoking Black Lives Matter, as Burk seems to insist. But their identities have not been released and they have not spoken out about the image.

The women in the photo represent all but one of the Black women in West Point’s 2016 graduating class, according to The New York Times.

Fellow West Point grad and Army veteran Sue Fulton tweeted out a separate photo from the same series in their defense.

Mary Tobin, a West Point graduate told CNN she has mentored some of the women in the photo and said it was not political in nature. “They weren’t doing it to be aligned with any particular movement or any particular party,” she said. “It was ‘We did it and we did it together.’ ”

“Academy officials are conducting an inquiry into the matter,” said West Point spokesman Lt. Col. Christopher Kasker in an e-mailed statement to ArmyTimes.com. 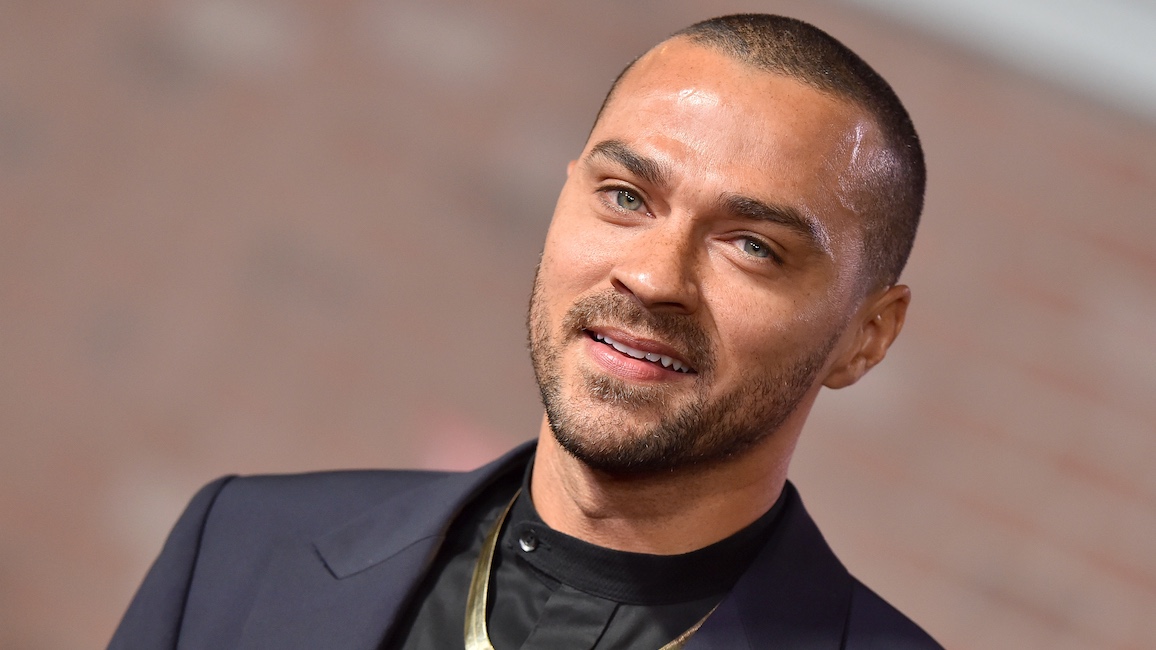