A South African school has been ordered to suspend hairstyle regulations that many say are racist and discriminatory.

Al Jazeera reports that Pretoria High School for Girls was given 21 days to re-assess its rules pertaining to Black pupils’ hair. According to reports, students of color at the school say they’ve been called monkeys by teachers for wearing banned “Afros,” and were forced to chemically straighten their hair.

“Learners feel that they are not allowed to wear Black hairstyles, such as [the] Afro. Specifically, the school policy limits the length of the hairstyle,” the education ministry said in a statement.

The decision follows student-led protests in opposition of the policy.

According to the ministry, the school’s “code of conduct…must be reviewed and the clause dealing with hairstyles should be suspended in the meantime.”

Lesufi announced that an inquiry into allegations of racial discrimination would be launched. Images of the student protest went viral, with messages of solidarity appearing under the hashtag #StopRacismAtPretoriaGirlsHigh.

In a letter published by alumni of the school, members expressed anger at the policy.

“We pledge our support to the crop of young women leaders who have brought national attention to issues we are sorely aware are rampant not only at Pretoria High School for Girls,” the letter said.

The school, previous attended by white students only, started admitting Black girls following the end of apartheid in 1994.

Despite the end of white-minority rule, the country is still grappling with racial issues.

Black girls shouldn’t have to protest to wear their natural hair. Here’s why.

In this article:hair policy, Pretoria School for Girls, south africa 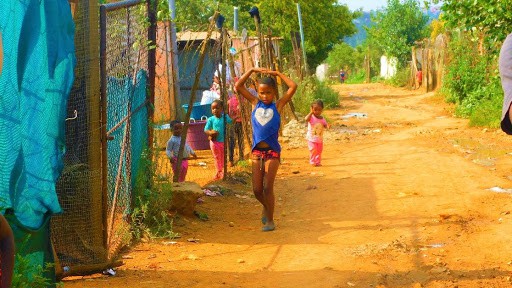 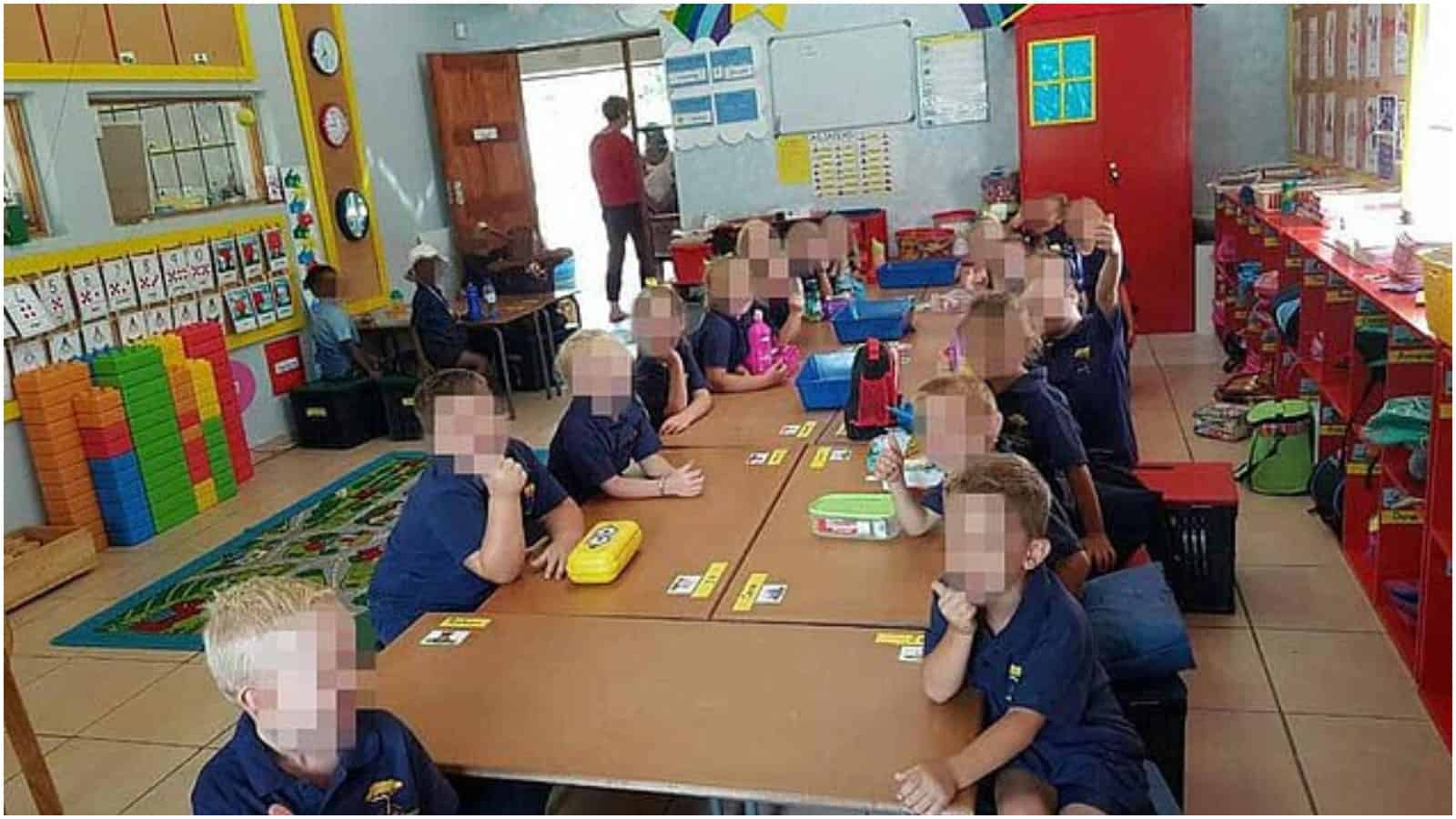