A 2-year-old boy fell 14 feet into the African painted dog exhibit area at the Pittsburgh Zoo & PPG Aquarium shortly before noon Sunday and was mauled to death by the dogs.

Police said the child lost his balance after his mother lifted him in a standing position onto the 4-foot-high wooden railing of an elevated, gazebolike structure that overlooks the enclosure. He toppled over the railing, hit a mesh shelf and landed on the ground of the open exhibit space, where he was set upon by the 11 dogs in the area.

The medical examiner's office would not release the child's name Sunday evening.

Major Crimes Lt. Kevin Kraus declined to comment on potential charges and said the bureau will continue to investigate to determine if anything could have prevented the death.

Lt. Kraus said no one in the crowd of observers went in after the child. The boy was pronounced dead at the scene at noon, 12 minutes after the first 911 call. 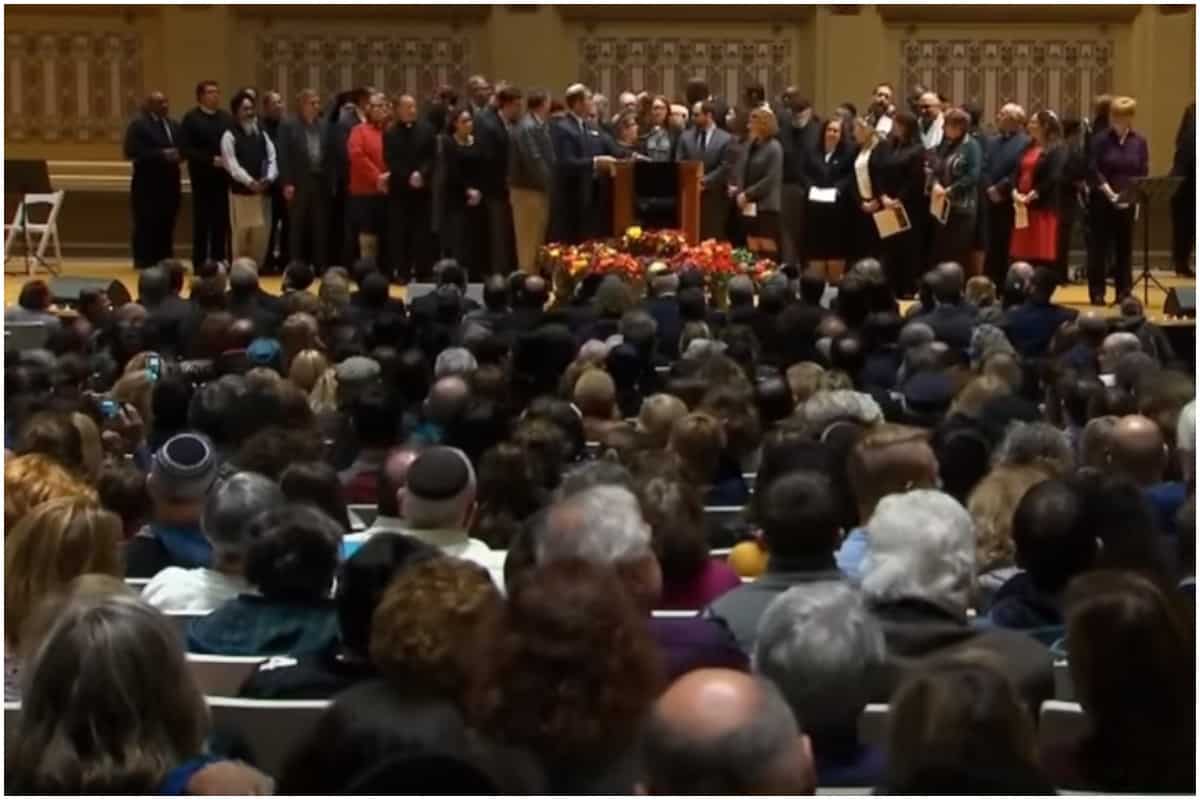 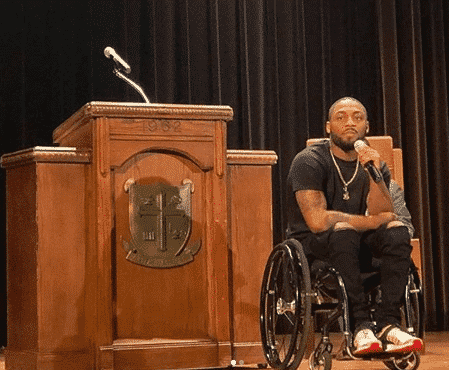 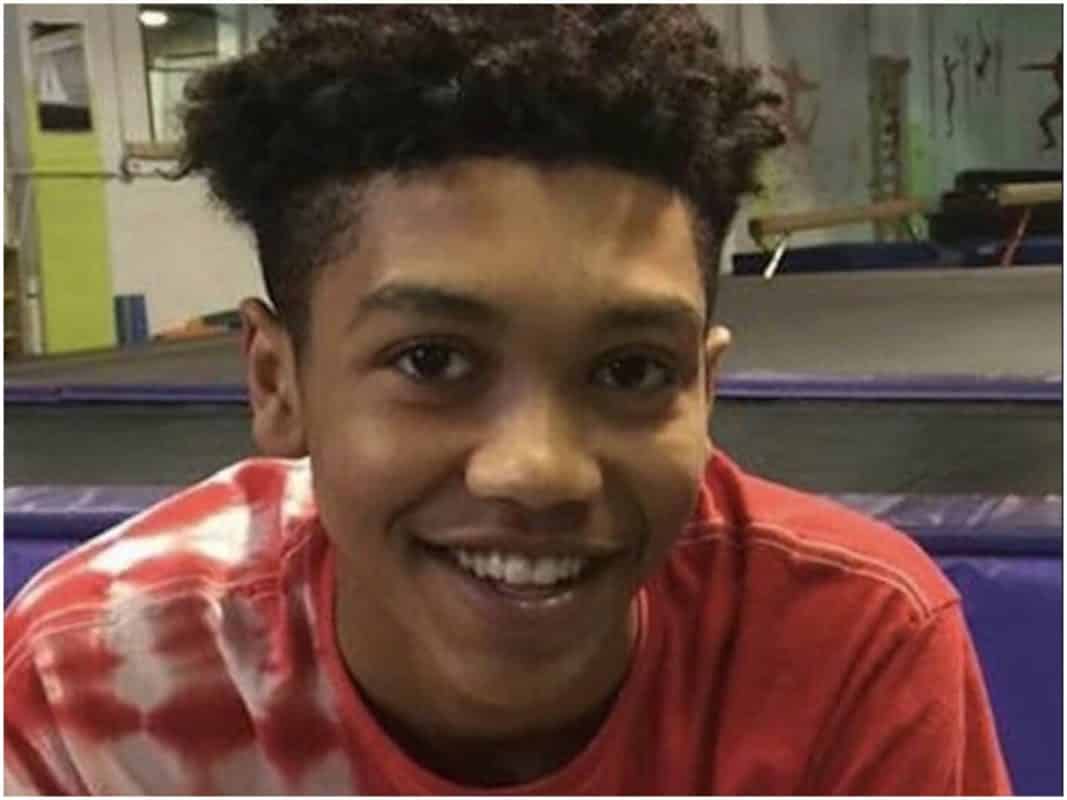