It's Official: Jay Z and Beyoncé Are A Billion-Dollar Couple

Jay Z and Beyoncé’s celebrity status isn’t the only reason why people aspire to walk in their shoes. They both have maintained legendary professional success in an industry that is heavily saturated with newer, younger, entertainers.

And now we see why.

Forbes announced the pair is now officially a billion-dollar couple.

Per its list of America’s Wealthiest Self-Made Women released Wednesday, the 35-year-old singer has a personal fortune of $350 million. Her million hubby and fellow entertainer, Jay Z, has about $810 million in the bank, per last week’s ranking of hip hop’s wealthiest acts. The 47-year-old trails Diddy, who ranks No. 1, by just $10 million. 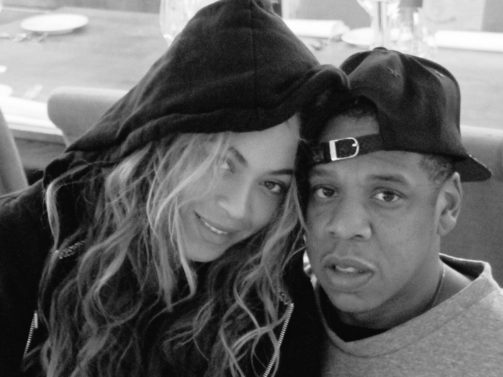 When you tally up the two incomes, viola. Their net worth equals $1.16 billion and counting.

When asked how the couple, who are expecting twins this summer, pulled it off, Beyoncé gave a pretty straightforward answer.

“I’m never satisfied,” she told Forbes. “I’ve never met anyone that works harder than me in my industry.”