While on a press run for her new film, Traffik, Paula Patton has opened up about her latest love interest, finally moving on after her divorce from childhood sweetheart, Robin Thicke. 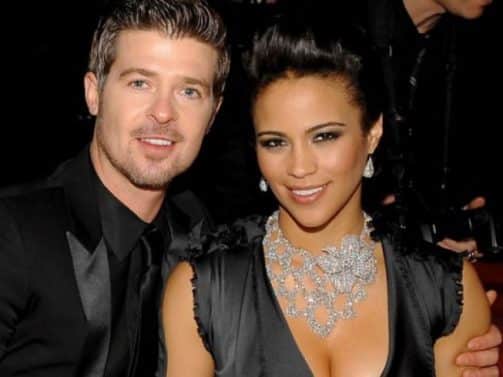 While she gushed over new man, Zach Quittman, reports later surfaced that the realtor is still married to another woman. This immediately set social media ablaze, as fans and followers called Patton hypocritical for dating a married man while leaving Thicke for cheating during their marriage.

Is it appropriate to date someone who is separated, but not yet divorced?