PGA'S 9th Annual Produced By Conference Was A Star-Studded Event

The Producers Guild of America concluded on Sunday its 9th Annual Produced By Conference at Twentieth Century Fox in Los Angeles. More than 1,000 people attended the conference, which included six speaker sessions. The headlining panels included “Conversation With: Jordan Peele & Norman Lear” and “360 Profile: 21 Laps Entertainment” with Shawn Levy, Dan Cohen and Dan Levine, the producers behind the Academy Award-nominated film Arrival and the award-winning Netflix show Strangers Things. The second day of the conference also marked the inaugural year of the “Producers Mashup.” This gave over 600 attendees the opportunity to network and ask questions of the industry’s leading producers and executives such as Karen Bailey, Mark Johnson, Lucy Fisher, Justin Falvey, Courtney A. Kemp, Jonathan Murray and Chris Thomes. 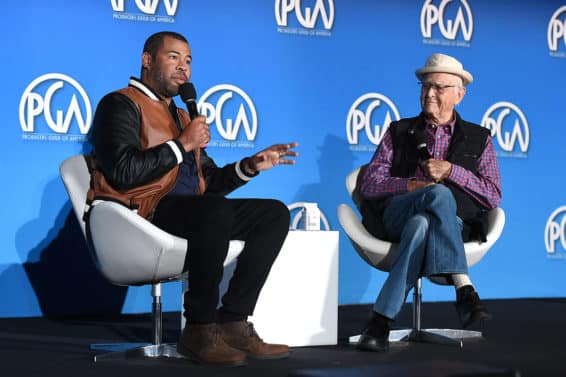 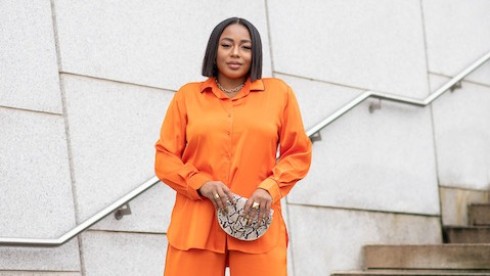