Bryon Summers’ “We Love You” Project is #BlackBoyJoy

Art is a powerful weapon.

The visual craft can analyze stereotypes while also tearing them down and providing the onlooker an alternative perspective. While society and mainstream media depict Black manhood as a threat, travel photographer Byron Summers created a project that dispels and clearly shows that you should never judge a book by it’s cover.

In partnership with GOOGLE, the “We Love You” photo project, sheds light on the fact that even though the Black male identity is under attack, there is a community of people who love them.

“As an artist, as a photographer, I have a duty to capture the the times,” Summers says in conversation with EBONY. “I feel we have a duty to uplift each other, and that’s one thing that’s been dealt with across this project.”

The photo series launched in July 2016, before catching the eye of the top Internet search engine, with the goal of photographing 1000 Black men. Since its inception, Summers and his team have reached nearly 600 portraits across the country and growing.

Set in natural light against a crisp, white background, Summers captures the smiling faces of fathers, brothers, husbands, and sons.

Scrolling through the project’s Instagram page, each photo shares the same caption:
“[Insert name here], Thank you for taking back your image. We love you.”

Chris, Thank you for taking back your image. We love you. . #WeLoveYouNYC #TheWeLoveYouProject

In its essence, “We Love You” is a strong representation of the popular tag, #BlackBoyJoy – a feeling that Summers describes as “authentic [and] being able to express who you are. ” 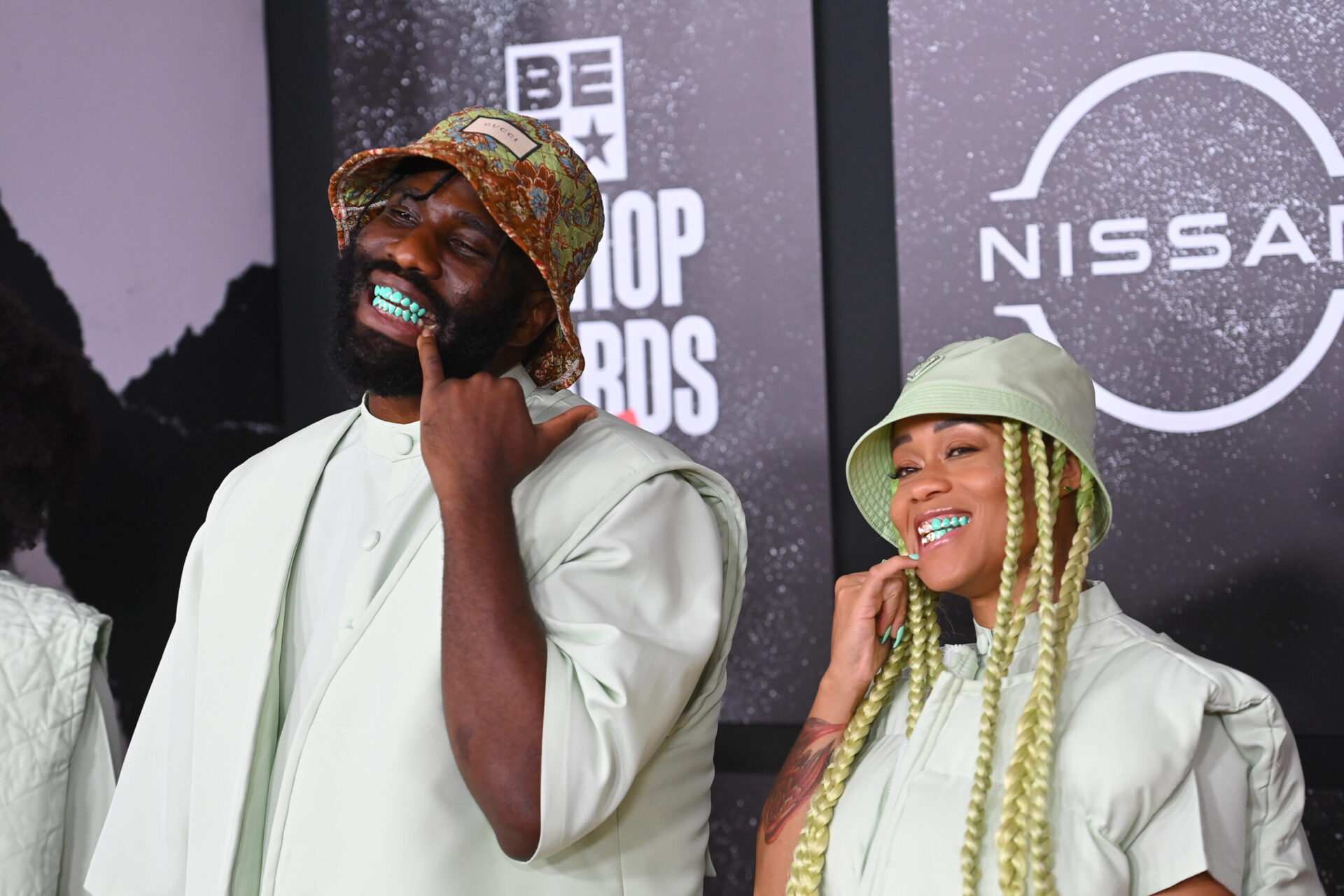 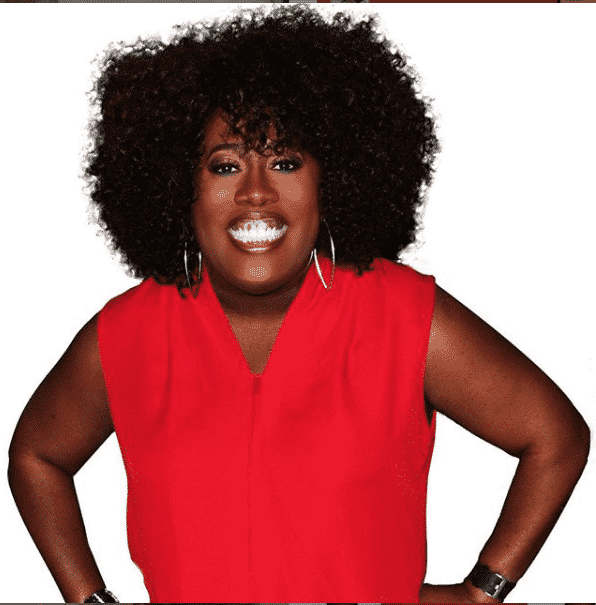 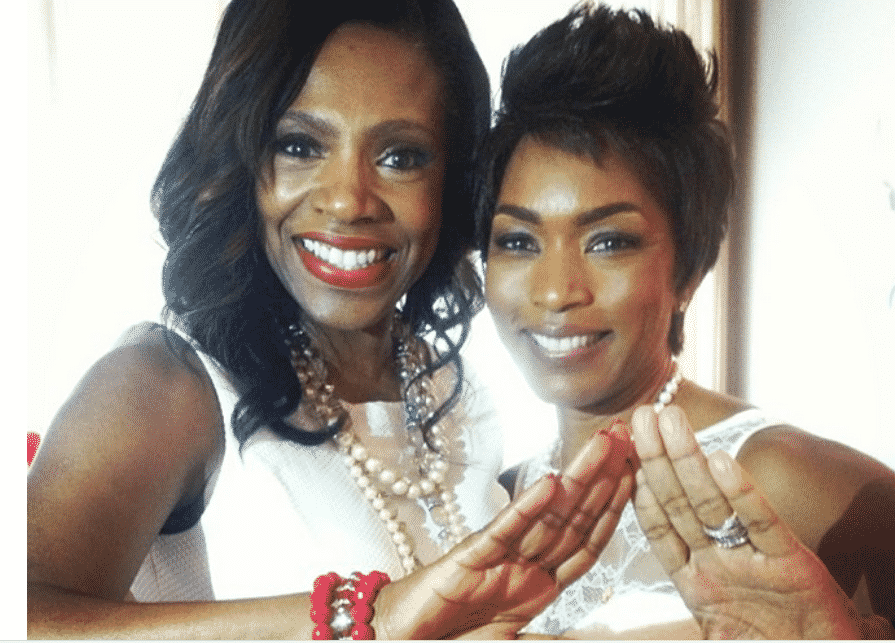